Fortnite Chapter 2 Season 3 has a release date which is closing in on us very swiftly. During this period, fans of the game are always hyped. This is because Epic Games is known to release tons of different cosmetics, new features and map changes to the game.

Lately there have been many leaks for Season 3, almost all of them featuring images found in the game files. However today, some in-game sound files have surfaced on Twitter bearing insight for the upcoming season. Before moving further, it is suggested that you check out our coverage on Fortnite Chapter 2 Season 3 leaks. It feature all the previous mentioned images found in the game files. 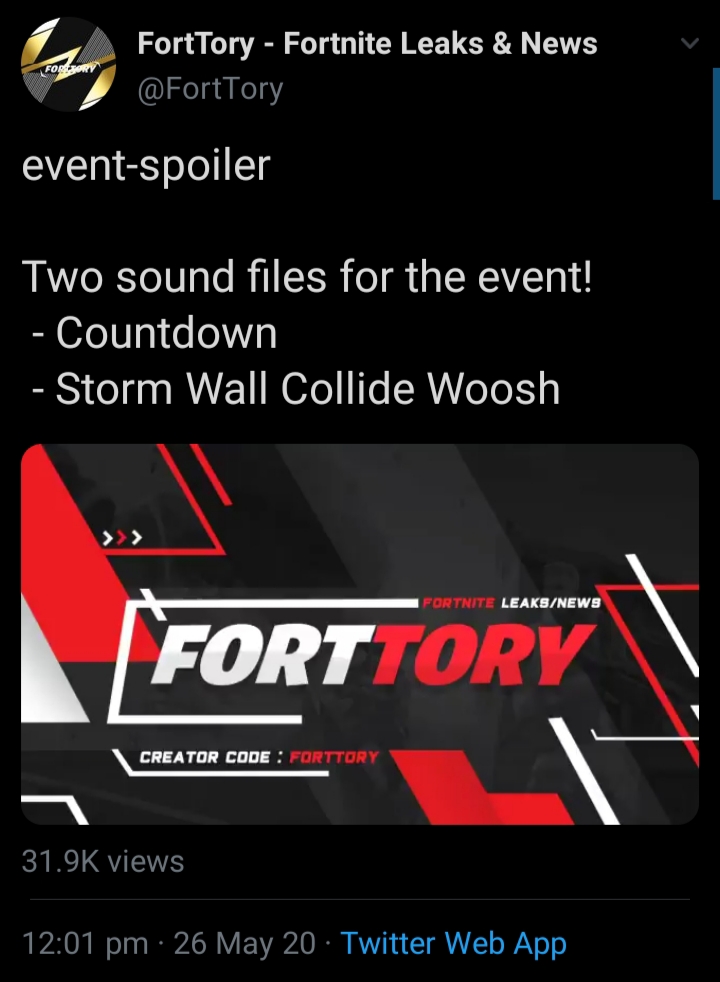 Data miners have seemingly come across two of the in-game sound files which can help us predict Epic’s plans for Season 3. These audio files have been leaked an hour ago as of now and they contain two different sounds for the future event. These sounds are :

People are speculating that the countdown timer is related to the ‘Doomsday Event’ which will mark the end of Fortnite Chapter 2 Season 2. The Doomsday Event would be the first story event since the appearance of the Black Hole which ended up swallowing the entire island. The former mention is planned to occur on 30th May 2020, marking the ending of the current season.

For a longer version of the “Doomsday” countdown check out this tweet : 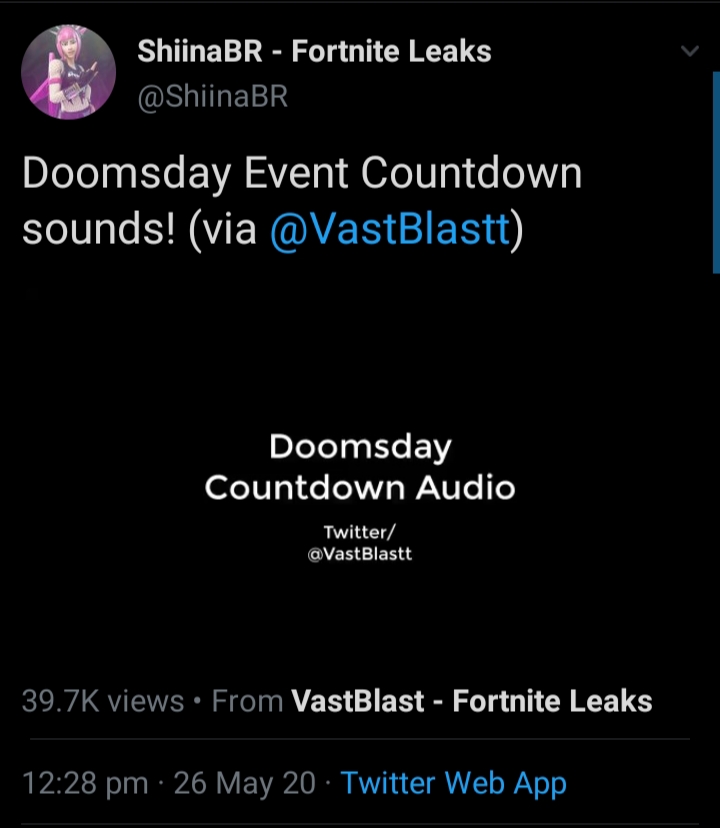 The “Woosh” sound however doesn’t carry much meaning as of now. Data miners are already trying to extract more information for it to make sense. Past leaks have stated that Chapter 2 Season 3 might feature an Aquatic Event. It suggests that the map is probably going to get flooded and almost all of it would be under water. If so, then the said ‘Doomsday Event’ might be responsible for the extra moisture. 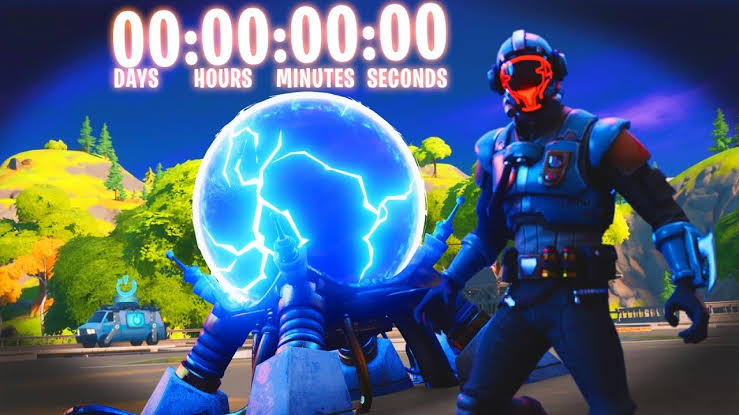 Season 3 is set to be launched on June 4, 2020. Thus there is still some time left for more leaks to swim up to the surface and see daylight. As always, check us out regularly for more Fortnite news and coverage.