Around 125 million players played the game in its first year of the run beating all other battle royale titles. It is revamped with a new map in chapter 2 season 1 and currently, the Winterfest event is live in the game where a snow storm has breached the map.

Cut to now, Fortnite Item Shop has been updated for December 29, 2019. Have a look at it down below. 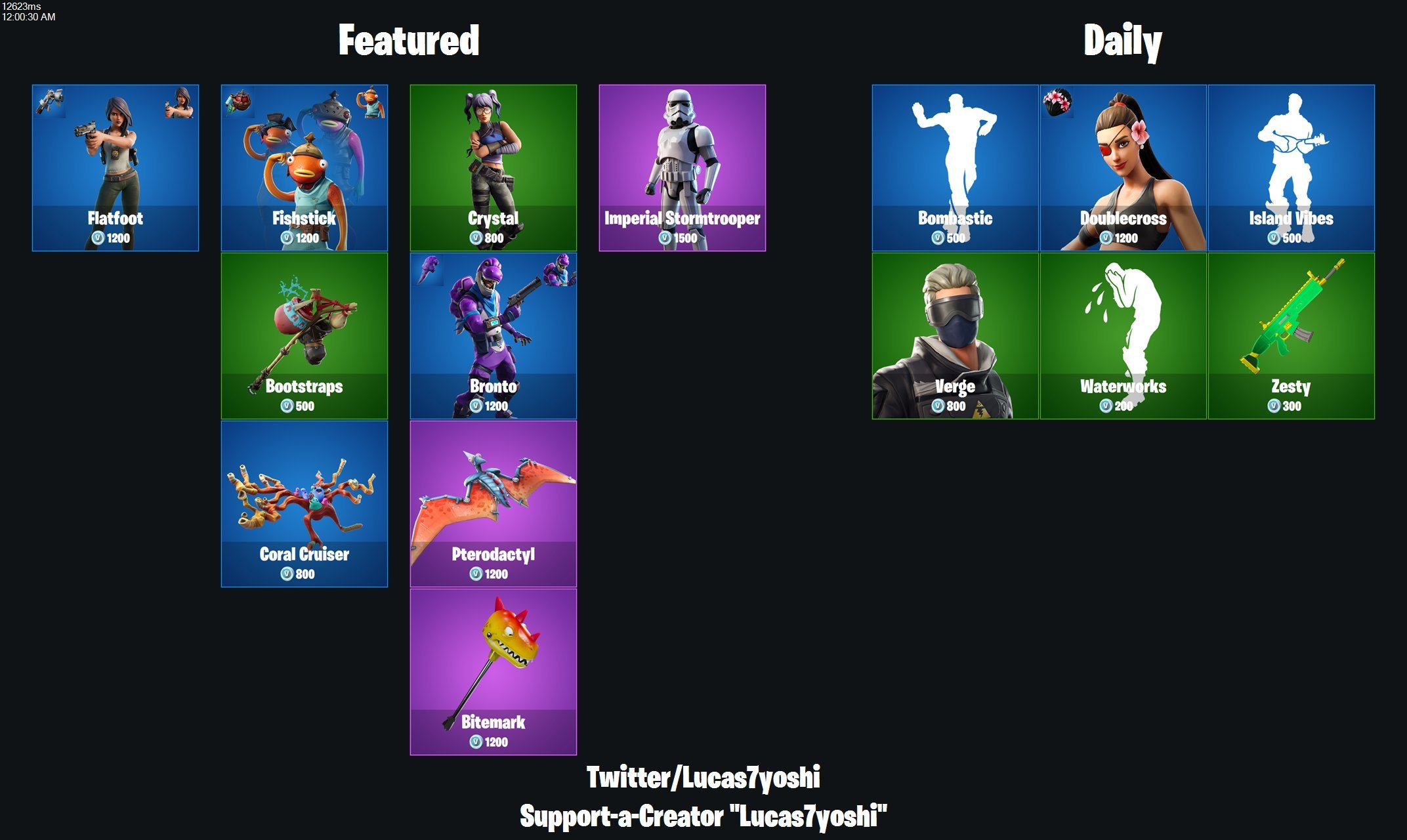 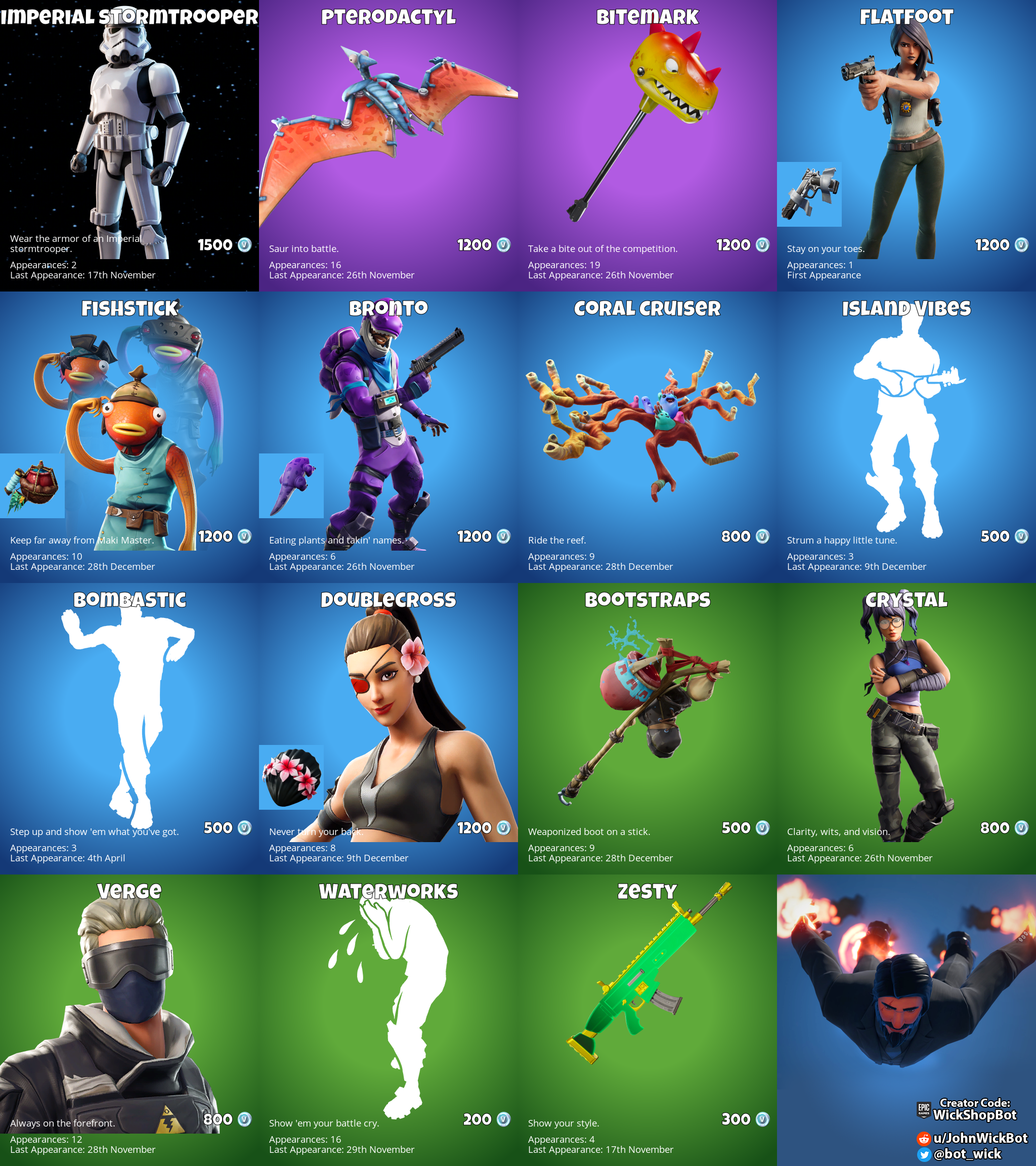