Fortnite Battle Royale is about to receive a new update today. The latest update is coming with version 12.30 and it is expected to bring a lot of bug fixes & enhancements for the game. During the update, matchmaking will be disabled.

Downtime for the update 12.30 will kick off at 2 am ET. The upcoming patch will layout the way for the rumored Doomsday event. We have already observed a few changes on the map, as five mysterious hatches can be seen around the agency.

FortTory, one of the most prominent Fortnite leaker, has also leaked some stuff related to the Doomsday event. These leaks include a Doomsday Hatch, a Doomsday Door, and Doomsday Device. 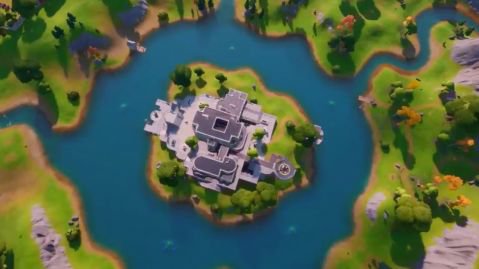 Apart from this Fortnite 12.30 update will also fix some lingering issues in the game. Week 7 Deadpool Challenges not appearing for some players issue is expected to fix with this update. You can check below all the fixes which will arrive with this update & has been mentioned on the Fortnite official Trello board

Other Noted Bugs on Trello