The former member of Stray Kids, Woojin, has finally arrived on Instagram. His social media account was created on January 17.

The username of Woojin social media account is @woooojin0408. The profile name of Woojin is captioned with the phrase “new departure” in Korean language which indicates his new journeys on professional & personal front. You can check its Instagram account down below.

In last October, Woojin departed from Stray Kids was announced by JYP Entertainment. According to JYP, Woojin has some personal reasons for exiting the contract. 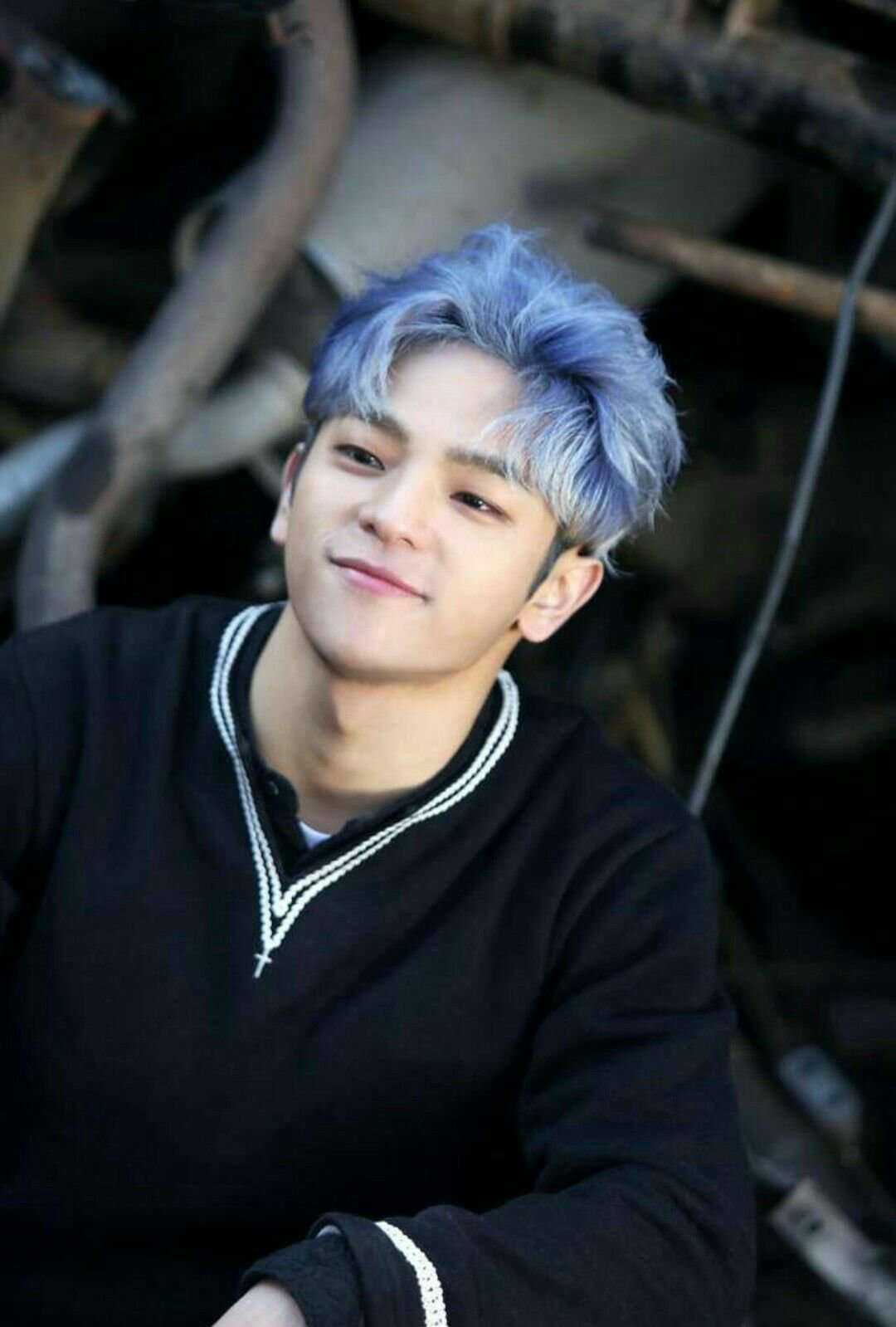 Park Woo-jin is a South Korean singer and rapper. He is a member of South Korean boy group AB6IX and a former member of boy group Wanna One.He is mostly known for placing sixth in Produce 101 (season 2).