MuMu is among those emulators which work on low-end PCs. However, most of the emulators require a decent setup to run the android games, but MuMu manages to do the same with the low-end hardware as well. Players have been trying to play Pokemon Go using emulators so that they don’t actually have to go out to catch pokemon. But many emulators including MuMu have been facing issues with the game while users try to log in. Here, we will show you how to fix the ‘unable to authenticate’ problem of Pokemon Go in the android emulator, MuMu.

With new update patches, the devs have been denying various emulators to run Pokemon Go on PC. It has come to light that many emulators including Nox, LD Player are currently failing to run the game on the emulator platform. This is done because these emulators use GPS spoofing to make the game think that the player is playing the game while physically going out whereas the reality is completely different. This makes grinding for Pokemon and visiting various areas quite convenient while others are trying their level best to level up. To avoid this unfair situation, the devs have made up their mind to restrict access to Pokemon Go through emulators. But there are some mods and tricks which allow players to run the game using emulators. However, we are not sure if the current methods are still viable.

Note- Patch updates will void all these methods. 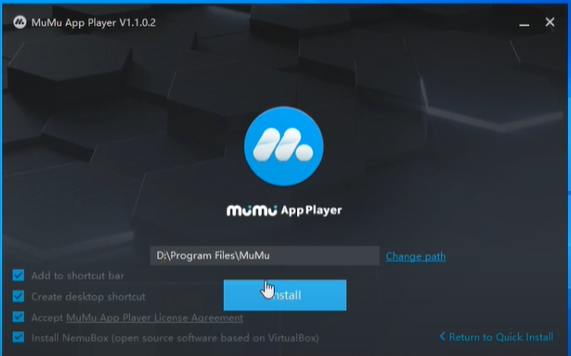 This method should work as many players reported that it helped them get the game working again. If this doesn’t work, then we have to wait until a VMOS update is live in the future.

We also have a detailed solution to this issue using Bluestacks and VMOS.