FIFA 23 would provide the latest footballing season to people. But when is the EA Sports game releasing? Find out the details in this article

FIFA has always been the game people look forward to. As the 2021-22 season kicks off in football, Electronic Sport’s latest edition FIFA 22 brings a fresh football gaming experience. With the new edition comes new rosters, new additions in the game. A major addition in the game is the inclusion of the Indian first division football, popularly known as Hero Indian Super League. With this, now people can finally control their favourite ISL teams, ranging from ATK Mohun Bagan to Kerala FC. These clubs have now provided the copyright to the developers. Therefore with this, you get to see players don the official jerseys in the game. This is a major move as FIFA has been a popular game in the Indian subcontinent gaming market. The game is a popular choice from households to gaming cafes. 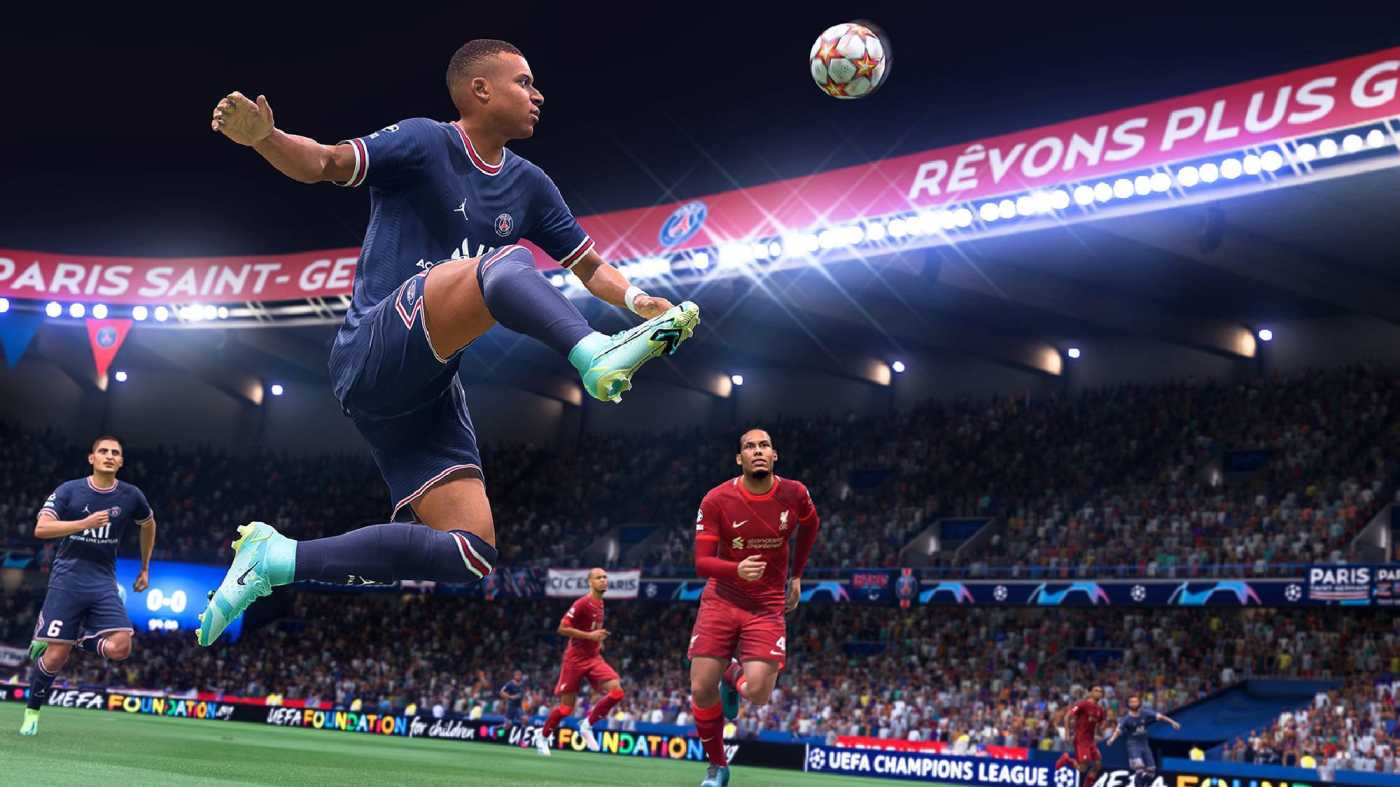 With multiple modes and new additions in the game, many people are already anticipating the release date of FIFA 23. What all will you get to see in the upcoming title? When is it coming out? What all consoles will it be available on? Read this article to find out.

In terms of gameplay, you can expect a step up in the Hypermotion, with in-game players passing, receiving, shooting the ball more accurately. With the addition of Indian clubs, you might also get to enjoy Volta football in Indian street arenas. The game is rumoured to be free-to-play, where EA Sports might take this step to compete against Konami, creators of eFootball.

For now, EA Sports has not officially announced any release date for FIFA 23. But looking at the trend of release, the upcoming edition might hit the markets by the first week of October. The game would be available on PS4, PS5, Xbox One, Xbox Series X|S. PC players might get their copy from the Origin store.

If there’s an official announcement by EA Sports regarding the release date of FIFA 23, you can catch up with the updates instantly at DigiStatement. Hope this article was able to help you out. Like this, you can read more content on Gaming by heading here.