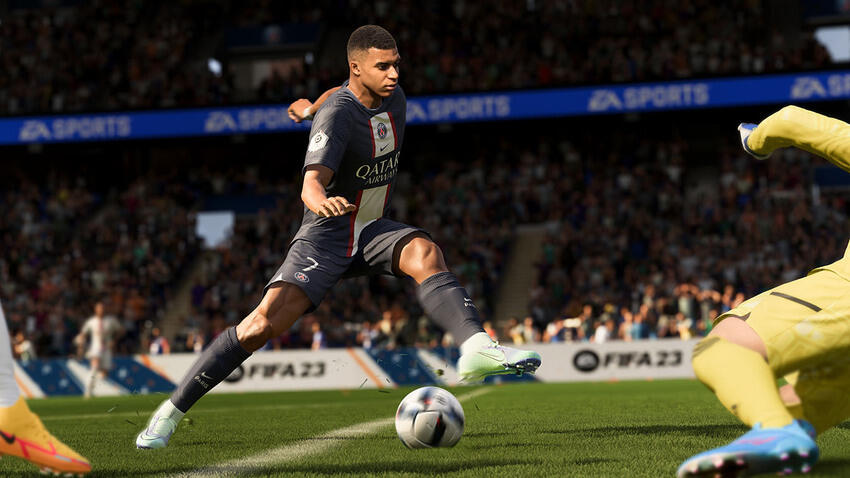 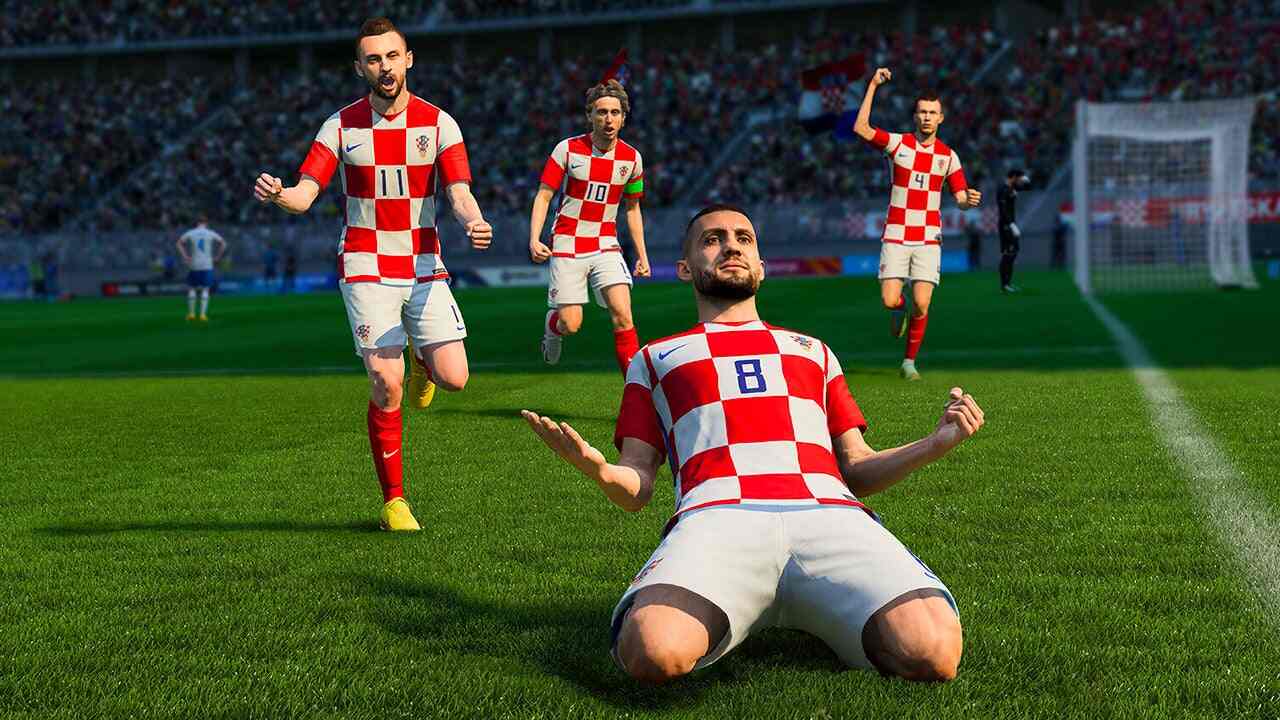 There are currently no official fixes available for this issue. However, there are some general fixes as well as workarounds that you can follow to fix it.

A fix that you can also follow is to update your Xbox console’s software version to the latest software update. This can improve the performance of games. In order to do this, you have to press the Xbox button to open the guide and select Profile & system. Then, you have to go to Settings and Select System. In the System settings, you have to go to Updates & Downloads and select the Update console option.

You can also try clearing your MAC Address to fix the game’s crashing problems. In order to do this, you have to go to the Xbox dashboard > Settings, then go to All Settings. Then, you have to go to Network > Network Settings > Advanced Settings. After doing so, you have to select an Alternate MAC address and select Clear. Finally, you have to restart your Xbox console.

A fix that you can also follow is to reinstall the game. This can resolve most of the issues in the game. Likewise, reinstalling the game can also fix any corrupt game files. You can also install this game on your internal drive to boost your game’s performance.

This was an article regarding some fixes as well as workarounds for FIFA 23 (Xbox) freezing and crashing in Ultimate team. You can always keep up-to-date with Digistatement for the latest game news as well as guides.