The world’s biggest-ever football game now has a release date! FIFA 22, the recent version of the greatest football game FIFA series has got a release date now and we are nothing less than staggeringly elated! Since the talks are on an all-time high right now and we could not miss being a part of it. So Digi Statement will let you know every information about the game collected so far!

What new features should we expect? 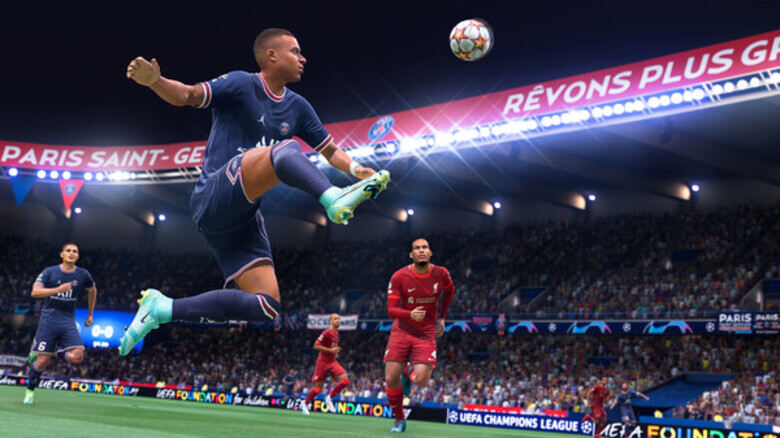 FIFA 22 will come with a variety of new features for the players, and EA Sports claims that the game will offer some new and enhanced features to the players which they have never experienced before. Here are some of the best features –

The Xbox Series X|S and PlayStation 5 versions of the game will feature “ground-breaking new HyperMotion gameplay technology” which is something used for the first time. This feature will use the 11 vs 11 match capture system which will make the player and ball movement much more dynamic. The real-life game situations will be better replicated too.

According to the developers, the game has been given over 4000 new and highly defined animations “to raise the footballing intensity, responsiveness and the physicality of every player in the game.”

The last edition of FIFA had over 100 different icons, and this one will have even more of them added. 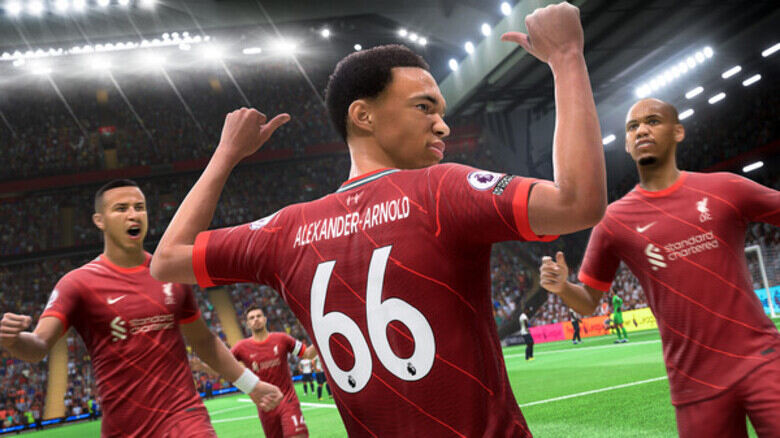 EA Sports have confirmed that the names like Robin Van Persie, Iker Casillas, and Cafu will be the new icons in the game and more are yet to be revealed. According to reports, the new icon that will be added will be the list of some legendary players from FIFA Online. Some of the best FUT Heroes will also be added as icons to the game. So far, players such as Robbie Keane, Mario Gomez, Jorge Campos, and Diego Milito have been confirmed as the FUT Stars.

One of the best features of EA Sports is that it adds new levels of gameplay improvements a d graphical changes every year. This year is also going to experience the HyperMotion Technology along with the Tactical AI improvements as well. Other major improvements include the Kinetic Air Battles, Composed Ball Control, and improved humanization.

Female players can now be created and added to the Pro Clubs with the update coming in the Pro Club game mode.

One of the most important and demanded modes of the FIFA series is the Career mode, and the gamers want it updated this time. FIFA 22 will see a ‘Quick Sim‘ option where you can jump in and out of the matches. The Active Training Mode makes the player development much more dynamic. EA has included some improved AI and Transfer options, but the demands are even higher for an updated version of these. 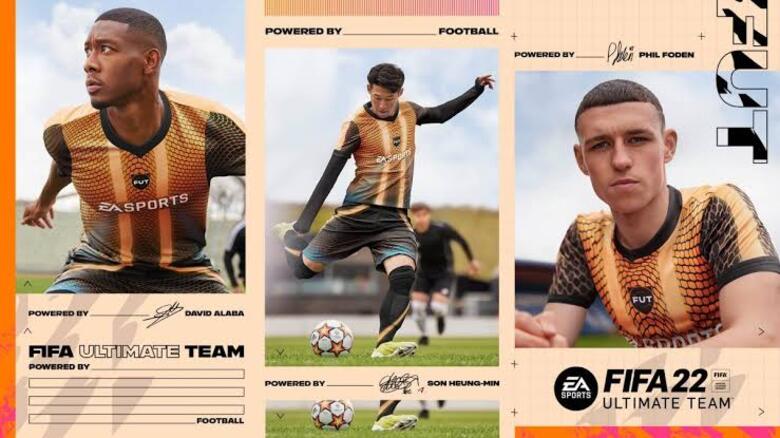 Leaks suggest the addition of an Online Career mode, but we are waiting for an official confirmation of this.

Who Will Be The Cover Star?

EA Sports on July 9 confirmed that the France and Paris Saint-Germain star Kylian Mbappe will be the cover star of the game. He was the face of the FIFA 21 and will continue to be on the cover page this time as well.

What will the platforms be?

FIFA 22 will be available for the Xbox One, Xbox Series X|S, PlayStation 4, PlayStation 5, and Windows users. EA Sports doesn’t want their game on GeForce Now, so there are no possibilities of the GFN release right now. However, it is available on Game Pass for 10 hours period.