Final Fantasy 14 carries on the tradition of delivering compelling RPG gameplay as its predecessors did. There are very few Final Fantasy online MMORPGs that cater to online play and the arrival of FFXIV was received very well among the fans. However like most online games, maintaining servers operational is a very challenging task and overloads can bring a lot of issues and instability to the games. Many are frustrated with the plethora of errors FFXIV is fetching to players, especially error 2002. Is there a fix? Continue reading the article to know more about the error and how to fix them. 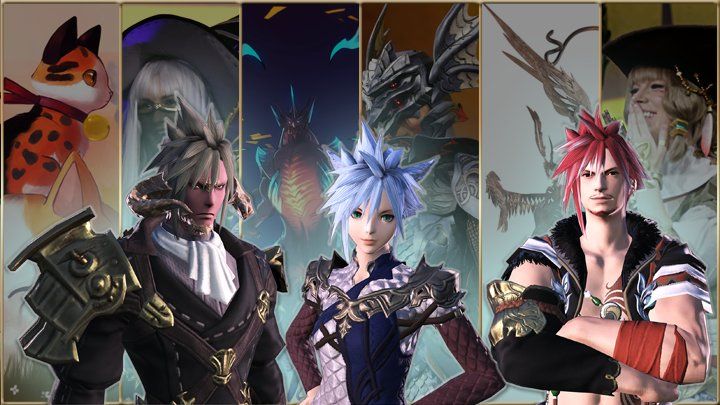 If you’ve just bought the game and are unable to access the game because of error 2002, not to worry as we’ve listed a few fixes which will let you play the game. With that being said, check out the workarounds listed below.

The first thing that you should be doing when you’re faced with error 2002 in Final Fantasy 14 is by restarting your router. Doing so will flush the DNS and clear temp data, which is why you might be getting the error in-game. Here’s how to do it.

Windows Firewall often blocks certain applications from accessing the internet and FFXIV might be getting error 2002 because of this and can be fixed by allowing it firewall access. Follow the steps below to fix it.

Many players have reported that flushing DNS manually have fixed their error 2002 in FFXIV and you should try it as well. Follow the steps below to do it.

Reboot your PC and try running the game to see if it fixes the issue or not.

Connect to the internet using an Ethernet cable.

We hope that you enjoyed reading this article, stay tuned for more updates about FFXIV and other news at Digistatement.