Farthest Frontier: How to build Roads

To advance civilization, building roads is the basis for any colonial sim to make travel easier on Farthest Frontier. The city builder title with survival elements hit the early access period and so far it handles the fundamentals very well. As your workers actively contribute to building settlements, building roads can make them gather supplies faster and more efficiently. If you’re new to the game and are beginning to learn the basics, building roads is something you shouldn’t ignore. Now that you know the importance of creating roads, are you wondering how to do it? We have laid out all the basics that you need to build roads in Farthest Frontiers. Continue reading the article to know everything about Farthest Frontier and how to build roads. 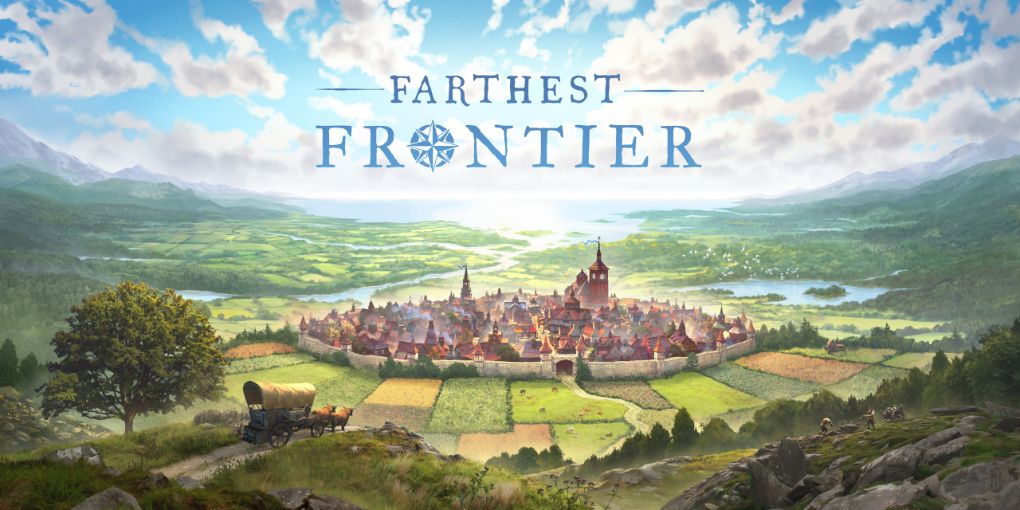 Types of Roads in Farthest Frontier

Before you begin constructing roads, it is imperative that you know about the different types of roads you can build. At the beginning of the game, you’ll start out with dirt roads. However, as you progress, you’ll be able to build roads with better quality. Currently, the game is still in early access and there’s a high chance more roads will be added. As you level up more, you’ll eventually be able to build cobbled roads. However, it costs a fortune so prepare to spend a huge amount of cash.

How do I build Roads in the game?

You can start out by building dirt roads and it’s easily accessible for your settlement. Just follow the steps below and you’ll be golden.

1) Select the second icon located on the right-hand side of the screen, or you can press N to pop the Dirt road menu.

2) The dirt road will be signified by the green grid, that’s the sign that the dirt road can be developed there.

3) Once you construct the road, simply drag it to your desired area, it’ll be indicated by the green grid.

4) Keep in mind that if you see the red grid, it means the road can’t be constructed there. Once you find a green grid, you can end the development.

The best part about all of it is that you can curve your dirt roads to get past the difficult terrain indicated by the red grid. You’ll be using dirt roads for a longer time and it serves the purpose very well until you level up enough to get better roads like cobblestone.

This concludes the article on how to build roads in Farthest Frontier. We hope that you enjoyed reading this article, stay tuned for more updates at Digistatement.

Farthest Frontier: How to get water