Farming Simulator is a beautiful simulation game where you, the player is a farmer. You are tasked with building the largest industrial farm in the world and you can use all the features available in the game to accomplish this task. In Farming Simulator 22, the player is expected to plant, grow, harvest, sell and perform maintenance and upkeep of a farm with the use of industrial machinery. In order to acquire this machinery, you have to complete contracts and sell the crops you have grown. There are also avenues for the expansion and acquisition of new lands and partnerships. In this article, we will see why Farming Simulator (FS) 22 DLC does not show up and how to fix it. 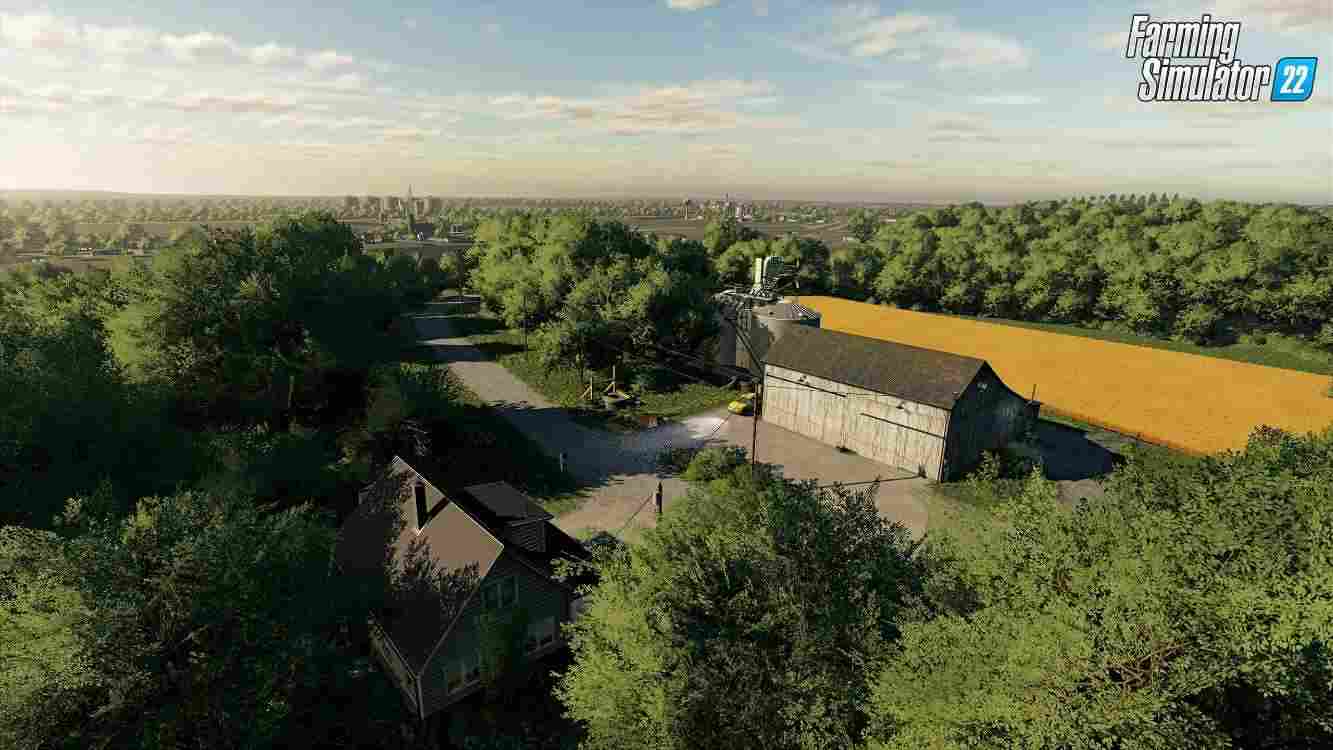 As beautiful as the game is, the recently launched game allowed the implementation of Mods into the game. With the most recent patch, there have been issues with mods and scripting and there have in general been a lot of bugs. One of these bugs and issues is that DLC content that was paid for and installed by the player does not appear in the game. This has been infuriating players because they have spent their money on buying and installing this DLC content.

Installed DLC not showing up; How to fix it?

The issue is that with the implementation of mods, the game is unable to differentiate between Mods and DLC. The developers are aware of this issue and are working toward fixing it. We hope that there will be a fix with the upcoming patch which is scheduled to arrive very soon. In the meanwhile, players can try the following to make sure that their DLC is being recognized by the game;

Players that are playing the game on PlayStation devices can head over to their game files and make sure that all the DLC is checked and installed. There are other issues with the PS version of Farming Simulator which the developers are working on to make it playable very soon. 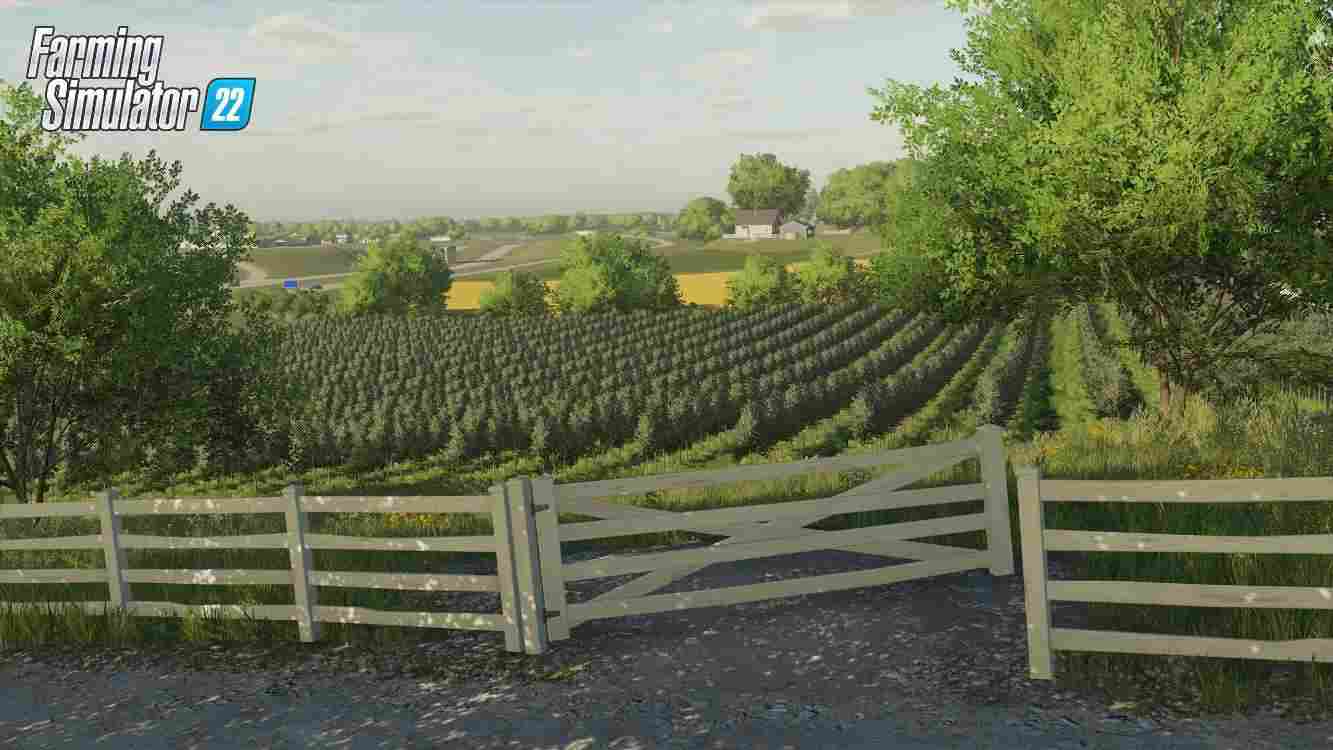 Players can also try playing the game without mods for the time being to avoid any issues that may arise out of installing mods into the game. It is recommended to wait until the updated patch comes out before modding the game to minimize bugs and glitches. If the players have any other issues with their DLC, they can also reach out to the developers for a solution. Anyways, keep visiting DigiStatement for articles on Farming Simulator 22 and information on newly released titles.