Fallout New Vegas takes place 204 years after the bombs dropped, and though not a sequel to the series, it does consist of aspects from Fallout 2. The game was released from October 19 to 22, 2010, in various regions around the world. It is available on all previous generation consoles and PC, Fallout New Vegas was a major success, selling 12 million copies, winning the “RPG of the year” award in 2011, and being nominated for two BAFTA awards. The game was a content-filled single-player that had players hooked and even has people going back to the game today after recent Fallout releases, however, one aspect which was missing was the multiplayer mode, thankfully with the power of mods this was brought alive. We will show you how you can install and play the  Multiplayer mod for Fallout New Vegas.

We will give you a step-by-step explanation to avoid any form of confusion, however, there are a few prerequisites before we can install the mod, you will need a copy of Fallout New Vegas preferably the Game of the year edition and you will need to have Discord. 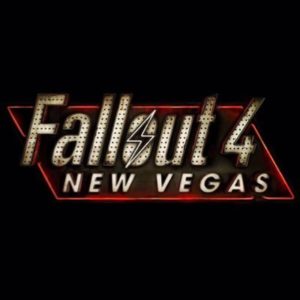 In case you don’t have it, you can install Discord from here and make an account.

You should be set to play multiplayer now without any issues.