Fallout 76, an online action role-playing game in the Fallout series which has been developed by Bethesda Game Studios and published by Bethesda Softworks is currently down due to maintenance.

This information has been shared by Bethesda Support on its official Twitter handle. Have a look at the official statement down below. 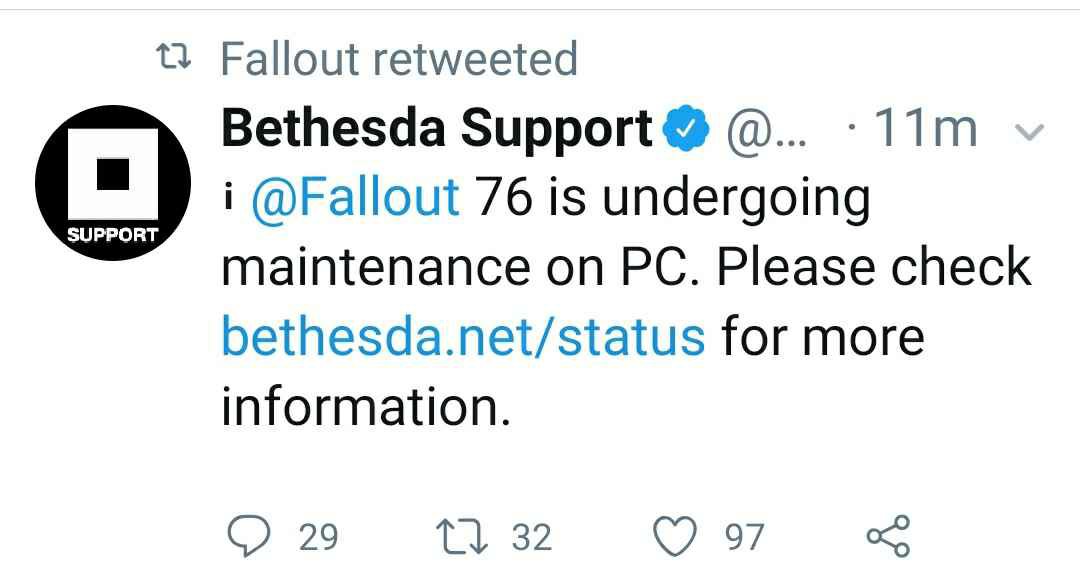 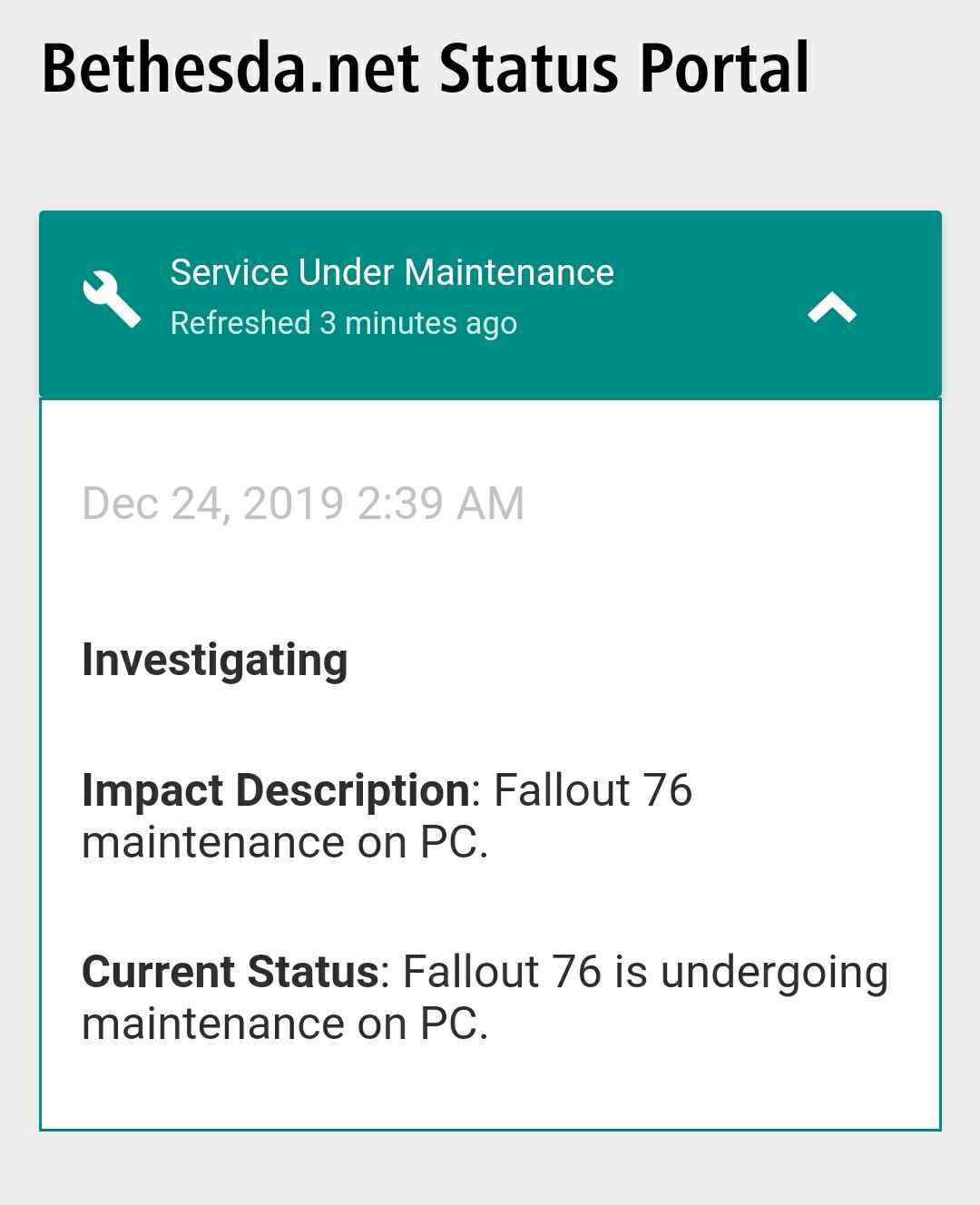 Speaking of Fallout 76, it features an open world which is four times the size of Fallout 4. It’s open world is called Appalachia and it is a representation of West Virginia. Many original locations have been recreated in the game which includes the following: West Virginia State Capitol, The Greenbrier, Woodburn Circle, New River Gorge Bridge, and Camden Park.

Dead Island 2: Everything About Release Date Of Game