Christmas & festive season has arrived for Call of Duty Modern Warfare and a new blog post has been shared by Activision on the official website.

Drop Zone has also returned to Call of Duty and it will start on December 24 at 10 AM ET alongside Snowfight – a variation of Gunfight on the Winter Docks map. 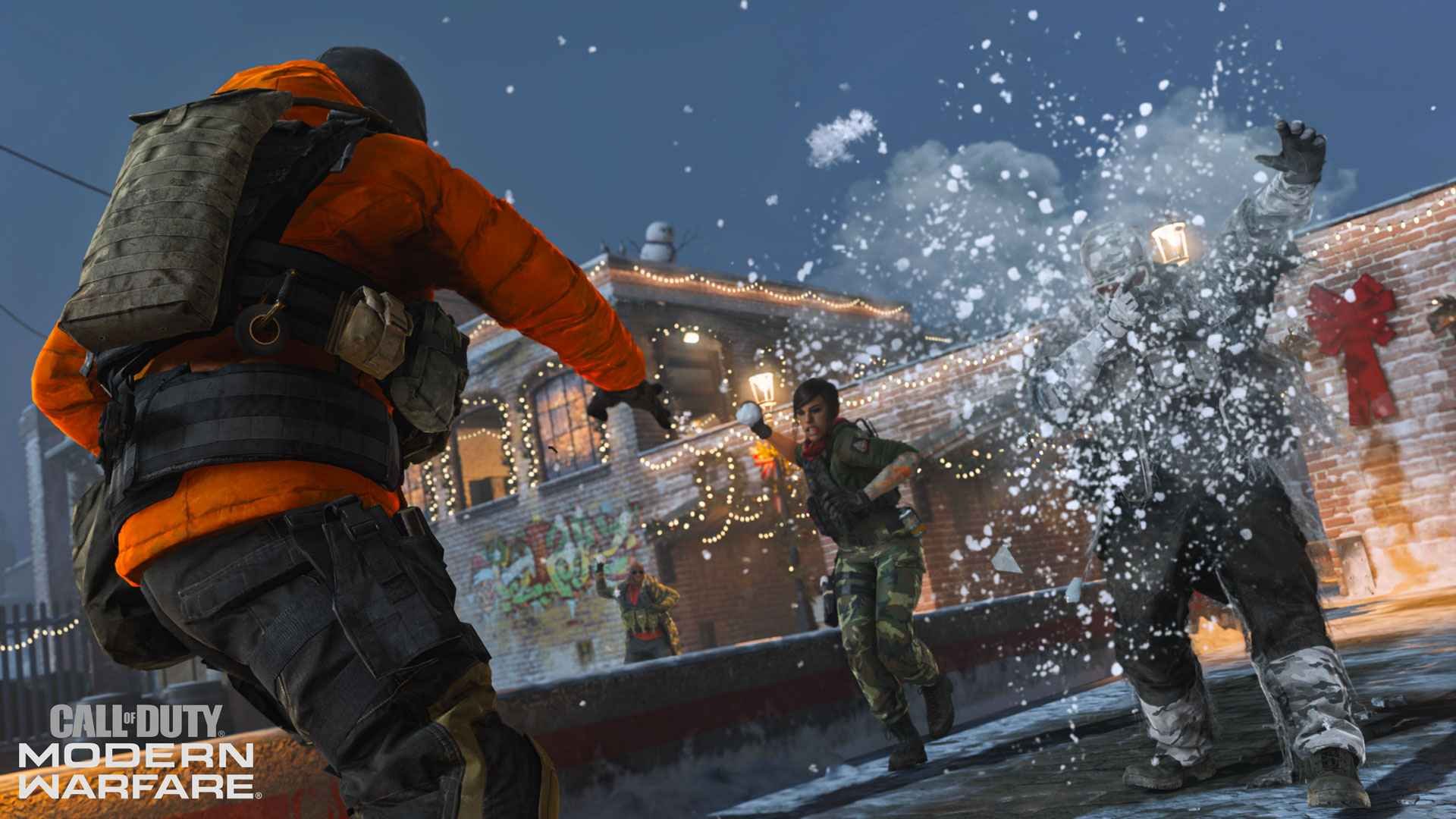 Players will also be able to earn Double XP & Double Tier Earn rate starting December 24 at 10AM PT and ends on December 27 at 10AM PT. You can check the complete details down below.

The Holidays from Modern Warfare continue with an epic new limited time Gunfight game mode – Snowfight and the debut of Drop Zone for standard Multiplayer. Both new modes will be available on December 24 at 10AM PT until December 31 at 10AM PT.

In celebration of the Holidays, global Double XP and Double Tier earn rate will be active on December 24 at 10 AM PT! Raise your rank and accelerate your tier progression during this event until December 27 at 10AM PT. Following this, there will be a tier sale for those looking to make even further progress on the Battle Pass.

Available on the Holiday-themed map Winter Docks, grab a partner and enjoy a classic snowball fight in this new game mode, Snowfight. Players will have only snowballs instead of weapons to eliminate their opponents.

Drop Zone comes to Modern Warfare with its distinct objective play that rewards players even more than standard game modes for playing the objective. The only way to earn Killstreaks is by continually holding the drop zone to have a Care Package delivered to your location. 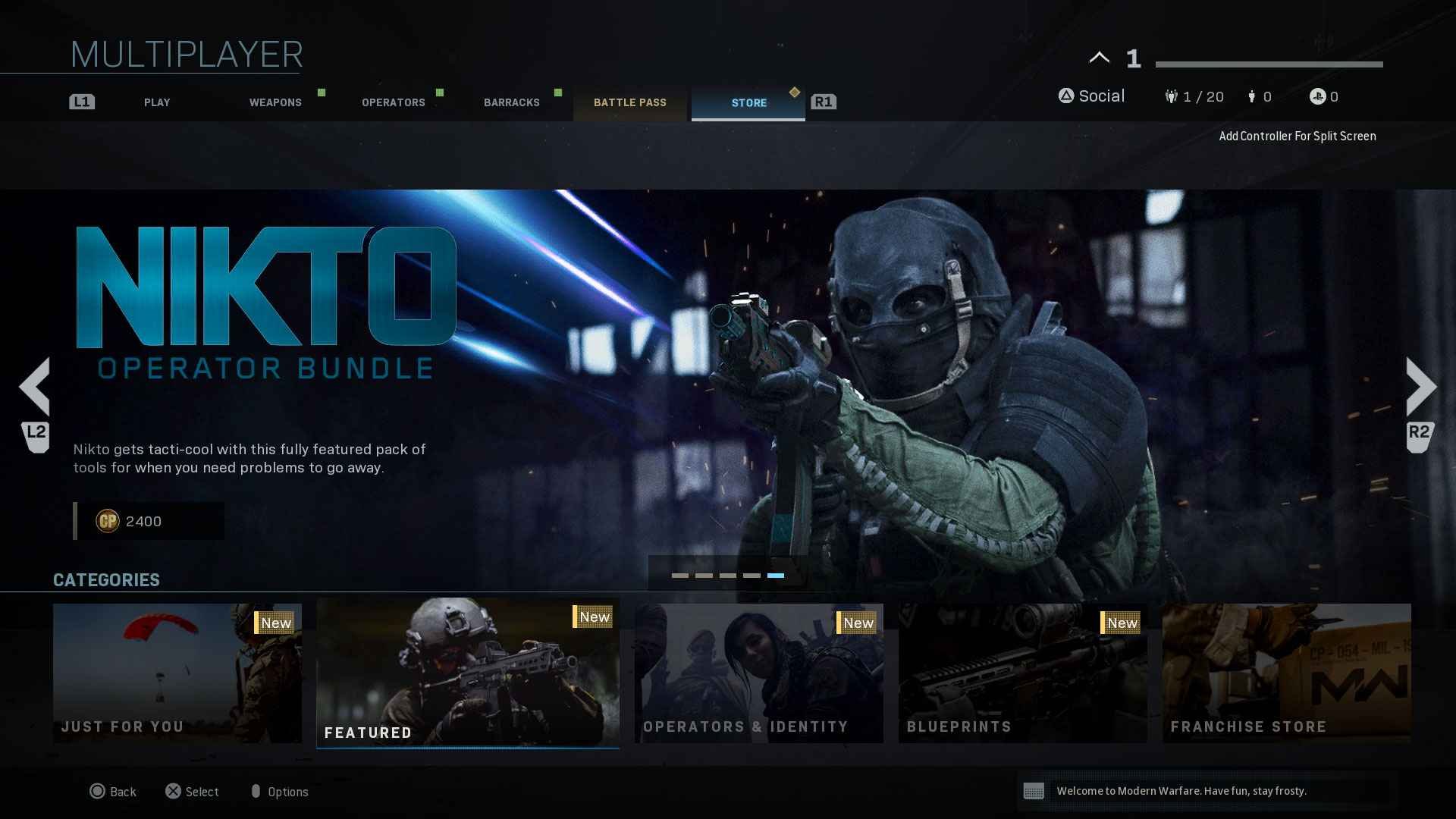 Alongside, the Nikto Operator Bundle which launched last week there’s another new Featured Bundle coming to the Store: the ‘Mad Chemist’. 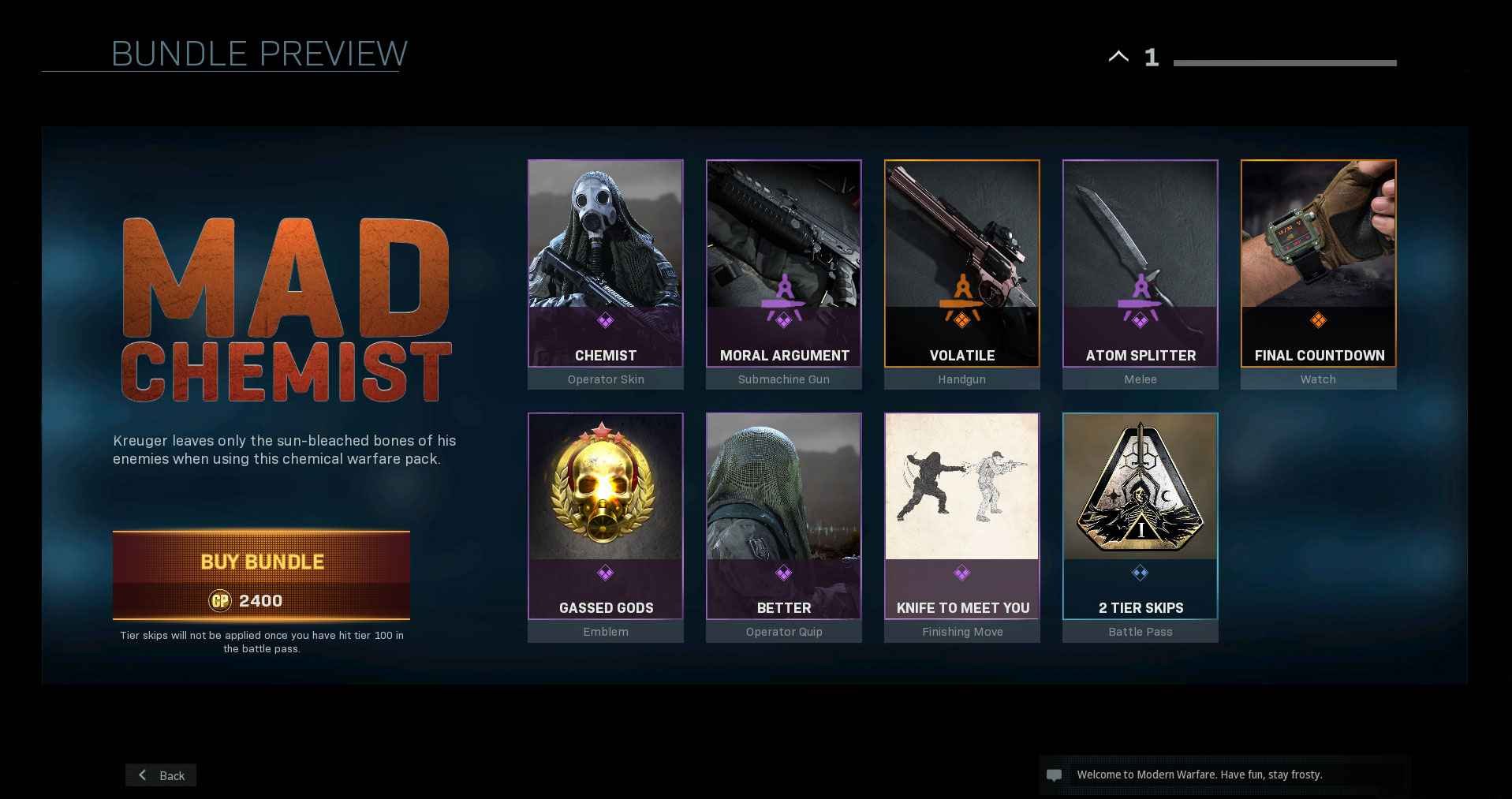 The ‘Mad Chemist’ ups Krueger’s already menacing look with a gas mask ready for an experiment gone wrong. The bundle includes the ‘Final Countdown’ watch, two tier skips, the ‘Moral Argument’ weapon blueprint, a Legendary handgun weapon blueprint the ‘Volatile’ and more. Go to the Store to see all the goods available this week.