Evil West is a game that belongs to the Role Playing as well as Adventure genre. The amazing graphics and decent storyline is the reason why this game is so popular among players right now. Taking Graphics and Visuals into consideration, FOV is another important aspect to focus on while playing games. There are a lot of people who are having issues with the default FOV setting present in Evil West. If you are also having issues with the FOV in Evil West and wish to change it, then you are at the right place. In this article, we will be covering all the important details regarding how to change FOV in Evil West. 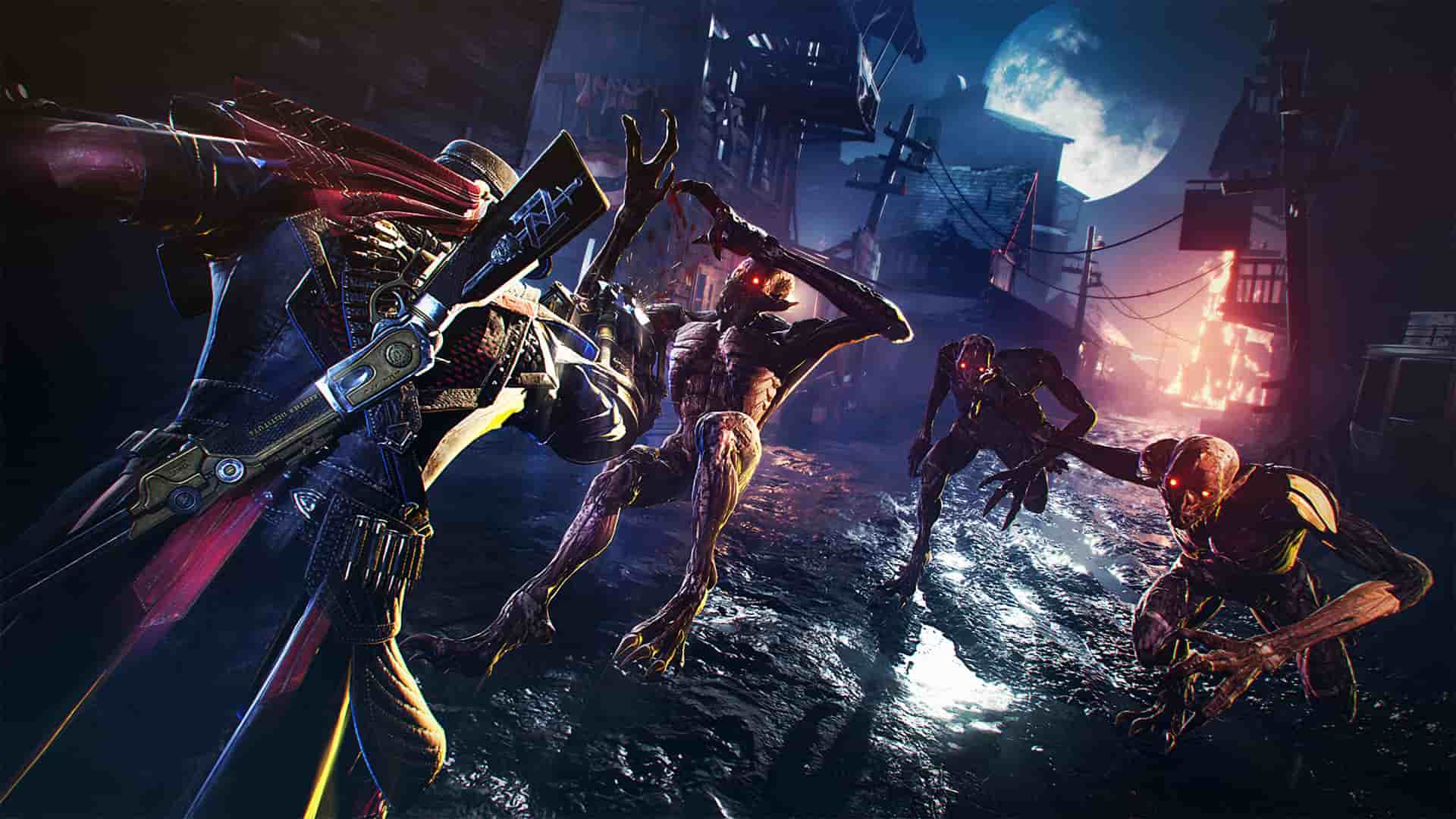 For those who do not know, FOV refers to Field Of View. It is the area that you can see on the screen at an instance when you are playing a game. There is a default FOV that every game has, and there are many games that allow the players to change the FOV according to their convenience from the in-game settings. But, note that you won’t be able to change the FOV in Evil West from the in-game settings. It is so because there is no such option available to change FOV in-game as of now. But, do not worry, as there are a few other ways by which you can change the FOV of your system. Follow these methods in order to change FOV in your game:

Navigate to “C:\Users\(yourusername)\AppData\Local\HighMoon\Saved\Config\WindowsNoEditor”. After this, open the ‘Input.ini’ file using Notepad. Add “ConsoleKey=F6” at the top of the file. It will look like this:[/script/engine.inputsettings]
ConsoleKey=F6

After this, download the Universal UE4 Unlocker from here. Inject this file into the game process. Now, launch the game and press the ‘F6’ key on your keyboard to open the console, and then you can type the FOV (for example- 95) in order to change it. Note that this method will only work for 16:9 resolution. It won’t work for the widescreen resolutions.

Another thing that you can try is to simply download and use the FOV modifier feature in the Cheat Table. You can download it from here. In order to use this, you will have to install ‘Cheat Engine’ on your system.

Go to: “%LOCALAPPDATA%\HighMoon\Saved\Config\WindowsNoEditor\”. After this, open the ‘Engine.ini’ file. Add the following at the bottom (end) of the file.

However, note that the FOV would reset as soon as the game takes the camera control. So, now you know how to change FOV in Evil West. For more such useful guides, make sure to stay tuned with us on Digi Statement.