Escape from Tarkov (EFT) not launching in 2022: Fixes & Workarounds

Escape from Tarkov is a hyper-realistic survival first-person shooter video game. It is currently in closed beta development by the developer studio, Battlestate Games. The game is best described as a multiplayer shooter game with survival elements. It is a brutal FPS that does not skim on the survival elements. Likewise, Escape from Tarkov features a game world that is not dissimilar to the game worlds of massively multiplayer online games. The game is currently available as a closed beta for Microsoft Windows. This article is a guide to help you fix Escape from Tarkov (EFT) not launching in 2022. 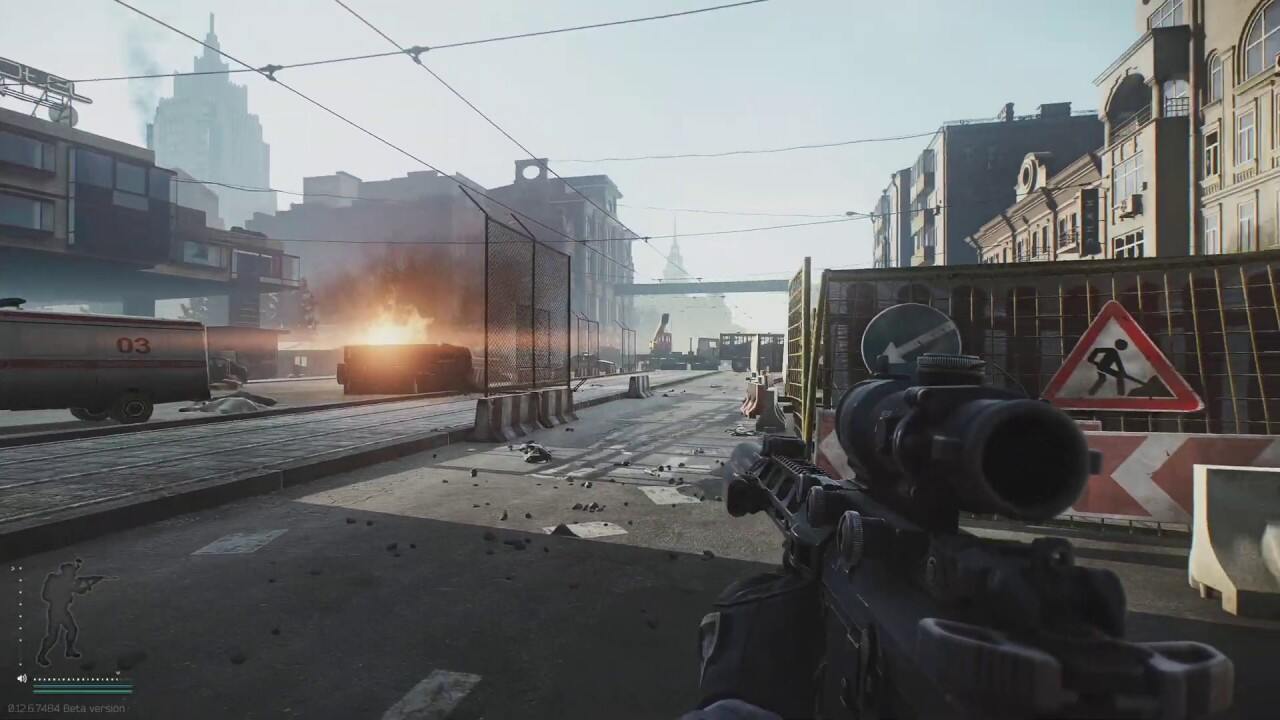 Here are a few fixes and workarounds for Escape from Tarkov (EFT) not launching: 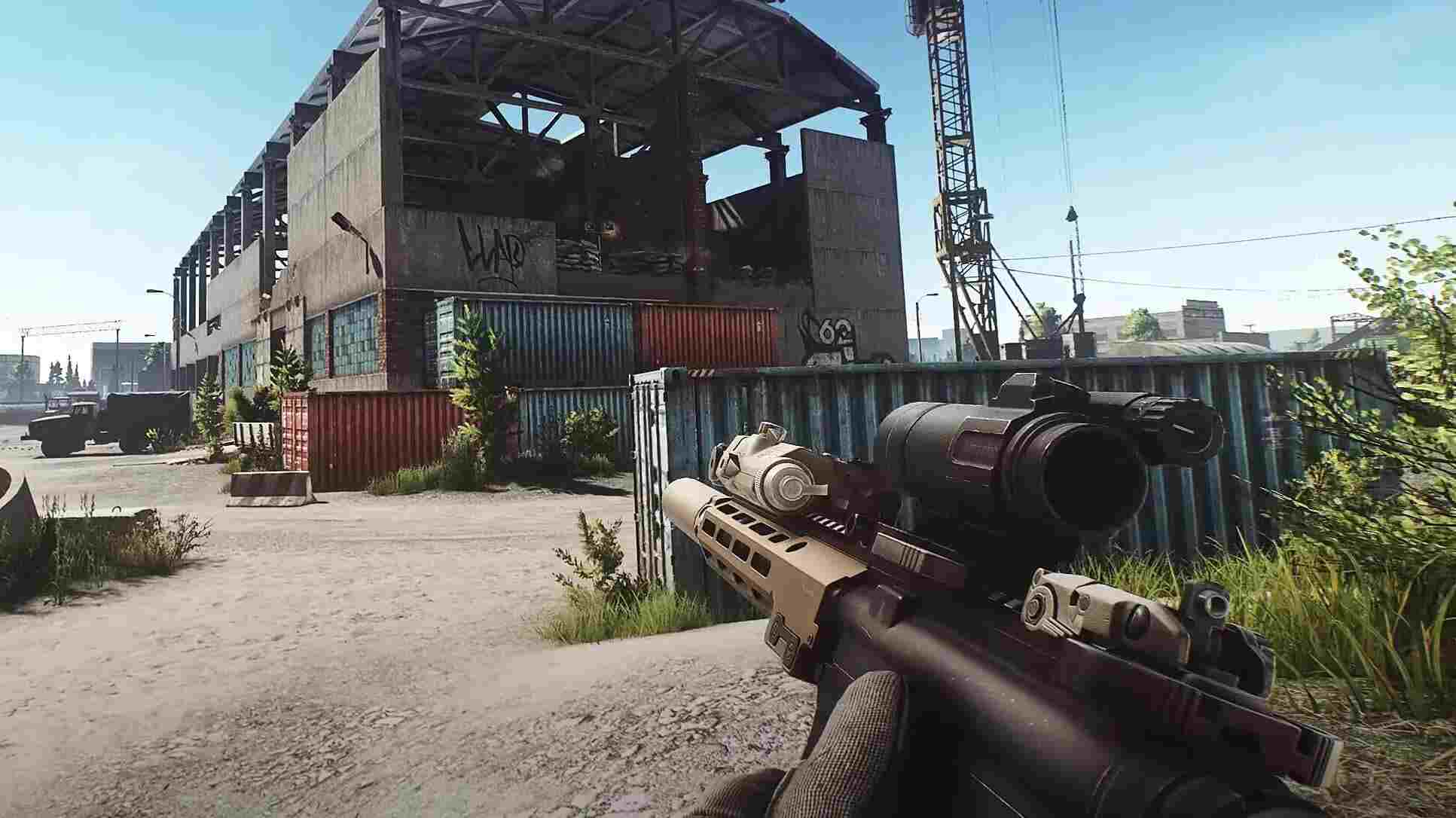 Run the game and its launcher with administrator permissions

First and foremost, you can run the game and its launcher with administrator permissions. You can do this by right-clicking on the game’s desktop shortcut and/or the Battlestate launcher >> select properties >> go to the compatibility tab >> check the box that says “Run this program as an admin” >> Finally, click Apply. Giving administrator permission can fix the game’s launch issues.

Clear your system temp files and the game’s cache files

You can also clear the game’s cache and temp files to fix the launch issues. In order to do this, open the Battlestate launcher >> click on the arrow below your username >> click on Logout >> exit the launcher >> now, open the Task Manager >> end all the processes related to the launcher and game >> then, sign out of your Windows user account >> now, sign back into your Windows user account >> delete the temp files of your system by searching for Disk Cleanup in the search box, and selecting “Free up disc space by deleting unnecessary files” >> now, go to the folder path here – C:\Program Files (x86)\Common Files\Battleye >> delete all the files of the Battleye folder >> open the launcher as an administrator >> click on the arrow below your username and, click on Clear Cache >> go to the settings of the launcher and in “When I Launch the Game”, select “Keep the Launcher Window Open”.

Deleting the settings can fix issues with the game’s launch. In order to do this, go to this folder path C:\Users\Username\AppData\Roaming\Battlestate Games\BsgLauncher and delete the settings file inside your user profile. Then, relaunch the BSG Launcher and add the folder where the game is installed.

Reinstall the game and the launcher