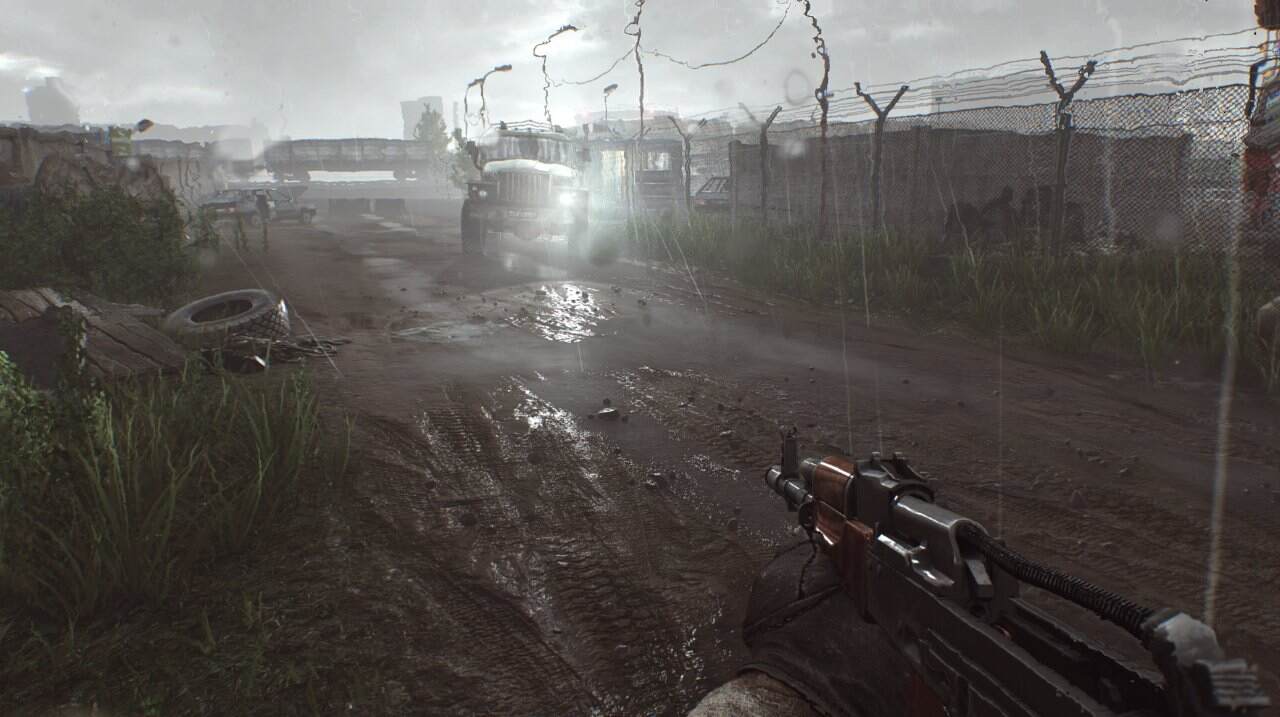 Here are some fixes and workarounds for Escape from Tarkov not downloading in 2022: 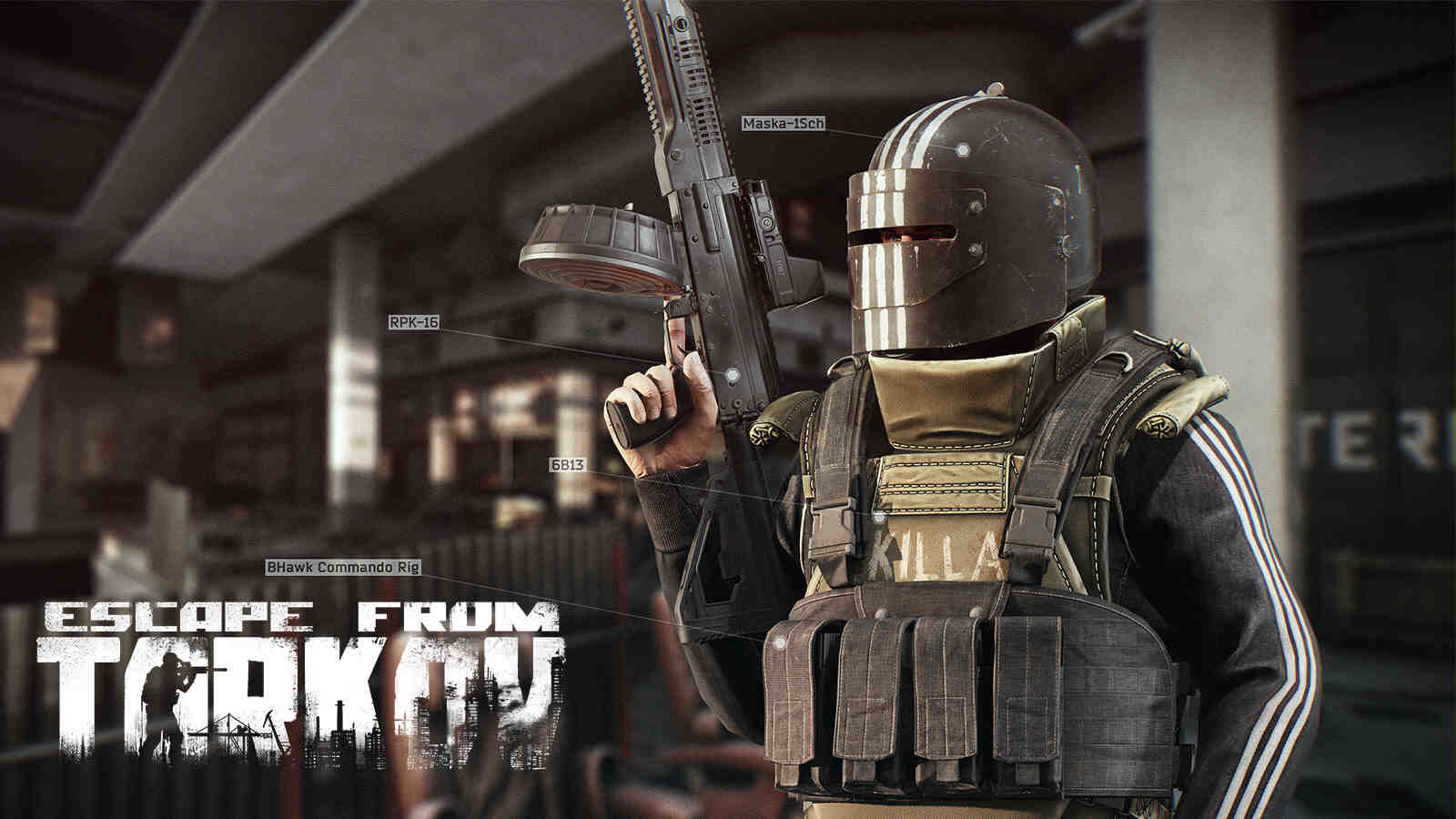