Escape from Tarkov, the shooter video game that appeared in 2016, is currently the most-viewed title on Twitch. The game has been developed by Battlestate Games. It is based on a fictional Norvinsk region located on the frontier covering Russia and Europe.

Coming to the topic, the players can now access the long awaited update 0.12.9.10901, as the patch has been released. The latest patch has brought a lot of bug fixes to the game which you can see down below : 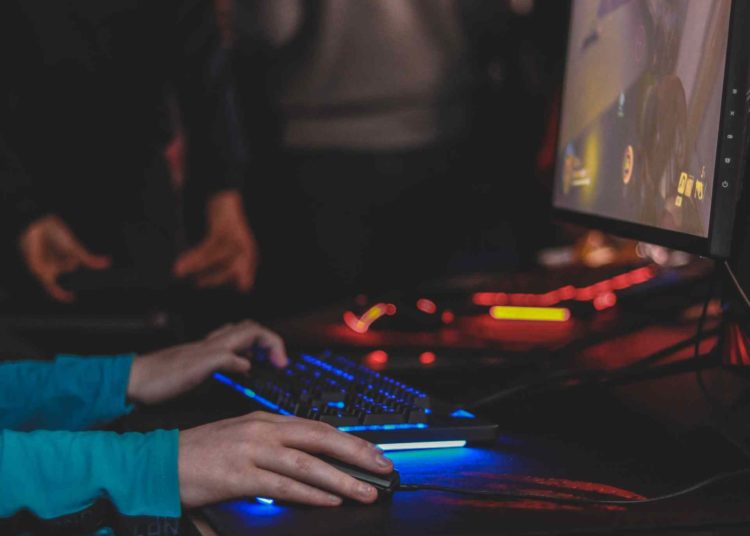 Find out all the fixes done in the new update: