Escape from Tarkov is one of the most popular indie first-person shooter games. The game was released on July 27, 2017, but it is only available on the Windows platform.

The game has been setup in the fictional Norvinsk region in Northwestern Russia, where a war is taking place between two private military companies (United Security and BEAR) over a political scandal regarding the area’s “special economic zone”.

Just a few days ago, developers released an update 0.12.4.6716 which fixed the boot.config performance issues. Players were very happy with devs, as they recognized the issue quickly & resolved it. 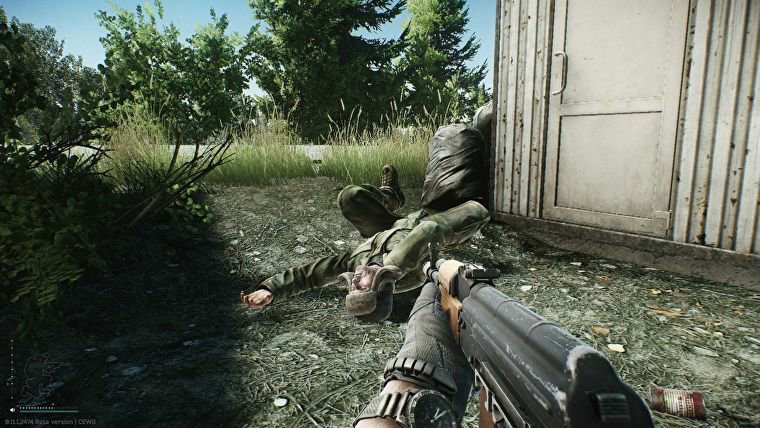 Coming to the topic, Nikita Buyanov has revealed the details regarding the upcoming plans for the Escape of Tarkov, while stopping by a popular streamer, Pestily. In his conversation with the streamer, Nikita has also revealed some info related to patch 0.12.5 & 0.12.6. You can check all the details down below.

Record of the broadcast in English: