The Epic Games Launcher is a great choice for digital game downloads among players on PC. Likewise, it is an excellent digital games storefront that also offers weekly free games. However, it is a relatively new launcher. So, there are still issues with the launcher that need fixing. One such annoying issue in the launcher is the friends list not showing up. Therefore, you can find out all the information you need regarding fixes as well as workarounds for Epic Games Launcher not showing friends issue by reading below. 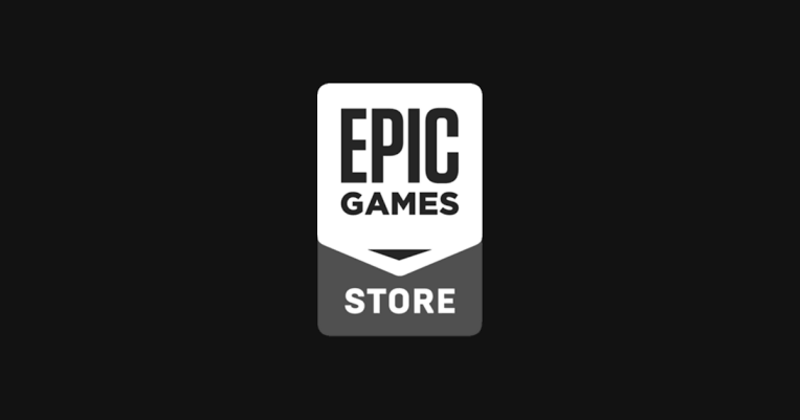 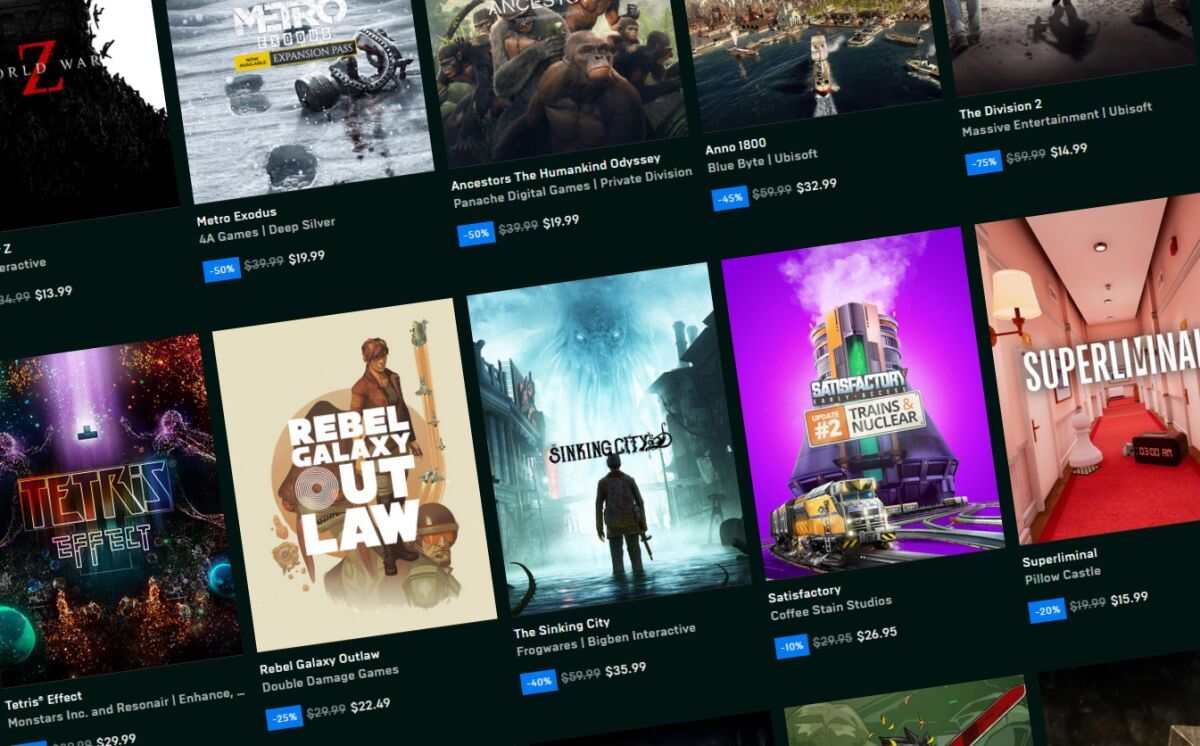 Make sure your firewall is off –

Your internet firewall can obstruct a proper connection to the launcher’s servers. Consequently, this can result in the issue of the friends list not showing up. Therefore, simply turn off your firewall or add the launcher to the exception list before opening it.

Clearing the launcher’s web cache can fix the friends list not showing up issue. In order to do this, you have to simply exit the Epic Games Launcher from the taskbar >> Then, you have to press the Windows key + R key together >> Now, type in “%localappdata%”, and then press Enter to open a File Explorer window >> Open the Epic Games Launcher folder >> Open the Saved folder and click on the webcache folder, and delete >> You can also delete the webcache_4147 folder >> Restart your computer, then open the launcher.

Make Sure that the Epic Games servers are active –

Server issues, as well as server downtimes, can be the cause of issues with the friends list not showing. Likewise, the proper functioning of the Epic Games Launcher requires a stable as well as an active connection to the Epic Games servers. Therefore, you can confirm that the servers are up and running before opening the launcher. You can go to this site here to check the servers’ statuses.

This was an article regarding some fixes for Epic Games Launcher not showing friends issue. You can always keep up-to-date with Digistatement for the latest game news as well as guides.