Elden Ring: How to use Emotes and Gestures?

Every soul-like game by FromSoftware has Emotes and Gestures to let you have fun or it can play a vital role in communication if you’re playing with your friends in an online co-op. While most of the time, it’s useless, it can let you express yourself better or if you want to just have fun after beating a tough boss in Elden Ring. If you’re new to the genre or the game itself and wondering how to use this feature, we’ve laid out all the instructions in the most simple and easy-to-understand manner. Continue reading the article to know more about Elden Ring and how to use Emotes and Gestures in the game. 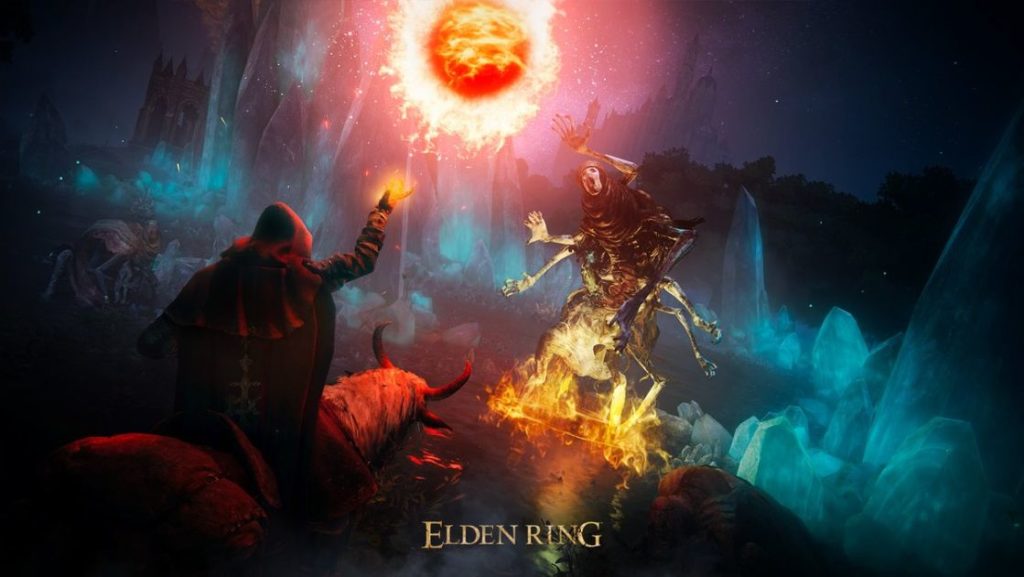 Use of emotes and gestures in the game.

Emotes and Gestures serve many purposes in the game if you’re playing online. If you wish to engage in a duel with another player, you do a bow gesture, and if the other party responds with their bow gesture, it means you are officially signed up for a duel. Emotes/Gestures can also unlock a couple of different towers in the game, so in a way, they are somewhat useful.

How to use Emotes and Gestures in Elden Ring.

The best part about Emotes is that you get them very early in the game, however, once you use them, your character will do animations that look silly and fun sometimes. My favorite emotes in Elden Ring is called “The Ring” where the character raises his arms and does the pose, a callback to the “praise the sun” meme from Dark Souls, another game of the series. If you want to pull something similar and have fun using emotes, we’ve mentioned the instruction on how you can do that. With that being said, here’s how you can use emotes and gestures in Elden Ring.

To use Emotes and Gestures in Elden Ring, all you have to do is press the Options button on your controller, and on the right, you can see the gestures. If you’re playing the game on PS5, you can trigger Emotes using motion control functions, or move your controller up, down, left, or right and it will be highlighted with a blinking gold box. Select the Emote of your choice and press X on it, and your character will perform the gesture. Press Triangle on the top of the Gesture and you’ll see a window of all your unlocked Emotes or Gestures online. 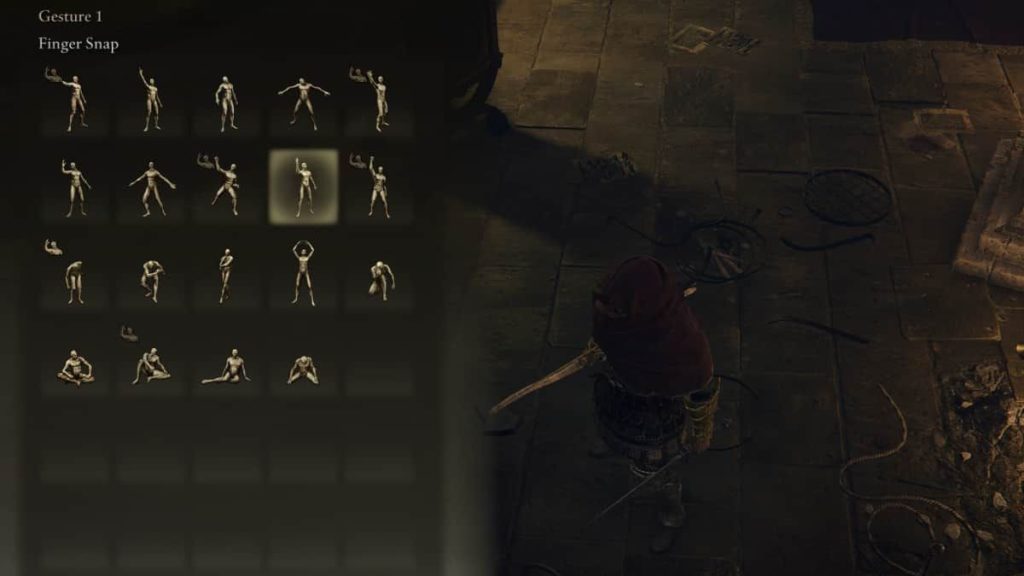 Once you’re done, go back and press X and it’ll change the Emote of whatever is selected. That’s how you use and even change Emotes/Gestures in Elden Ring.

We hope that you enjoyed reading this article, stay tuned for more updates about Elden Ring, guides, news, and other stuff at Digistatement.