Elden Ring: How to play Co-op with friends

FromSoftware.Inc and Bandai Namco Entertainment have experienced a dream launch for their new game, Elden Ring. Elden Ring was released recently on February 25, 2022, and has been receiving very positive feedback from its players. And as it said, a satisfied customer is the best marketing strategy, this game is about to touch a million downloads on Steam and has even completed over 10 million downloads within just three weeks of its release. 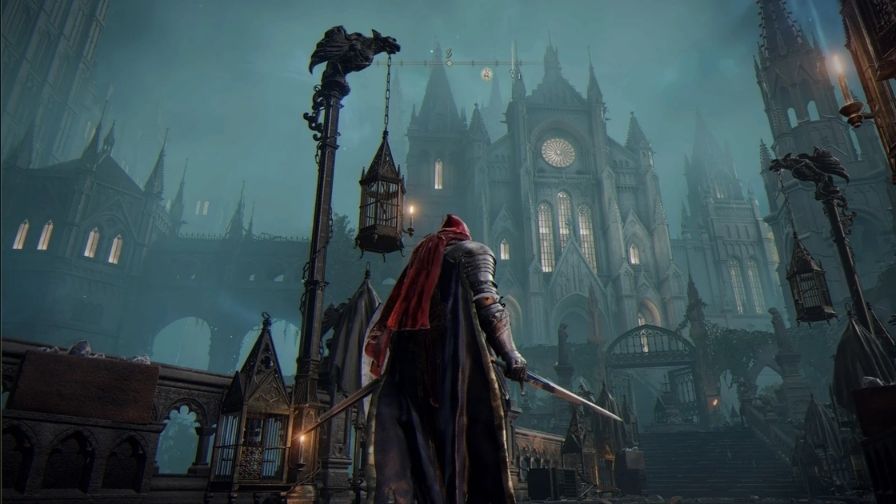 Elden Ring is an action RPG and the main focus of this game is on exploration and combat. This game is played in a third-person perspective throughout and offers different activities like magic spells, horseback riding, summons, and crafting. Above everything, Elden Ring also allows PvP, co-op, and PvE game modes for its fans. Since it is a new game, not many players know how to play co-op game mode in Elden Ring with their friends. So, in this article, we have shared some simple steps by which you can learn how to play co-op with friends in this game quite easily.

Playing the co-op mode in Elden Ring is quite easy. Just follow the steps mentioned below to learn how to do it: 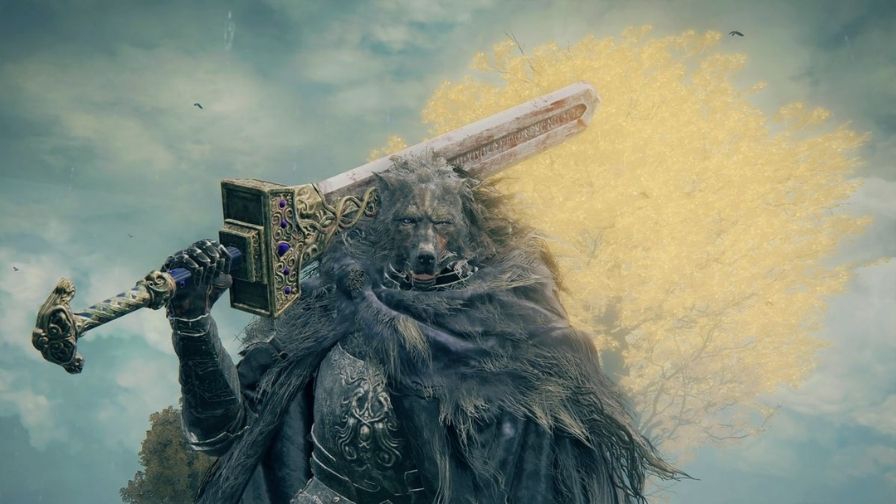 So, this was how you can play the co-op mode in the Elden Ring game. If you found this article helpful, share it with your friends.

How to turn off PS5 Background music & key tones

Horizon Forbidden West: How to get & unlock Face Paint

Horizon Forbidden West: How to get & unlock Face Paint