eFootball or formerly, Pro Evolution Soccer is a major sports simulation franchise. It is a football game franchise that is one of the most critically acclaimed. Likewise, it is the genre’s alternate choice to the massively successful Fifa franchise. The football simulation sports game series comes from the developer studio, PES Productions in association with long-time publisher Konami. If you are a fan of the series and also looking forward to the next game, this article has all the available information regarding the eFootball (PES) 2023 release date, trailer & more. 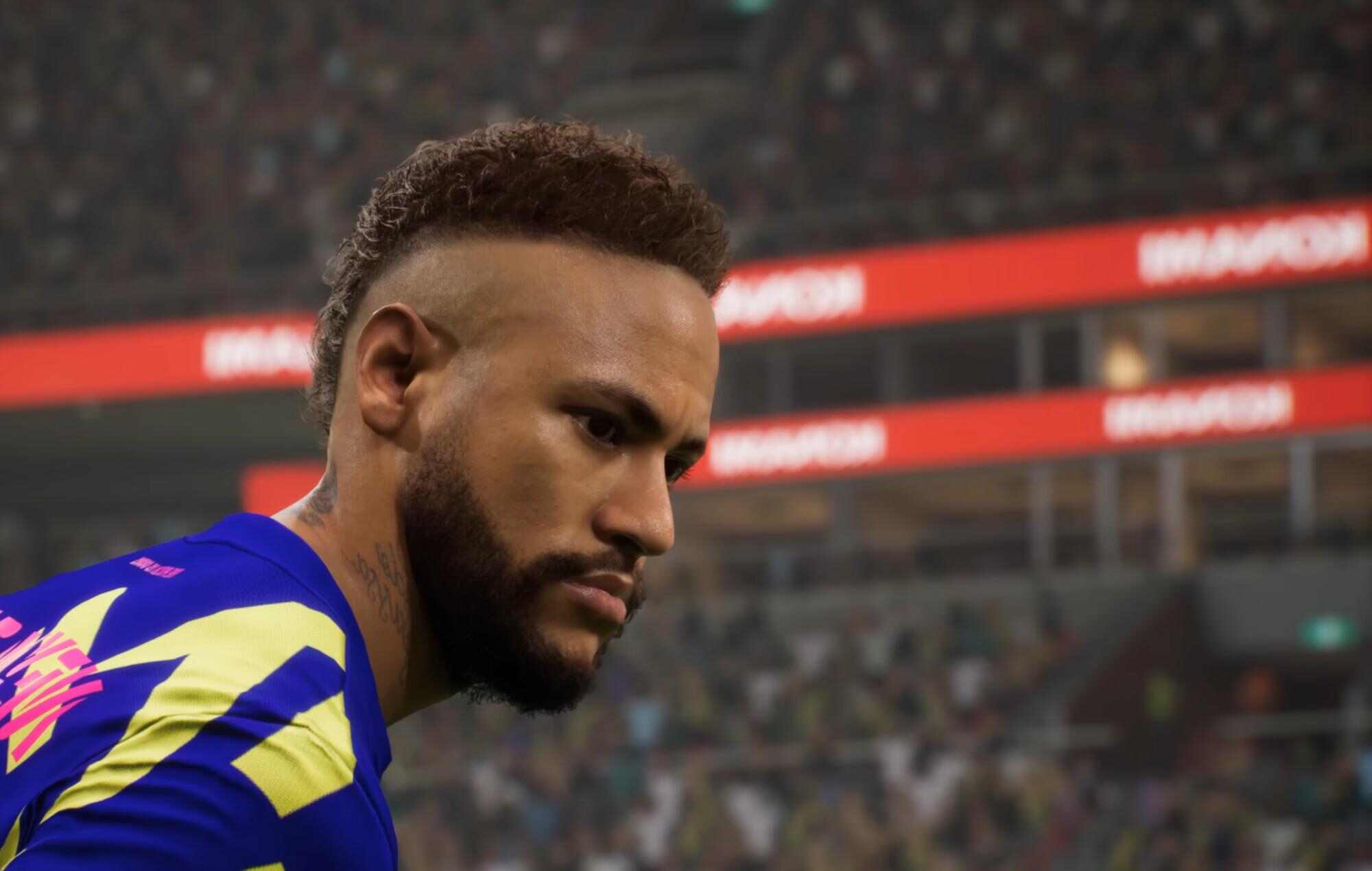 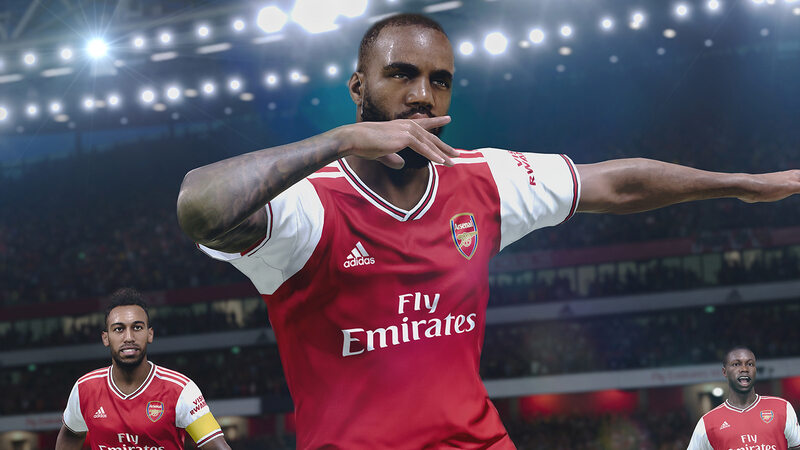 The last eFootball game, i.e. eFootball 2022 launched on both last-gen as well as next-gen consoles. Likewise, the game supported crossplay. It was a free-to-play release and therefore, the game was more accessible than ever before. Additionally, the series has become an arcade online experience rather than previous realistic soccer sim games. Therefore, fans can expect an online game that is more arcade in its gameplay and also more competitive with the focus on PvP with the newer games.

A release date for eFootball 2023 And Its Reveal trailer

The last installment in the eFootball franchise was eFootball 2022 that came out on 30th September of 2021. Now, fans of the franchise are anticipating when the follow-up or next entry will be released. Konami has been releasing new eFootball or PES games consistently every year. With each entry, an update on the roster and the addition of new features is always to be expected. Likewise, fans can expect eFootball 2023 to have a release around 30th September of 2022.