About PES 2020: eFootball Pro Evolution Soccer, popularly known as PES, is a football simulation game series developed and published by Konami. The soccer-based game was launched on all major gaming platforms such as Windows, PlayStation 4, Xbox One, and later on, rolled out to Android and iOS platforms too.

Last year, Konami rolled out the new version in the PES franchise – PES 2020. The new version brought new players faces, improved game physics, improved graphics, simulation, and more. The PES mobile players also got to taste the new experience too. PES 2020 released with an update on both Android and iOS platforms. 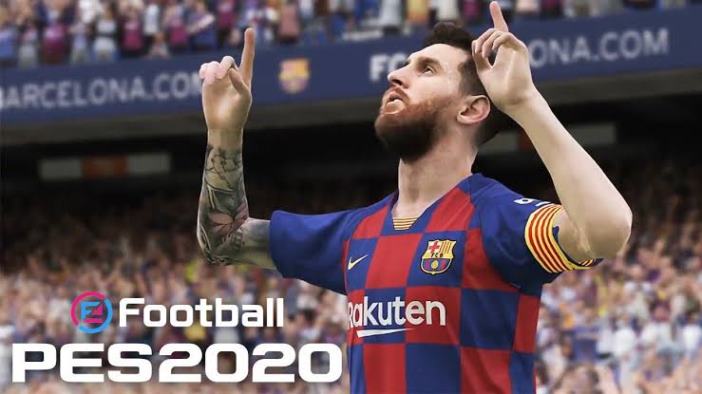 The best and most exciting players from your favorite top tier clubs will now appear in-game with a new design under the ‘Featured Player’ category!
Featured Players have higher stats than standard players, and may even come equipped with additional skills that will allow adept users to take full advantage of their technical flair.
This time, players from BENFICA will be featured.
Stay on top of the Featured Players list to ensure a steady stream of top talent into your squad.

*Featured Players obtained in eFootball PES 2020 are only usable in eFootball PES 2020.
*In-game player club data is frequently synchronized with real-world football data through PES Live Updates. Despite this fact, there is a chance that PES’s club data is not entirely up to date. We, therefore, encourage you to check the [Available Players] for each Agent before attempting to obtain a player.
*The Trade feature allows you to exchange 3 copies of the same variation of a Featured Player. Differing variations of the same Featured Player cannot be traded.
*You can check the list of “Available Players” by pressing the magnifying glass icon in the bottom-left of each agent’s panel.
*This Agent may differ to previously available Agents of the same name.
*If a disconnection occurs while the player acquisition sequence is playing, you will still correctly obtain the player according to the pre-set odds and he will be added to your list. You can view the players you obtained by going to [Club House] > [My Team] > [Players].
*The pre-set odds are the same for all players for each ball color.
*Probabilities are rounded up and displayed to 1 decimal place. This means that the total of all pre-set odds may occasionally exceed 100%.
*You may obtain duplicate players from this Agent. You may also obtain identical players to those you already own or have owned.
*Different variations of the same Featured Player may also have different Popularity levels.
*Featured Player rarity and stats/abilities will not be altered by any updates or during maintenance.
*The Condition Rating for Featured Players is subject to change with each Live Update.
*Featured Player images are subject to change.
*All Featured Players are subject to postponement and/or cancellation without prior warning. Be sure to check the list of Available Players for each Agent before use.
*You may be unable to use certain players after signing them due to changes to actual league circumstances or licensing issues.
*Exact start and end times may be affected by maintenance.