EA has announced that they have extended their partnership with UFC for 10 more years. This confirms the fact that EA will be developing the UFC games for an additional decade. They have recently released their newest installment of the UFC video-game franchise, UFC 4 in August 2020. The game received positive feedback from the critics but, since it was released months before the release of the next-gen consoles, it is available only on PS4 and Xbox One. So, will EA provide a new game that will be on the next-gen consoles? Here’s everything you need to know.

UFC 5- Is it really coming?

In a press release, UFC announced the following-

“We’re thrilled that we will continue our partnership with EA for the next 10 years,” senior vice president, UFC global consumer products Tracey Bleczinski said in the release. “EA SPORTS has become a natural extension of UFC’s brand and an important way to engage with our fans.”

“We’ve just launched our most successful game to date and EA keeps proving there’s room to grow and introduce new fans to the sport. We’re going to keep pushing the boundaries together and make incredible games that UFC fans love to play.”

Setting the highest sales record of the franchise, UFC 4 is on to take MMA fighting to a whole new level. However, players are not quite happy since the game doesn’t support the next-gen consoles. But EA has revealed that they are focused on the current version of UFC 4 only. 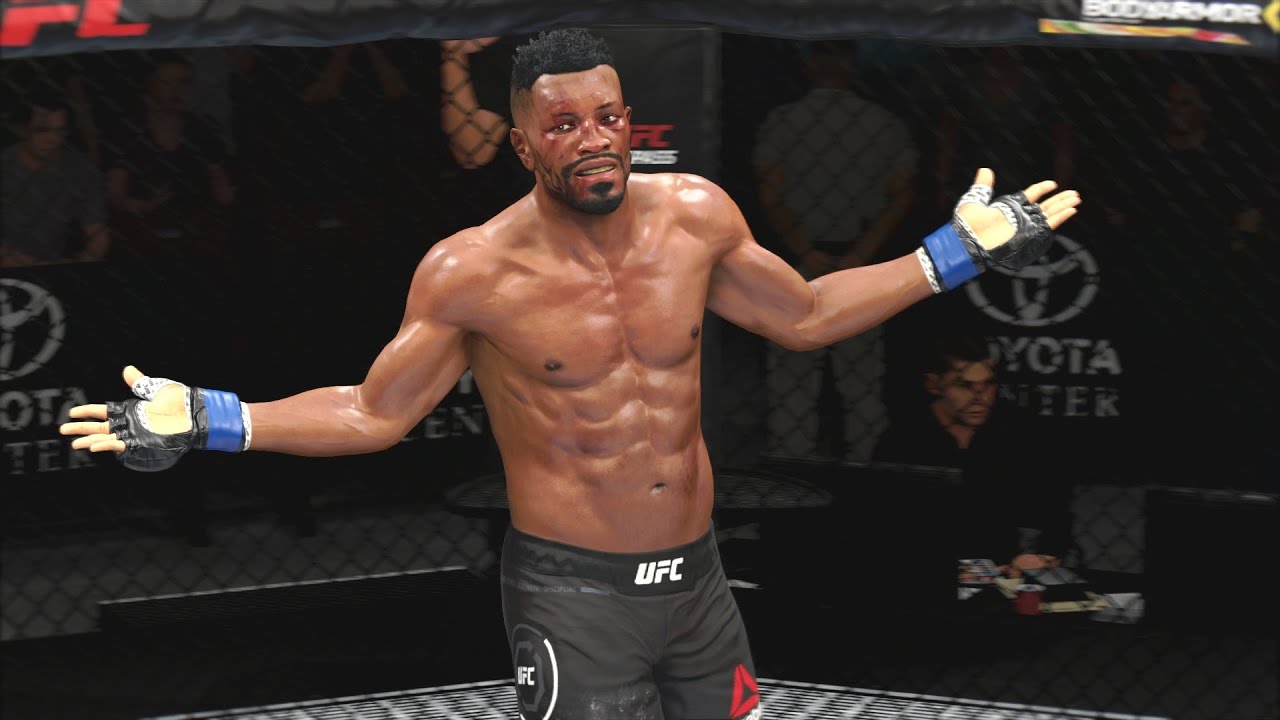 So, either a totally new game will be launched supporting the next-gen consoles or maybe UFC 4 will be getting an update in the future that will include the next-gen support.

Since UFC 4 is released recently, it is hard to tell anything about UFC 5’s release date. We know that EA doesn’t release UFC games annually, so we might eventually get a UFC 4 update in the future for the next-gen support.

Whether EA releases a whole new game in 2021 or a new update for the currently available UFC 4, MMA fans are going to receive massive content from the UFC games developed by EA.