OnePlus is the best Android-based smartphone brand presently. It is a bold statement but not a lot can complain. Despite the cost of the released devices, there is not a single user unsatisfied. After all, it is only because the brand meets the expectations of users. OnePlus has gained a trust that allows people to put so much money in a device without worrying about the outcome. The brand assures supreme quality and performance with the latest specs. OnePlus is the only brand that promises three OS updates for its devices, whereas a lot of others have not received even the second this year.

OnePlus 8 is a premium range device that released on April 14, 2020. This smartphone presently costs $649.99 and is available in Onyx Black, Glacial Green, Interstellar Glow, and Polar Silver colors. 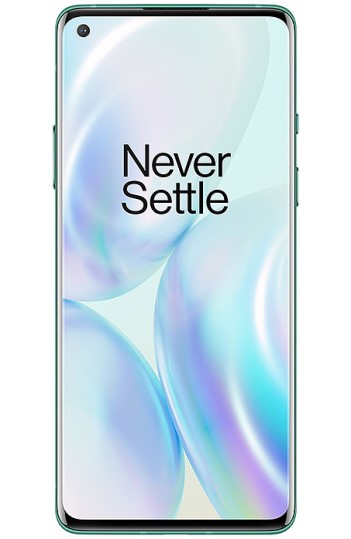 OnePlus never fails to amaze fans on how fantastic their devices can be. OnePlus 8 has been receiving positive feedback since the time of release. The device is available in two variants- 128GB 8GB RAM and 256GB 12GB RAM. OnePlus 8 is powered by the latest chipset from Qualcomm, Snapdragon 865. The device is super-smooth and boots on the latest Android 10 OS out-of-the-box. Also, the custom OS it runs on is Oxygen 10 (latest). 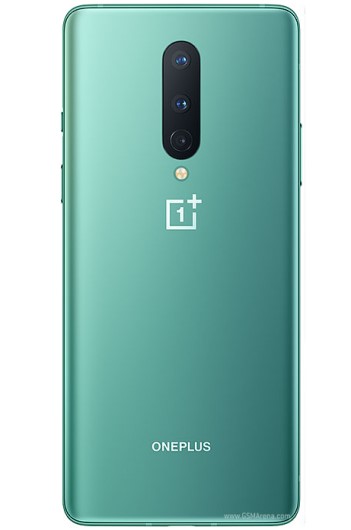 OnePlus 8 equips a triple camera setup at the rear end where 48MP is the primary sensor, 16MP is for ultra-wide capture, and 2MP is for macro capture. The front camera is a 16MP selfie shooter. Though it is a bit minimalist for the cost ratio, the quality is impeccable. Above all, OnePlus is run by a 4300mAh battery.

A launcher is what your interface runs on. It changes appearance, widgets, menus, and more. OnePlus launcher is exclusive for its devices and with the right features that the smartphone will require. First of all, OnePlus 8 launcher has added a new feature- Enhanced Recent Menu. With the launch of the device, the right form of a recent menu that will go with the device interface has been enhanced and added. The launcher has come with a “press and hold” feature for OnePlus 8. Also, the launcher has removed the Shelf panel feature. Instead, you will get to see Google discover as a replacement. Click the link below to download OnePlus 8 Launcher Apk.

The device rocks a glass front, glass back, and wrapped around by an aluminum frame. It got one of the most appealing external features that one would fall for. The appearance is something that you cannot change but what it looks inside is all in your hands. Hampus Olsson has brought a bunch of live and stock wallpapers that you would live. So, click the link below to rock the amazing abstract wallpapers for OnePlus 8.

Not every OEM supports or gives a platform to customize and play around with icons. OnePlus does with some of its own, pre-installed icon packs. You can download more and use the desired ones from the link given below. Also, the OnePlus 8 Launcher supports third-party icon packs. Hence, go for it without worrying about the compatibility. The icon packs will serve you the best and enhance user experience.

Rest assured, stay tuned for related content and more updates. Also, share this article with all the OnePlus 8 users!