One of the most popular apps that users tend to download after purchasing a device is a mobile launcher. These apps let users customize and manage the gestures of the device the way they want over the UI default launchers. Arrow launcher was among those popular apps that many users on their devices to change the appearances and run the mobiles in a different way.

Microsoft renamed the Arrow launcher to Microsoft launcher recently. The company started paying more attention to mobile applications and software after shutting down Microsoft mobiles, which were previously run by Nokia. The brand has been launching preview builds and updates for the launcher. The upcoming version of the Microsoft launcher is version 6.2.

It seems like Microsoft has worked equally on both new features as well as those features that were taken down within the release of the previous preview build, though the users found them essential. First and foremost, Microsoft has decided to bring back the in-app possibility to toggle between dark and light themes. This feature was taken down in the last update and made available with an automatic way of switching between modes via the system-wide dark modes. 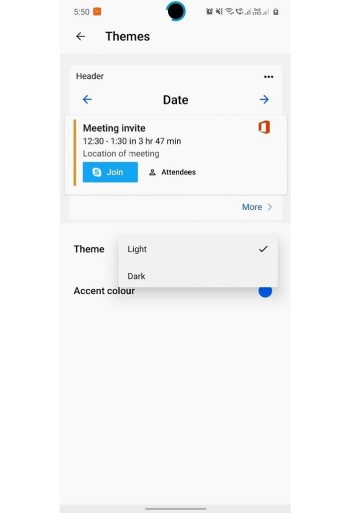 But with a lot of hints that the update completely took away the easy toggle that users enjoyed. Hence, v6 will be an attempt to satisfy both existing and new users. What’s new is the addition of more customizations we will be able to add on to the chosen themes. An Android developer shared screenshots on twitter that users will be able to adjust opacity and blur. The image also shows a toggle to enable/ disable blur effect as you can see in the image given below. 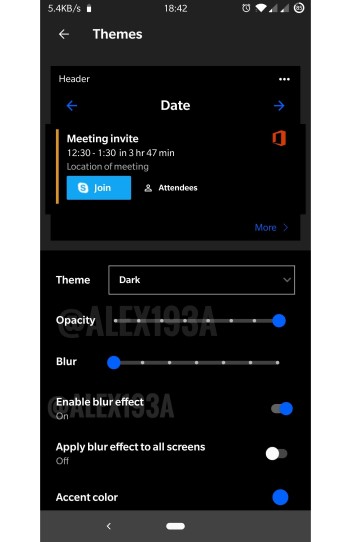 Users will also get to back up and restore layouts. This feature will be helpful for those who would want to switch between multiple layouts as per need, without needing to adjust and customize every now and then. 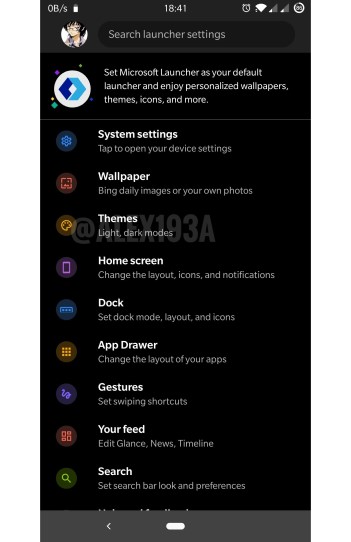 All these features haven’t arrived yet. All that users can do now is to download the older version of the app and await the update for version 6.2 that will bring loads of new features and restore the older ones too.

All the builds and apps related to Microsoft launcher are available in Play Store itself. Click the link for the version you are looking for to be redirected to the Play Store, from where you can download the stable app.

Note: The preview version is only available for some devices. Proceed with the stable version if the preview build is not compatible with your device.

Rest assured, stay tuned for more updates and related content. Also, share this article with all those who are waiting for the next update!

Walmart Money Card website down – Stimulus check not received & users unable to login, getting locked out of accounts

Walmart Money Card website down - Stimulus check not received & users unable to login, getting locked out of accounts