Android 11 Beta 1 arrives with ColorOS 7.2 for the Find X2 series

Well, that’s not all. Oppo is also delivering the latest ColorOS 7.2 along with the Android 11 Beta release. Isn’t that cool? You got everything in just a single package.

A while ago, Oppo also released the latest iteration of ColorOS with the launch of the Reno 4 series. The brand also announced the Android 11 Beta for its flagship Find X2 series. Well, seems like Oppo is delivering the goodness of both combined in a single update. As seen earlier, Oppo has finally released the Android 11 Beta 1 for Find X2 series devices with the latest ColorOS 7.2 on top. Yes, that’s true.

Talking about the changes and features, the update brings home every great thing from ColorOS 7.2 and Android 11 Beta. Oppo also highlights some of the features that the update brings. These highlights include features like automatic switching between dark mode and night mode. Further, we also get to see BedTime mode, Enhanced Privacy Protection, Device Control, Better Messaging controls with bubbles, and a lot more. Oppo further says that in case there is a duplicate app, it will be replaced by the GSM(Google Mobile Services) app rather than the stock ColorOS app. Let me tell you that the update also contains a couple of bugs, of course. However, these are only issues that are known as of now. There might as well be some more issues that are not yet known. Here are all the known issues from the update.

1). Making a video call using a test machine would fail and the other party’s image could not be displayed after you answer a video call. This can be addressed by restarting your phone.
2). Your phone would not detect a simulated 4-pole earphone jack and audio would play through the speaker.
3). Charging using the CDP charger would fail.
The good news is Oppo is also providing a rollback firmware package just in case things turn out the other way round. You can use them anytime to roll back to Android 10. 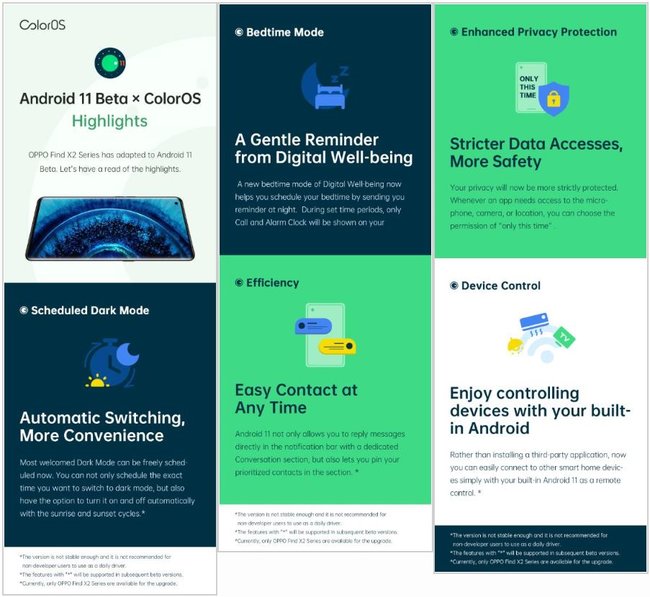 Here are a few things that you need to take care of before proceeding with installing the update. 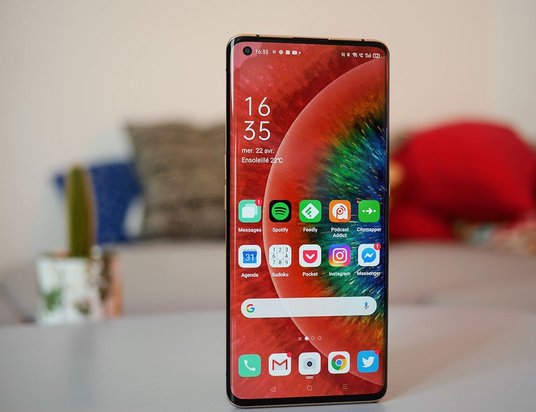 In order to install the Android 11 Beta on your device, all you need to do is follow these simple steps.

There you go, people. You now have Android 11 installed on your device. Check out all the new features you get to see.

Stay tuned for further updates on Android 11 Beta 1 for Find X2 series and more such related content. Also, share this article with all those people who have been waiting for the update.