With the release of Surgeon Simulator 2: Access All Areas on Steam, Microsoft Store, Xbox Game Pass, and Xbox Console, you may want to team up with your friends on another platform different from yours.

As of right now, the game only supports cross-play between PC players that downloads the game from either Steam, Epic Games Store, Microsoft Store, or Xbox Game Pass. The game currently does not support cross-play between the Xbox console and PC versions of the game. This is a huge miss of opportunity for the developers. They could have capitalized on the increased popularity with the recent release for the Xbox and the offering for Xbox Games Pass subscribers.

There may be a workaround for players on PC as well as Xbox, who dearly wants to play together. Thus, a co-op in Surgeon Simulator 2: Access All Areas is in high demand. This is where Microsoft xCloud comes in, even though xCloud is still in beta and invite-only preview access. 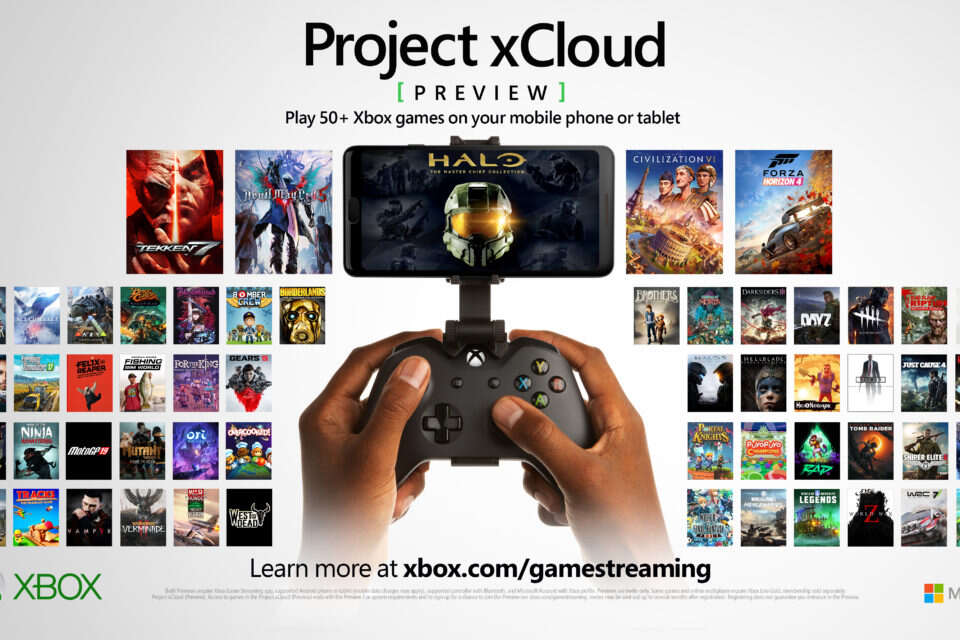 The xCloud gaming service will be available only to the subscribers of the Xbox Game Pass Ultimate service. However, you would need an invite in addition to the subscription. If you are one of the lucky ones and got an invite from Microsoft to preview their xCloud gaming service. Then load up the Xbox copy of the game on your PC and you can finally play co-op with your friends on Xbox.