Stadia is Google’s foray into the ever-growing cloud game streaming platform. Likewise, it is one of the more popular game streaming platforms available today. Although the platform has not been a commercial or critical success to the level of its adjacent competition, it is still relevant. There are also some players who are looking for limitations regarding play hours on the platform. These can be a major annoyance for some players. This article is therefore regarding whether or not Stadia has a time limit. 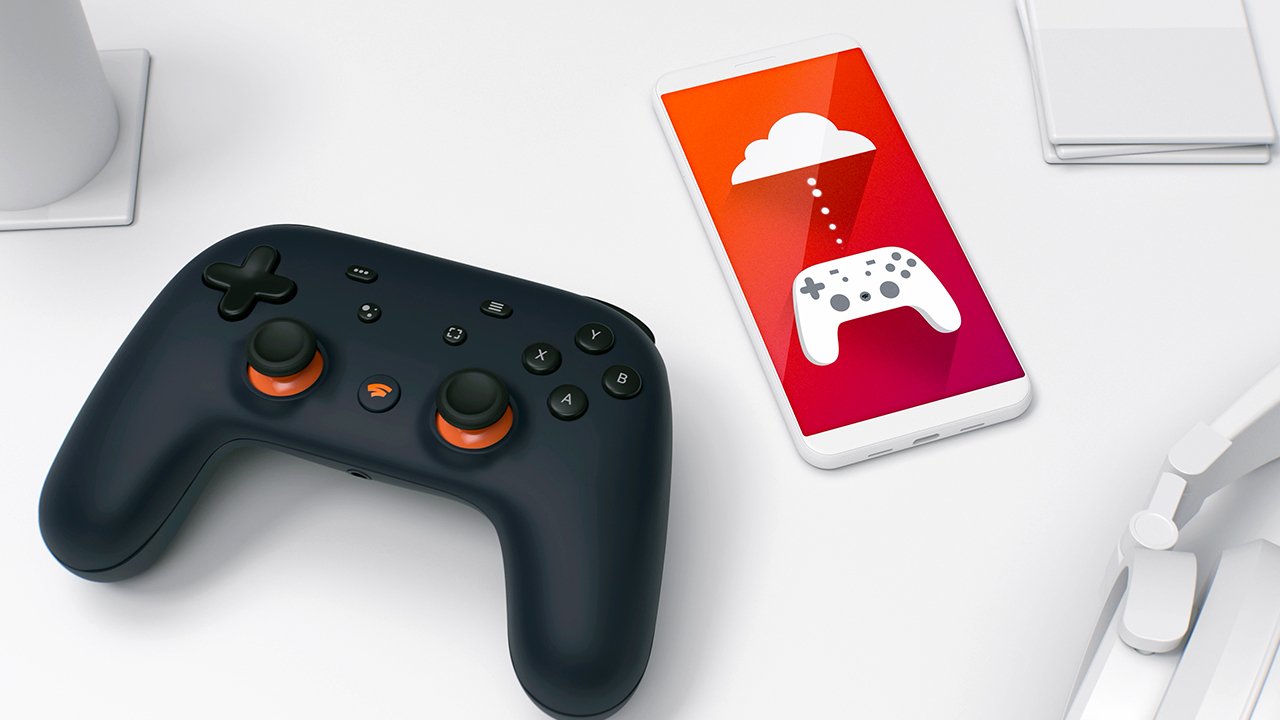 Going to the main topic of this article, you can find out all the information you need regarding whether or not Google Stadia has a time limit by reading below. 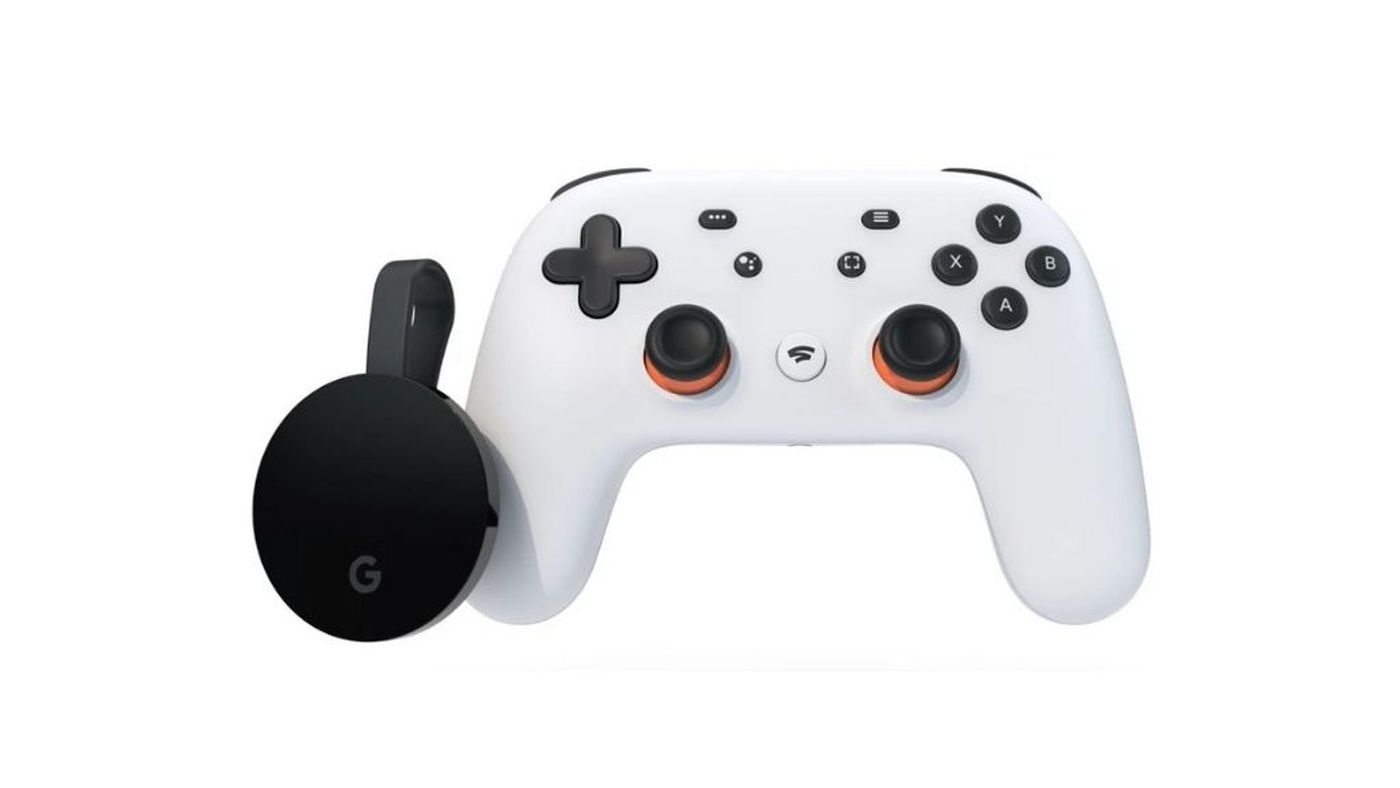 Players can also get a better understanding of Google Stadia as well as its advantages when compared with a popular alternative like GeForce Now. For example – we can take a look at the basic/standard service between the two cloud game streaming services. Likewise, Google Stadia free users can stream games at 1080p, 60fps without any time limit. On the other hand, GeForce Now free users can stream games at 1080p, 60fps for a 1-hour session limit. However, the disadvantage of Google Stadia is that users have to purchase games in order to play on the cloud platform.

This was an article regarding whether or not Google Stadia has a time limit. You can also check out another article on Google Stadia by clicking here.

Why does GeForce Now have a time limit?

Why does GeForce Now have a time limit?