Can you play Signalis with your friends? Find out below

With the futuristic threats looming large in the game of Signalis, the trailers for the least are very terrifying. There is everything in the game, from a totalitarian government that controls the entire Solar system to the Humanoid robots roaming around. However, the gameplay setting is carefully structured in a way that never fails to put you in tight spots. The main story revolves around one of the Replika units named Elster, who will certainly need not just your help, but also your friends. This is something that we think obviously. With the size of the game in terms of scale and action, players seek answers related to whether they can play Signalis with their friends. Questions like whether Signalis can be played in Multiplayer or if it is supported are making the fans anxious.

No one in this world (except for some) wants to play games alone. The idea works perfectly fine if the game is by default made in a way to be played solo. It may be that the quest is set in such a way, or it may be that the journey of the protagonist may be of walking the path alone. This formula however does not appeal to the fans of the “group of friends” who do everything together. Nothing good like the brotherhood, eh? That is exactly why players want to know whether the game that is being discussed can be played with mates and family alike. So, without any further ado, let’s get right into it. 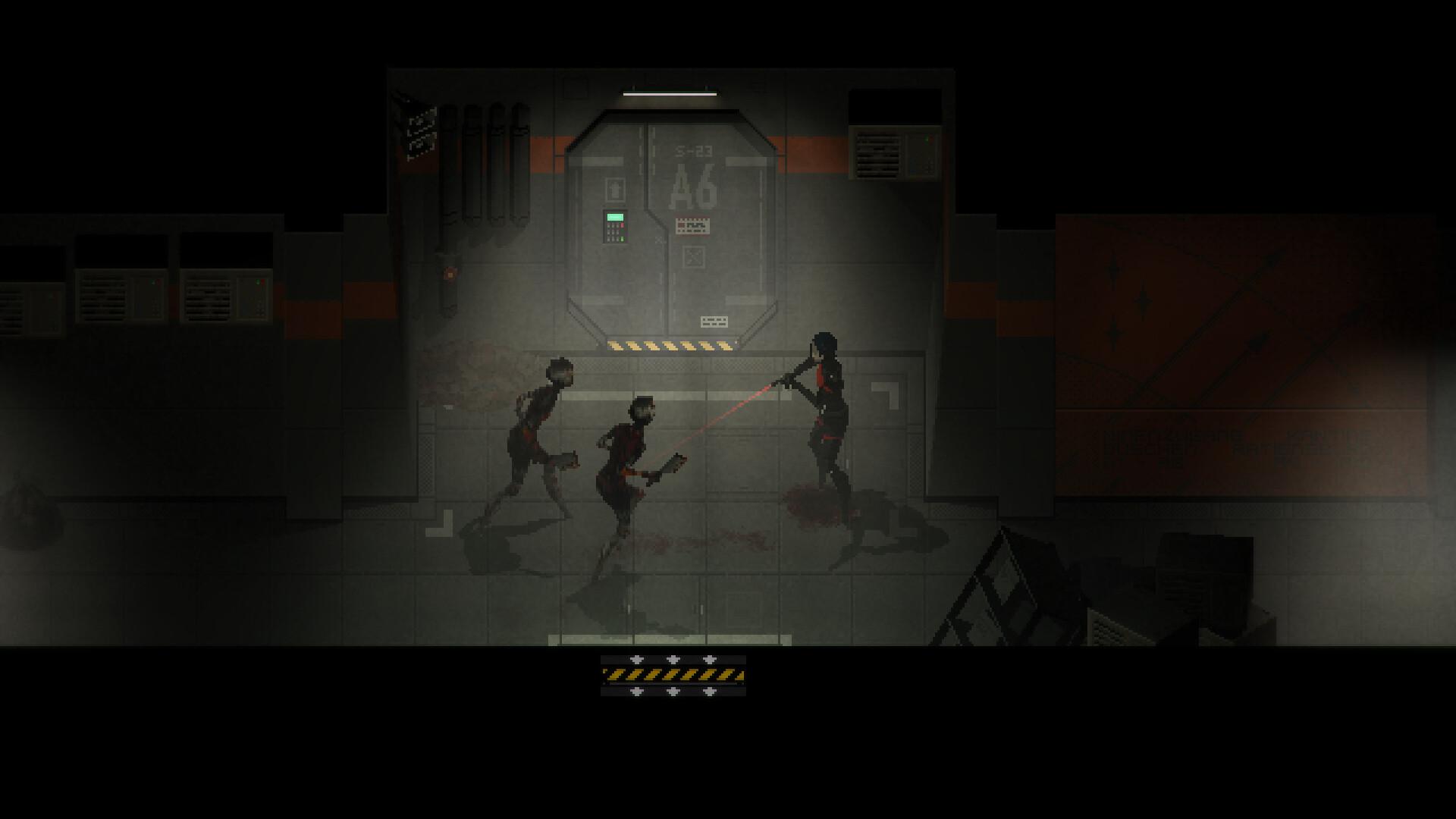 We hate to be the bearer of bad news, but the game is only Single-player. It does not support any Multiplayer modes. This means that if you were “expecting” or keeping your hopes high for the game to be played in teams, then unfortunately you shouldn’t. There is no news regarding the release of a multiplayer mode from the developers’ side so you will have to accept reality. This may also mean that you will need to help Elster with her missions alone. She is looking for her lost dreams and her partner, and you alone will need to take on this responsibility to aid her. This is frustrating news for sure, but as the saying goes – the truth is always bitter.

The game is still growing as a title and therefore there might be hope. The developers might listen to the pleas of the fans with time. They might even release possible updates that bring along some or the other ways to play the games with friends, but all of this is just our opinion. There is no official news of all this happening and therefore, take this information with a pinch of salt. We have to tell you though, Elster does feel alone and it is up to you to help find her partner. Good luck with that. Also, we hope you liked the article. Keep following Digistatement for more.