Does Pathfinder Wrath of the Righteous features multiplayer mode ?

Pathfinder Wrath of the Righteous was released on September 2, 2021, for PC and macOS and is scheduled to release for PlayStation and Xbox on March 1, 2022. The game was announced on Kickstarter in February 2020, and is a sequel to Pathfinder: Kingmaker, the previous Role-Playing Game developed by the same team, Owlcat Games, however, it does not follow a similar story. The game has a wide set of activities you can do and is quite in-depth with many of its features but an aspect of RPG games that many players wish for is multiplayer support, does Pathfinder Wrath of the Righteous feature multiplayer or any form of a co-op mode? we will answer this question further into the article with all the information we have as of now. 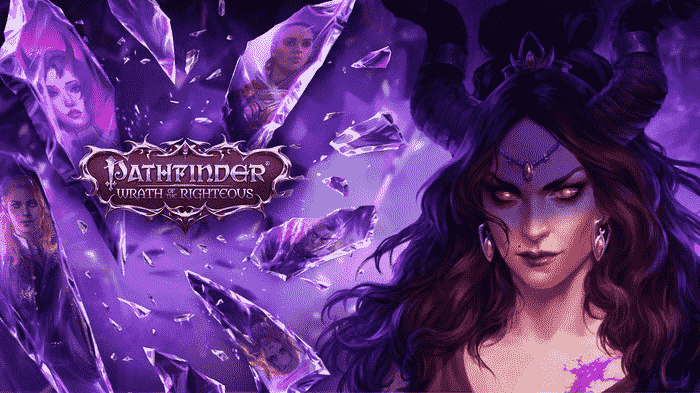 In an interview with Alexander Mishulin, who was the creative director for both pathfinder games, he was questioned whether Pathfinder Wrath of the Righteous will ever receive a multiplayer mode, for which the response he provided was that the game development team at Owlcat studios had considered and calculated it, as their previous titles, Allods Online and Skyforge were Massively Multiplayer Online Role-Playing Games (MMORPG), and hence they were perfectly knowledgeable as to how many resources it will take to implement a multiplayer mode for the game, and it seems to be way too much for them at the moment, and could disrupt the work they are doing to improve on the single-player experience and hence are not pursuing a multiplayer or co-op mode for the game as of now and are determined to make it the best single-player experience they can.

However, they haven’t seemed to entirely reject the idea, so for those of you who were really looking forward to a multiplayer mode for the game one day, don’t lose hope because they are an experienced studio at the end of the day and may eventually get around to adding a multiplayer or some form of a co-op mode once they believe the single-player experience has reached where they want it to be.

How To Use Voice Chat in Dead By Daylight on PC?