Hokko Life is an elegantly crafted game for sure. The entire idea of the game is creative freedom. Freedom to design things however you like. The game is not a recent one but rather has had its time in the gaming market. Hokko life was released in 2021 as Early Access and has gathered quite a lot of fans ever since. As many fans have played the game countless times since then, they wonder if the game has a multiplayer support option since it has been officially released on multiple platforms in September 2022. Players have already played the single-player mode and want a multiplayer experience. Now, let us look into whether Hokko Life has multiplayer support available for players or is it still a question mark.

Hokko Life for starters is one beautiful game. To talk about its overall structure is something to truly consider. The game was developed by Wonderscope Studios and has gained popularity since its Early Access stage. The idea of the game is rather simple. The player gets their hands on the title character who is creative. As the train takes you to the town of Hokko, you must settle in your new home. Then you have the liberty to either build new towns using your workshop, or you can farm and help the people with food requests. The fans may have had their fair share of farming and town-building but they feel the need of interacting and playing with real friends. That is where the problem with Hokko Life’s multiplayer support comes in. Let us answer this question. 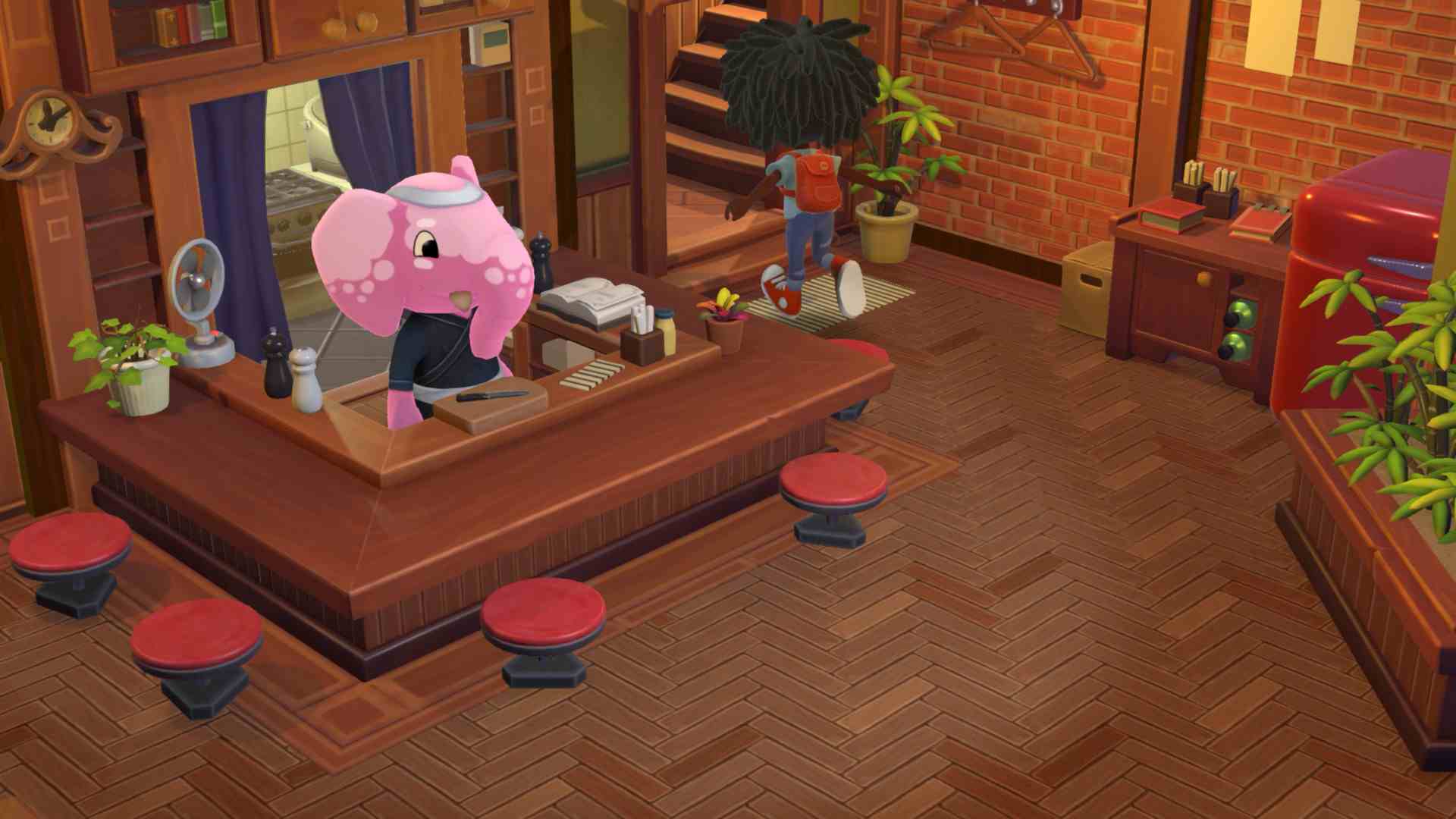 As the fans hope for the multiplayer support to be in the game, they still have to hold themselves. Because as it is with most games in the market – after playing any title multiple times in single-player mode, people want more. They want to enjoy this title with their friends and they took the issue online to ask the developer. The developers acknowledged their request or say questions and told them that sadly there is no multiplayer mode in the game. They have however mentioned that they will surely consider the option of multiplayer support soon. This did bring a frown to many fans who recently brought the game to play with buddies and friends.

Nevertheless, the game offers some awesome storytelling. Hokko Life may not have a multiplayer support system but it still keeps the fans engaged. The overall creative freedom to do almost anything related to farming and building new towns does keep the fans of the title absorbed. As the fans hope that in the future their wish of including multiplayer support will be fulfilled, they rest easy. This easiness is partly brought by the consideration of the developers to take into account the requests of their fans. All we can do is wait for the future of the series while enjoying the game in its current form. Until then, we hope you liked our article on whether Hokko Life has multiplayer support. Be sure to visit Digistatement for more content like this.