Bus Simulator 21 finally launches worldwide, many questions have been raised regarding support for TrackIR and Eyetracking & we got the answer 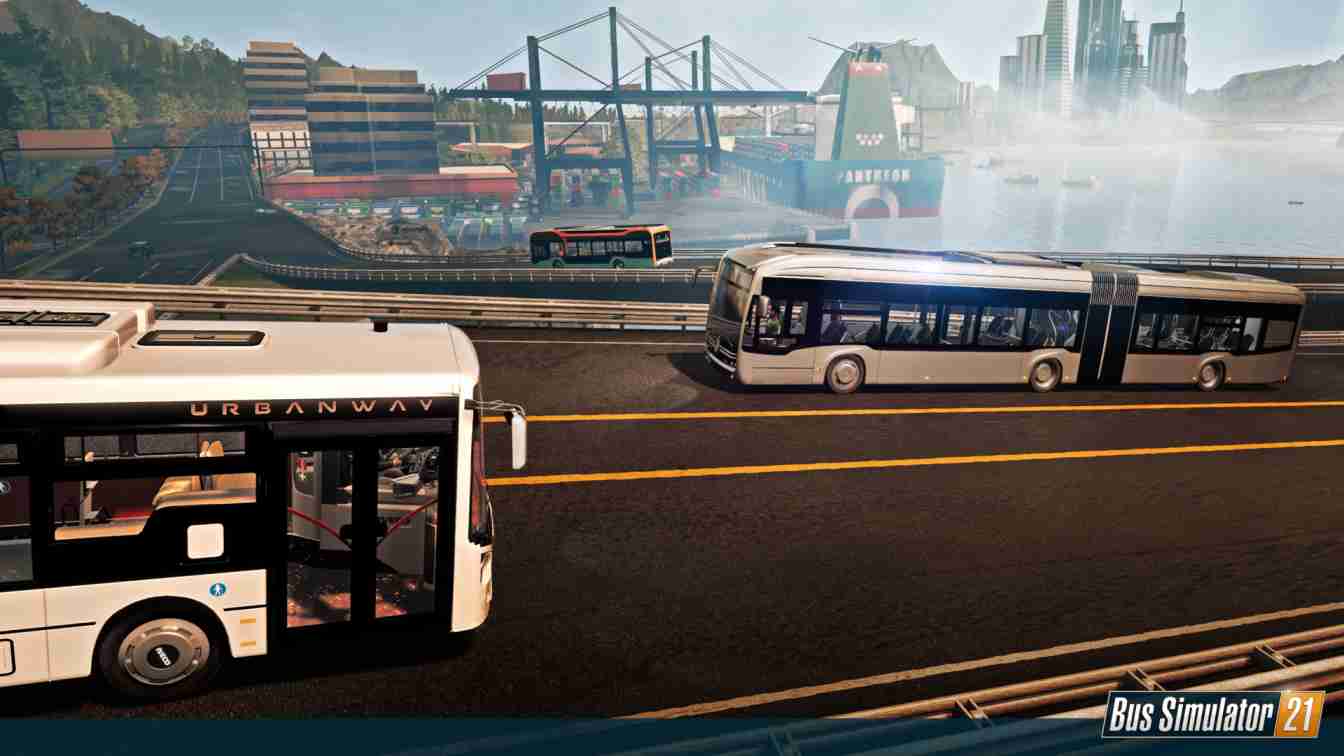 Developers at Stillalive Studios revealed the game back on August 11th, 2020. After more than a year, the new instalment is finally here. To start off, Unreal Engine 4 brings its magic in terms of the graphics, where the buses and the overall graphics look lifelike. From the Mercedes-Benz Citaro in the cover art to the Scania, Volvo and various other licensed buses, the game has got both single-player and multiplayer modes. As part of the game, you will be driving in Angel Shores, a fictional town inspired by the San Francisco Bay Area. You will get to see districts like Chinatown. A major update, vehicle wise would be the introduction of Double-Decker and Electric buses for the first time in the series.

Bus Simulator 21 is available for players on Microsoft Windows, PlayStation 4, PlayStation 5. Players on Xbox One and Xbox Series X|S also get their versions. But many people have asked the developers regarding the support for TrackIR and Eyetracking in the game. Will the game provide the support? The developers have officially answered the question.

The developers have confirmed that Bus Simulator 21 would therefore support TrackIR and Eyetracking for PC. Along with this, the PC version would also support popular steering wheels and gamepads, along with the Tobii Eye Tracking and TrackIR. With this, Stillalive Studios promises a better bus-driving simulation experience with the new instalment.

Hope this article was able to answer your doubts. Like this, you can find more content on gaming updates, guides and error fixes, by accessing our page here.

How to get cloth in Stardew Valley?

Bus Simulator 21: Is it available on Mac?

Bus Simulator 21: Is it available on Mac?