Division 2 Title Update 8.5 will roll out across Xbox, PC, and PS4 at the same time after the downtime period. According to the official statement by Ubisoft Support on Twitter, the game servers will be taken offline from April 7th at 09:30 AM CEST / 03:30 AM EDT / 12:30 AM PDT. The expected downtime for the servers is 3 hours.

Talking about the new Division 2 update 8.5, other the bug-fixes, the new patch brings gameplay changes, balance changes for NPCs and a lot more. We have mentioned the official patch notes for the new update below. Make sure to check it out for finer details on the same. 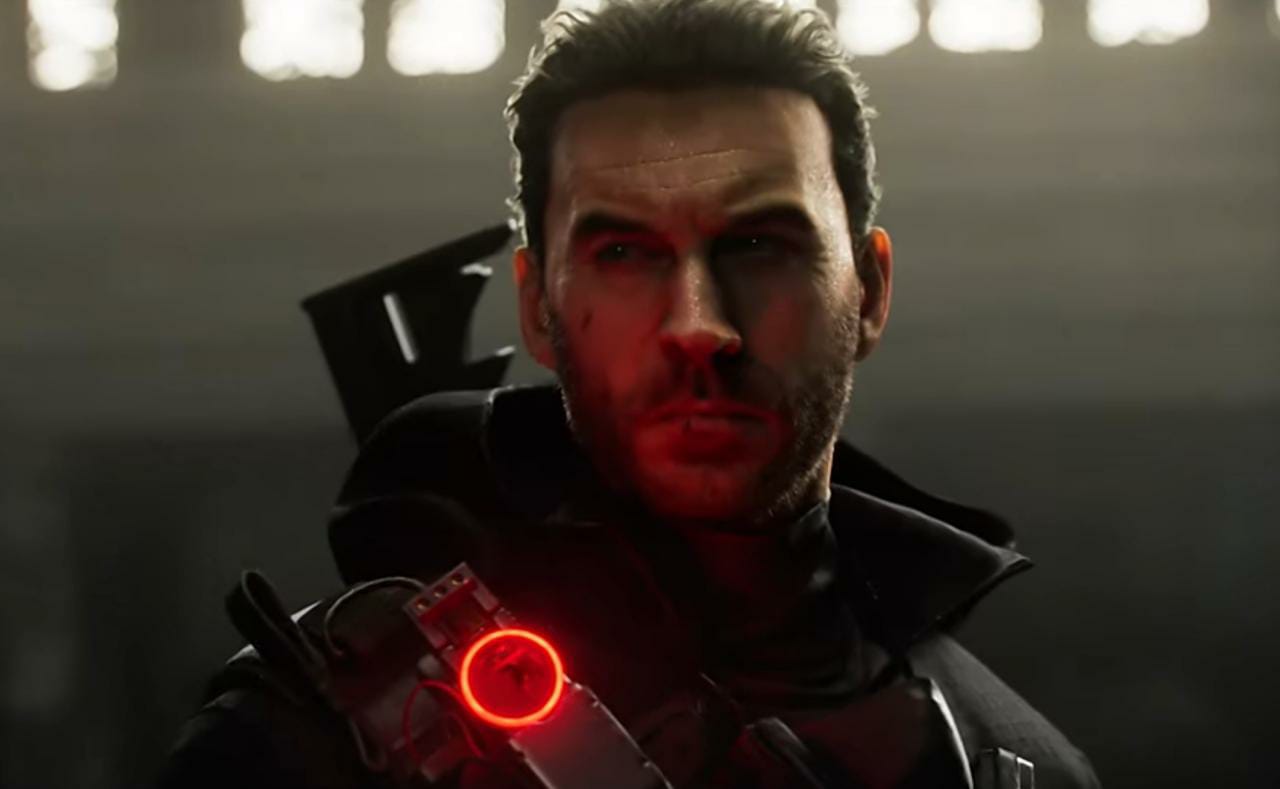 Developer comment: Grenades were very strong compared to other factions’ grenades and this will bring them closer in line.

Developer comment: Even with the damage reduction to enemy NPCs poison continues to be extremely strong, this nerf will alleviate this further.