Disney Dreamlight Valley Early Access Release Date: When is it coming out

Disney Dreamlight Valley is finally making its way to the fans and they are all excited about it. The devs recently dropped an announcement video that revealed some gameplay and the date for the game’s early access release. The fans are eager to know everything and we have conveniently compiled it all up for them below. So, without further ado, let’s get straight into it.

Fans have been waiting for the next big Disney game for quite some time now. Hopefully, Disney Dreamlight Valley can stand up to their expectations. The game will hit early access on the 6th of September this year. Let’s have a look at what we’re getting. 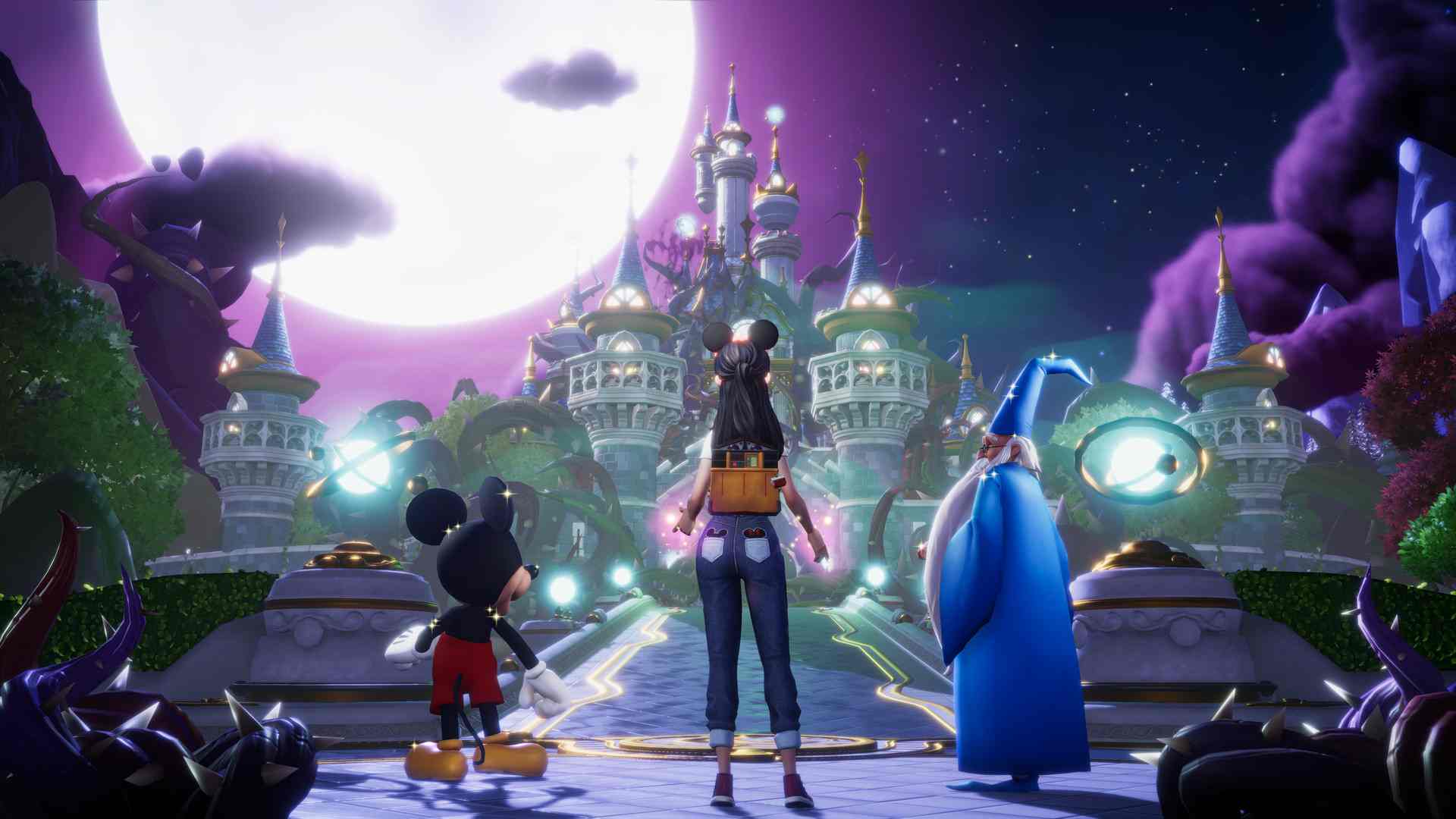 Disney Dreamlight Valley Early Access Release Date: When is it coming out

From the announcement video, the game gave some serious Kingdom Hearts vibes. But, that doesn’t capture the whole picture. You can think of this as something that’s more like My Time At Sandrock but with Disney characters. You will be set free inside Dreamlight Valley which is filled to the brim with Disney and Pixar characters.

Dreamlight Valley was once a great place to be but now it is quite past its prime. It is up to you to restore this great place to its former glory. Along the way, you will meet a plethora of Disney characters. You can interact with them, befriend them and even get tasks from them, if you’re having a big fan moment then you can even get a picture clicked with them.

Some characters have lost their memories and you are going to help them get them back. Dreamlight Valley is beautiful and full of life, well not at first but that’s also something you’ll have to do in the game. If everything goes right then, this game might just end up being the Disney game that fans have been waiting for all this time. Make sure you’re all prepared for its early access release on the 6th of September 2022.

That concludes our article on the early access release date of Disney Dreamlight Valley. Now, that you have all the facts, you know what to look forward to, make sure you’re tuned in for the early access when it drops on the 6th of September. Visit Digistatement for more informative articles like the one you just read. Leave a comment below if you have any queries. Thank you for reading!