We all grew up watching Disney cartoons and movies like Mickey Mouse, The Little Mermaid, and Wall-E and they entertained us with fabulous animation and steady pacing of the storyline. Seeing this opportunity, Gameloft has tapped into nostalgia with their upcoming game, Disney Dreamlight Valley which is just what you’re looking for. It is a hybrid of a life simulator and adventure game that features a huge amount of exploration, quests, and engaging activities featuring characters from both Pixar and Disney.

As Gameloft made games specifically for mobile devices, many are wondering if this is the case with Disney Dreamlight Valley. In this article we’ll be talking about the game and if it’ll come to Android and iOS devices. Continue reading the article to know more about the game and every detail of it. 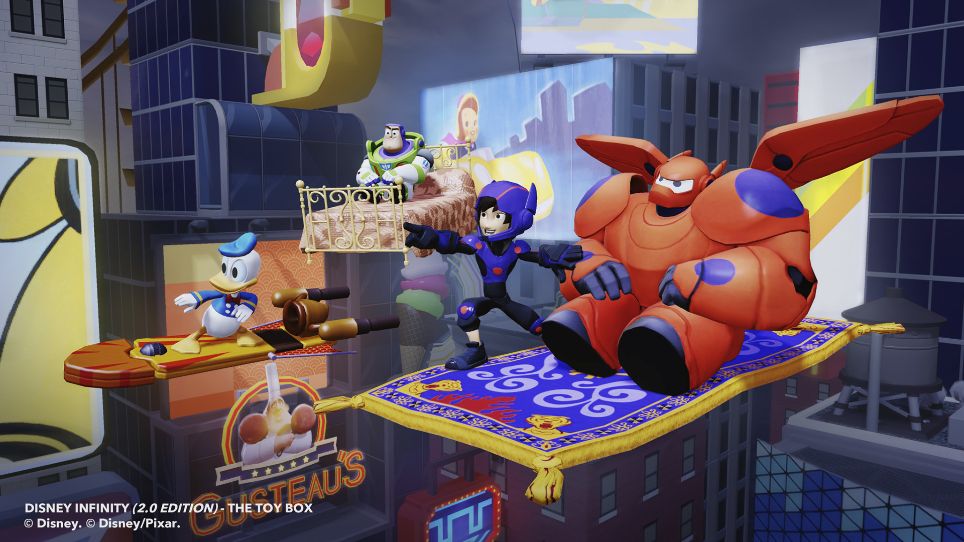 If you’ve enjoyed Disney & Pixar series and movies of various characters, Disney Dreamlight Valley offers plenty of them, combined with unique stories that will be up to players to discover. As you progress through the game, you’ll forge friendships with many well-known characters like Goofy, Mickey Mouse, WALL-E, and plenty more. You can also build the Dreamlight Valley and decorate it with items, creative landscaping, and a fully customizable layout.

As the game is still in development, you can expect some pretty interesting storylines, quests, and characters will be added to the game, once it releases. One thing we can say for certain is if you’re a Disney fan, you’ll surely have a good time playing this game.

The idea of living your Disney fantasies on mobile devices is very appealing and we could see it being a massive hit on portable devices as well. After investigating the game and its publisher website, we came to know that sadly the game won’t be coming to Android or iOS. We know just how confused you are as Gameloft made plenty of prominent mobile games like NOVA 3 and had a market in it, but it is what it is. The game is planned for early access this summer for PlayStation 4, PlayStation 5, Xbox One, Xbox Series X/S, and Nintendo Switch.

There is a chance that the game will be released in 2023 but we are yet to get a confirmation on that. As soon as we get the official release date of Disney Dreamlight Valley for mobile devices, we’ll keep you updated as soon as possible. We hope that you enjoyed reading this article, stay tuned for more updates about Disney Dreamlight Valley and other news at Digistatement.

How to turn on Color Filter Settings on PS5

How to turn on Color Filter Settings on PS5