Dinkum: How to get Rowboat?

An early access game on Steam, Dinkum is currently very popular. Dinkum is a very different game as it is a mix of many genres. It has artwork inspired by Animal Crossing yet is a competent role-playing/survival/simulation-style game. You can choose between multiple professions and get permits for those professions. You also have multiple vehicles and machines in the game which can make your life much easier in some situations. For example, the tractor can help with farming and the motorbike can help with traveling through the map much faster. In this article, we are going to be taking a look at Dinkum: How to get Rowboat. 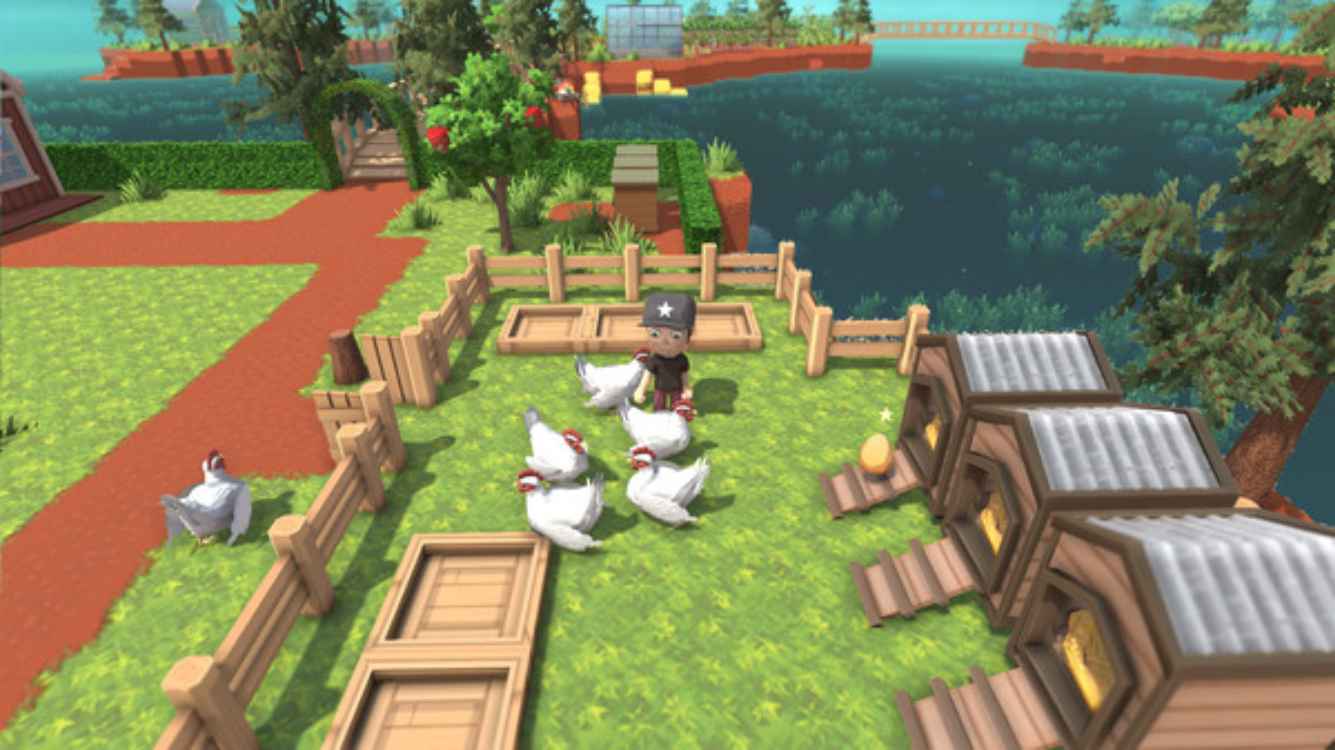 The rowboat is a seafaring vehicle in Dinkum. It can be used to travel the seas much quicker than before and there are other benefits associated with its use. It is one of the earliest vehicles you can craft in-game as well making it cheap and easy to acquire. In addition to these obvious benefits, it is one of the first seafaring vehicles you can craft in Dinkum. Dinkum is a game literally set on an island.

Dinkum: How to get Rowboat?

There are many vehicles for you to use in Dinkum. One of the first vehicles you can craft in-game is this rowboat. In order to craft it, you will need some basics taken care of. The first thing you will need is a Level 1 Vehicle License from Fletch. Once you get this license, you will also acquire the blueprint to craft the rowboat.

Once you have collected these resources and crafted the rowboat, you will be able to travel the seas. Normally, sea travel takes stamina and there are various creatures that attack you as you travel. With the rowboat, you will not lose any stamina. In addition, you will not be attacked by any of the animals that normally would if you were not using the rowboat. For these reasons alone, the rowboat is a very useful craft early game. Since it makes traveling so much easier and safer than before. The rowboat is also faster than swimming and so will also help you get to your destination faster.

Dinkum: How to get Tractor?

Dinkum: How to get Rubies?

Dinkum: How to get Rubies?