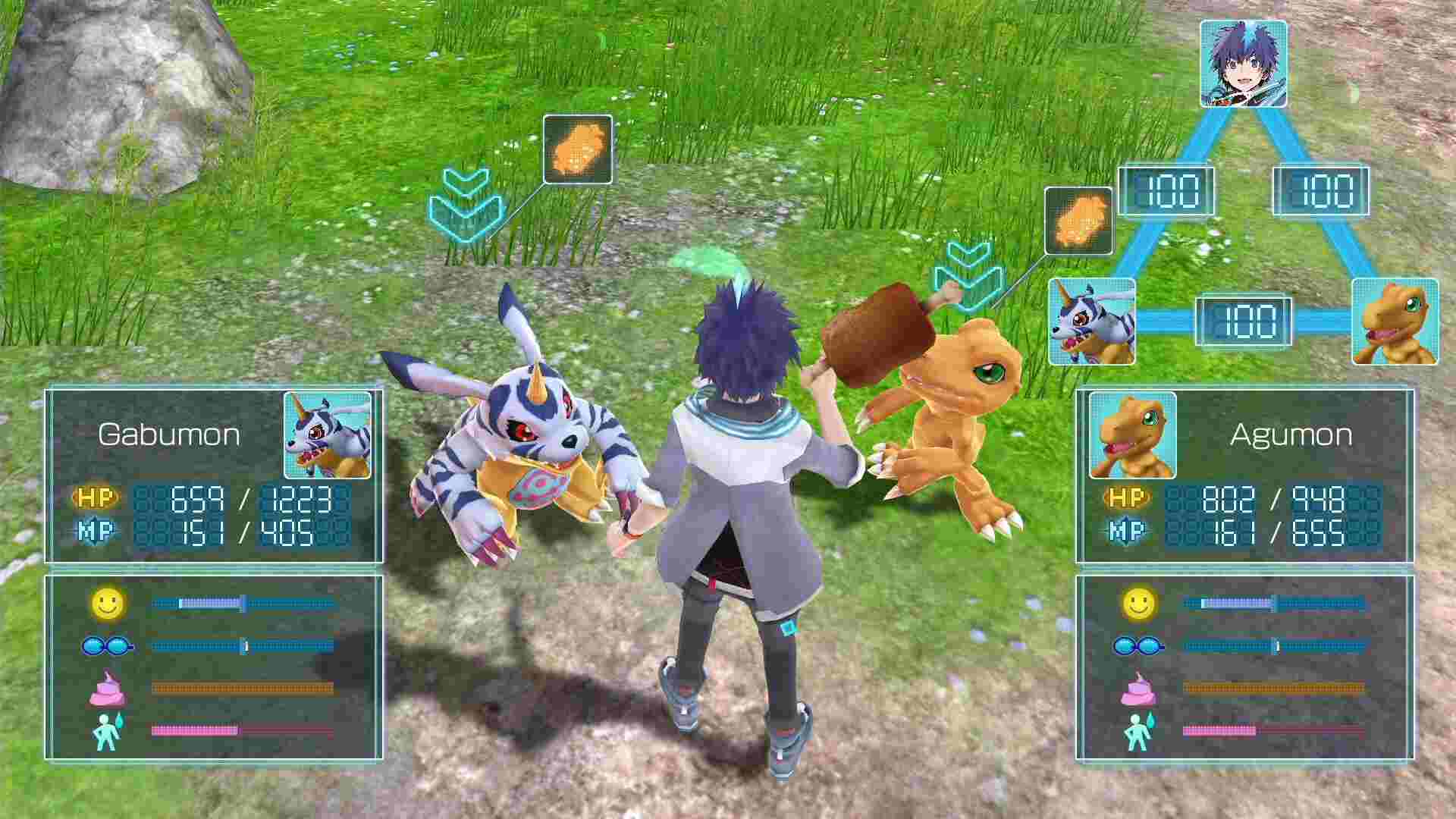 What is Digimon World Next Order? 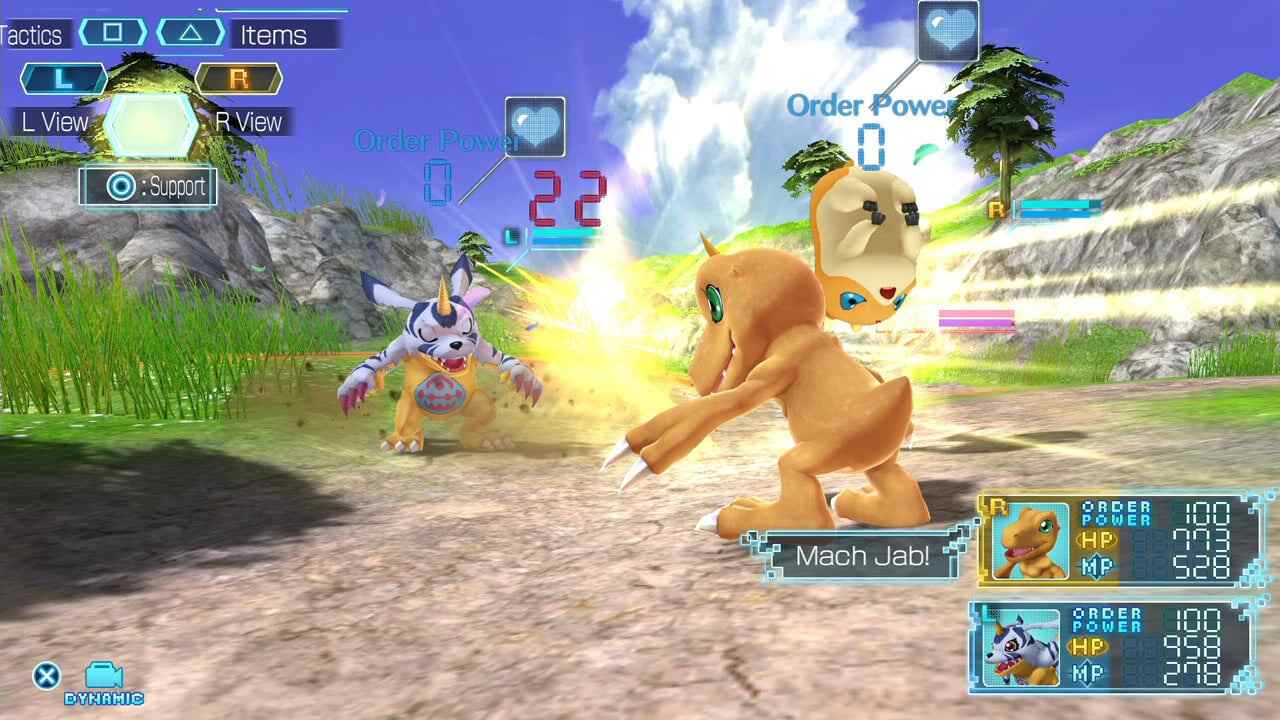 Digimon World Next Order is a roleplaying game that is based on the popular Digimon franchise. Likewise, it is also an adventure game where you have to go on quests and make discoveries to restore the Digimon World. Well, if you have played pokemon games, then you will not find Digimon games to be very different. The game was originally released on PlayStation 4 as well as PlayStation Vita. Therefore, players on other gaming platforms have not been able to play this Digimon title. This will no longer be the case when the game finally comes out on PC as well as the Nintendo Switch. If you are a player whose main gaming platform is PC or Nintendo Switch, you can find out when the game releases on your platform by reading below.

Digimon World Next Order is slated to release on February 22, 2023, for both PC as well as Nintendo Switch. The game’s standard version is currently available for pre-order on the Nintendo Switch via the Bandai Namco Entertainment store. Likewise, Digimon World: Next Order is currently priced at $59.99 for pre-order. On Steam, the game is currently slated as Coming Soon. So, you cannot pre-order it, as of now. However, you can add it to your Wishlist on Steam to get notified once the game is available for purchase.

This was an article regarding the release date for Digimon World Next Order on both PC as well as on Nintendo Switch. You can also check out other articles on various guides as well as news by following Digistatement.

High On Life: How to disable Motion Blur

High On Life: How to disable Motion Blur