Diablo Immortal is a recently released MMORPG from the developers at Blizzard and was a much-awaited installment in the already popular and well-established franchise, Diablo. It has been released on Android, iOS, and PC via the respective stores and the Battle.Net launcher. Since it is a free-to-play game, it has been downloaded by many players and has been on the receiving end of mixed reviews and some criticism for its gameplay and other mechanics. In this article, we are going to be taking a look at Diablo Immortal Auto navigation not working: Fixes & Workarounds. 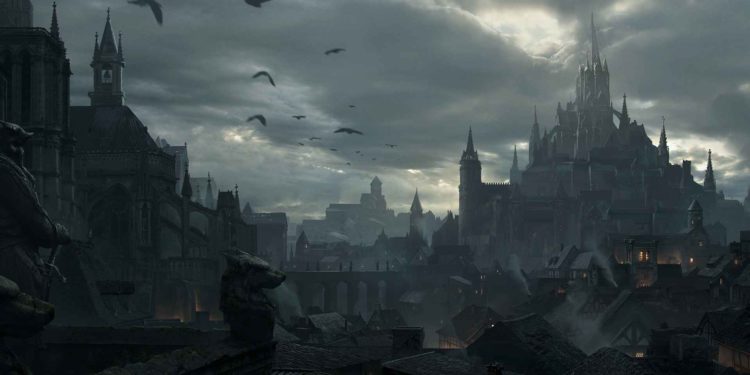 Like with all MMORPG games, travel is an essential element of the Diablo Immortal. The newly released Diablo game has new regions and dungeons for the players to explore and as a result, players will be made to travel a lot to explore and complete the game. In order to assist with the tedious and monotonous task of traveling, the developers of the game introduced a navigation mechanic which can be unlocked and used to travel between two points automatically.

Many players find the task of traveling boring and monotonous. Games with a lot of travel usually have a mechanic to make travel easier and less boring. Be it amusing you with enemies as you travel or fast travel points to help you get between places easier, most large games have elements to make travel shorter or more interactive and interesting. Diablo Immortal developers realized this and implemented a mechanism called Auto Navigate to allow players to automatically navigate between two points in the game.

This mechanic is made available once you complete all the quests in one region. If you have not finished the quests in a region, you will not be able to automatically navigate between the places in the region or to other regions from this region. Diablo Immortal is very strict with this mechanic and hence it will be locked behind a quest wall. In addition to this, there have been various complaints regarding this. A lot of players have reported that the feature doesn’t work in the game.

If you found this article helpful, please visit DigiStatement for more article just like this.

How to fix error code pilum in COD Warzone