Destiny 2 is a free-to-play online multiplayer shooting video game. It is the sequel to Destiny and its expansions. The game is set in a mythical solar system and has features PvE, PvP and Free Roam modes. It has four post-release contents out of which Forsaken and Shadowkeep are the large expansion.

Every week, rewards, and progression of all events get reset or removed. So, all guardians have to complete the tasks before the game removes the following: 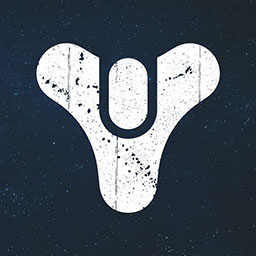 It is not clear when the next patch will land in the game or not, but Bungie has announced that it will be April. No news about the patch notes has been published, but according to dailystar, the early patch notes given below are worth taking into consideration.