Destiny 2: Season of the Worthy Patch Notes live across all platforms

Destiny 2: Season of the Worthy is live across all platforms and it’s free to play. The new update nerfs some weapons, brings new armor systems, and marks the return of the Trials of Osiris pinnacle PvP game mode. 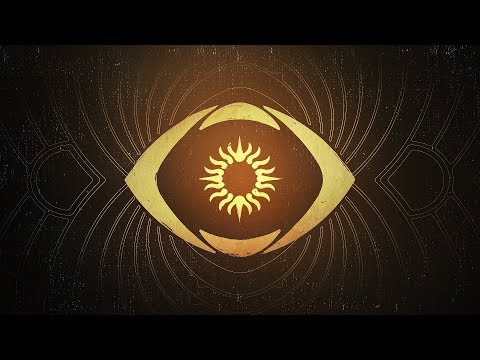 Well, we have mentioned the official patch notes below, make sure to check it out for finer details.

Check out the entire patch notes on the official website. READ NOW