Bungie is rolling out a new update for Destiny 2 today. The new update brings the patch version 2.8.0.1, with which developers are to bring tons of improvements, new game features, and bug-fixes.

The new update for Destiny 2 carrying patch 2.8.0.1 will roll out today on all platforms after the server maintenance schedule.

The developers have posted an official schedule for the Destiny 2 hotfix 2.8.0.1. According to the official tweet by Bungie Help, the server will undergo maintenance from 9:00 AM PDT. The new hotfix 2.8.0.1 will start rolling out across all platforms and regions.

Below, we will mention the official patch notes released by the developers. Make sure to check them out for finer details. 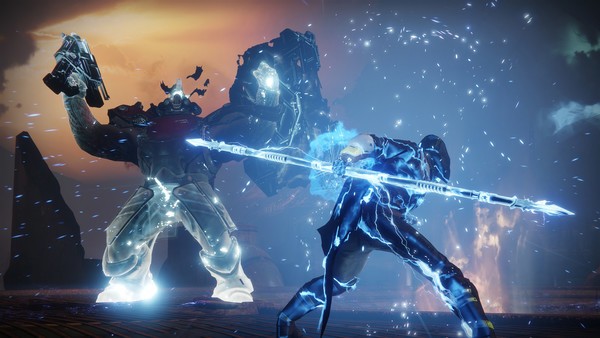