Demon Slayer Kimetsu no Yaiba The Hinokami Chronicles is an upcoming action-adventure game from the developer studio, CyberConnect2 & publisher SEGA. It is a fighting game featuring both single-player and multiplayer game modes. The game is available for various platforms such as Microsoft Windows, PlayStation 4, PlayStation 5, Xbox One, and also Xbox Series X/S. The game is a very honest adaptation of the anime series. Elements & events from the first season of the anime series are a part of the story in the game. Likewise, many story moments from the recent Mugen Train are a part of the game as well. Similar to the series, the game follows the story of the protagonist, Tanjiro Kamado. Therefore, the game does not deviate much from the series. 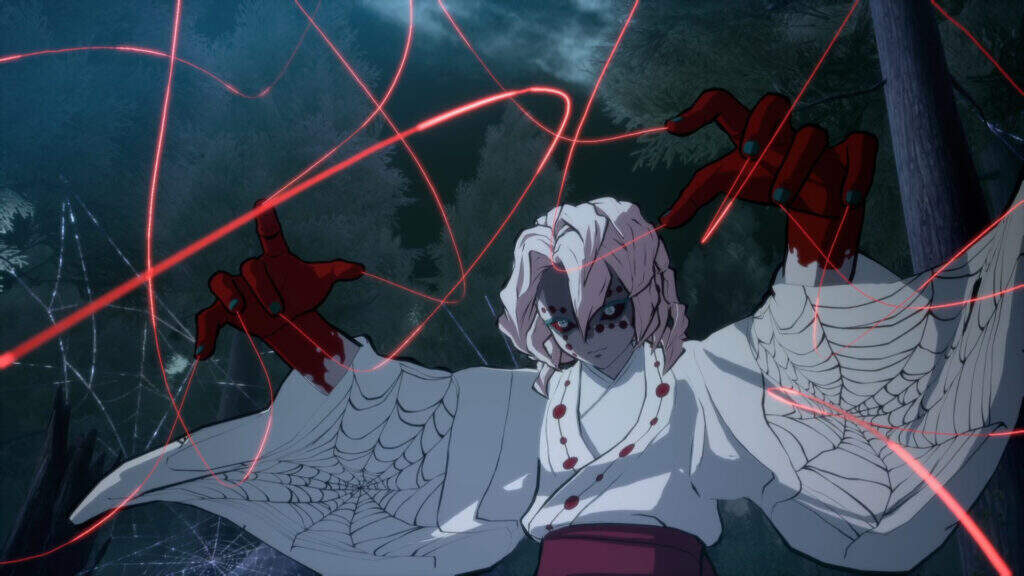 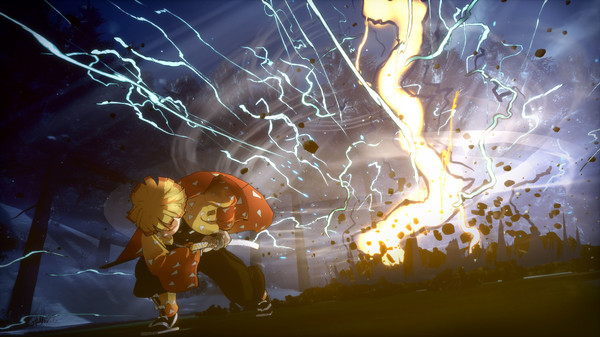 The new game is available on both last-gen and also next-gen consoles. Therefore, it is surprising that the game is locked at 30FPS upon release. It is very likely that next-gen consoles can handle 60FPS or higher framerates seamlessly. Consequently, the lock on the frame rates is disappointing for next-gen console players.

Some players are facing an issue in the new Demon Slayer game where they get an error. This error is in the form of an “Unhandled Exception Access Violation Error” when trying to run the game. Consequently, players facing this error are unable to play the game.

Demon Slayer Kimetsu no Yaiba The Hinokami Chronicles Network Error & Check your connection message: How to fix it