Respec is an interesting feature that was introduced in Dead Space 2. Now that Dead Space Remake is about to roll out, folks are wondering if it will also have support for this feature. Note that the original Dead Space did not have Respec. This feature allows you to remove all the power nodes from your suit and weapon. But, it was available from the second game onwards. Naturally, folks wish that the devs add this function to the upcoming title as well. So, if you are also looking for more information on this topic, then you have come to the right place.

Dead Space is one of the best sci-fi horror video games. It has amazing monsters as well as a gripping plot. You play as a space engineer that visits USG Ishimura. This spaceship is now home to monstrosities and your goal is to survive and find out answers. But, things will progressively get harder as you come across various necromorphs. These monsters vary in size, speed, and power. You will also always have a shortage of resources. So, players will need to follow a strategy in order to maintain their survival. This means stocking ammo and med packs. But, this will require you to visit dangerous places.

| Also read: Best ways to save ammo in Dead Space 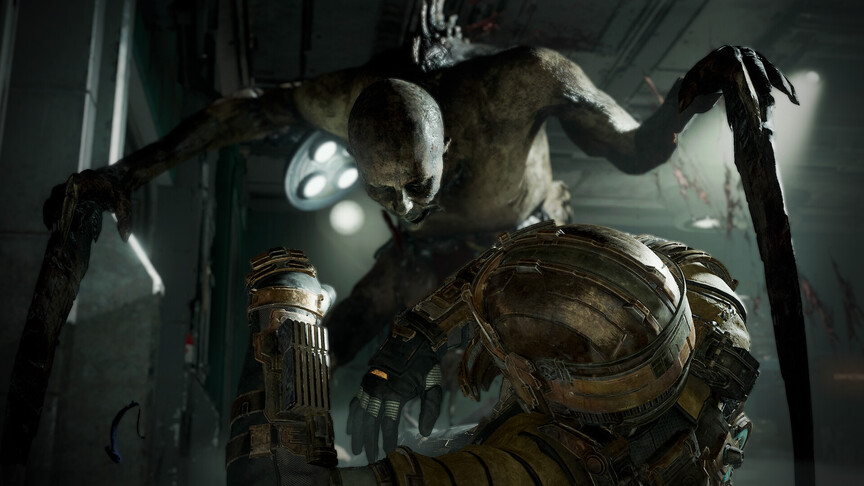 Unfortunately, we still have no idea if Dead Space Remake will be having the Respec feature. The devs have been quiet about this topic. We also did not see any hints about this feature in any of the gameplay footage that is available. So, if the remake really has this function, then the devs are trying to keep this as a surprise for the fans. As you might already be aware that the devs have changed and tweaked a lot of things. This includes graphical enhancements as well as better NPC responses.

So, it is entirely possible that they might also have added the Respec feature to the game. As we mentioned before, this feature allows you to remove all the power nodes from your suit as well as the weapons. Now, this is quite useful when you want to transfer some of the power nodes. The first game did not have this feature so players were stuck once they added the power nodes. However, since the remake is based on the first title of the series, the chances of adding the Respec feature are quite less. Well, we will make sure to update our article once more information is available. Till then, stay tuned to Digi Statement, and happy gaming.

Dead Space Remake: How to Heal