Dead Space Remake: How to farm and get Credits fast

Running low on credits? Here's how you can farm them faster in the game.

Dead Space Remake, similar to the original game, has in-game credits. Players can use this currency to purchase weapons, ammunition, and suit upgrades. But, it can be a little hard to get your hands on this resource in the game. So, it is necessary to know about all the possible ways to farm and get the credits faster in the game. Unfortunately, most players are unaware of all the sources. So, if you are also looking for more information on this topic, then you have come to the right place.

Dead Space is considered one of the most iconic titles in the sci-fi horror video game genre. The game had excellent atmospheres and scary monsters. Now, EA is trying to revive the series with a remake. They have enhanced the graphics, tweaked the gameplay, and changed a couple of things to make the game better. The initial trailers and the gameplay also look quite good. Since Dead Space has a special place in everyone’s heart, fans are expecting a lot of things from the remake. So, it will be interesting to see what EA has to offer. But for now, let us tell you how to farm the credits faster in the game.

| Also read: Best ways to save you ammo in Dead Space Remake 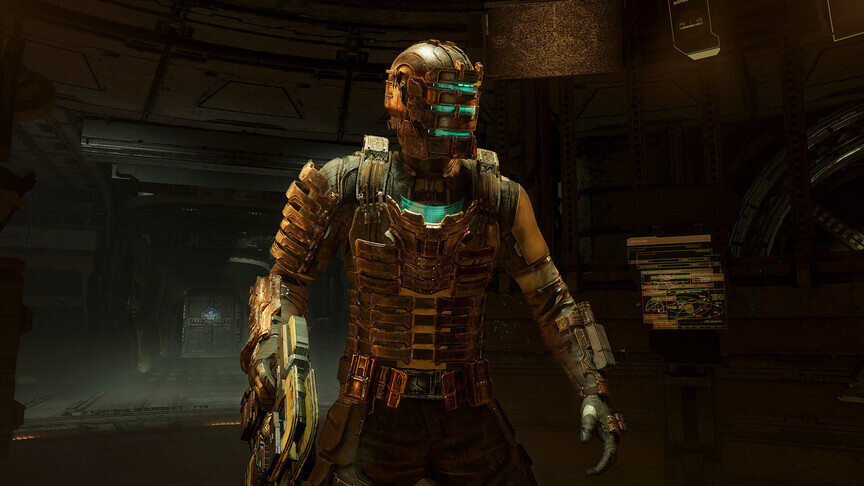 Dead Space Remake: How to farm and get Credits fast?

Well, there are a couple of ways to farm the credits faster in Dead Space Remake. We will tell you about each of them in detail. We have mentioned some of the best methods to do so, and you won’t even need to do anything extravagant in most cases.

Dead Space Remake will take place on a huge spaceship. So, there are a lot of lockers that the players can open. These lockers usually contain credits and ammo. You will find these lockers in hallways, tram stations, and inside restrooms. So, don’t forget to check out these locations.

You will find a lot of loot chests scattered across the spaceship in the game. These chests contain useful items like credits and ammunition. You will see a glowing white light on a chest that you can open. There are several ways to break these chests. You can use your weapon, Kinesis, or simply stomp on them.

Now, there are several locations in the game that players don’t have to visit. Since these locations don’t have any objective or help you progress through the story, most players skip them. But, these locations have extra credits that will help you out. However, they also have nasty surprises like Necromorphs waiting to devour you. So, if you are willing to waste a few extra bullets, then you should check out all the rooms in every area of the map.

So first, kill as many necromorphs as you can. Killing these monsters will sometime drop credits, ammo, and health packs. You should also stomp their dead bodies to obtain extra credits. But, this is based on rng, so you won’t get it every time. Also, the size and difficulty of the enemy do not affect the amount of credit they drop.

There are several special rooms in the game that can only be opened once you obtain Power Nodes. Each door requires a different Power Node so you will need to collect them on the way. These rooms serve as storage facilities and have all sorts of items like health packs and credits.

You can sell your items in the in-game store in Dead Space Remake. So, if you are in need of credits and have some weapons or ammo that you don’t use, select them from the menu and sell them at the store. This will help you earn a few extra credits.

So, these were some methods to farm credits faster in Dead Space Remake. We hope that you found this article helpful. Stay tuned to Digi Statement, and happy gaming.