Dead by Daylight is the popular 4v1 asymmetrical horror game that first came out on PC. It is a popular game with a large player base and a cult-like following. It is also known for having licensed characters or characters based on popular culture as the killers in the game. This game has decided to come to Mobile with it being available for download on all Android and iPhone models. It has been developed keeping in mind the new audience and the limitations of the mobile screen and is different from the PC version. In this article, we will take a close look at Dead By Daylight Mobile New version Beta Release Date: When is it coming out. 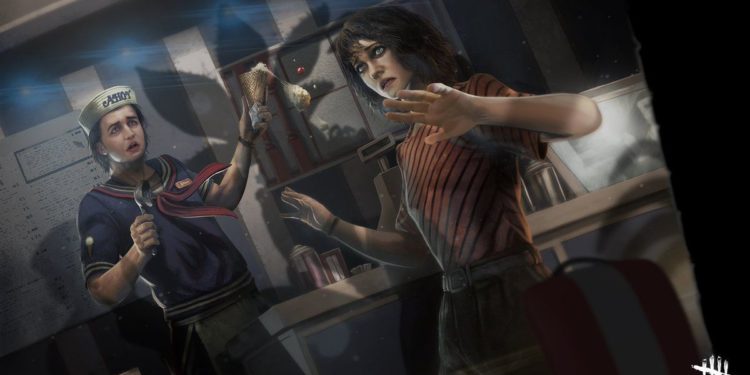 The beta test is a way for the developer of Dead by Daylight Mobile to test new features without implementing them on the entire server. It is an open beta test meaning any and all interested players can join the test. The beta test will not take place globally and will be limited to particular regions. It will also take place only for a set number of days.

Dead By Daylight Mobile New version Beta Release Date: When is it coming out?

The beta test for the new version of the game will start on the 29th of June and will go till the 14th of July in the US region. It is an open beta and there will be a first come first serve registration basis. If you want to register for the beta, look for the playtest version on the Google Play Store for Android. The beta version download link will also be made available on the official Twitter handle of the game; @DbDMobile. You will be able to download the Beta test version there.

As promised, we are launching a Beta Test to offer players an exclusive sneak peek of the new game version! The beta test will take place in the US region from June 29th to July 14th.

Finally, the beta test will be independent of the main version of the game. This means that player accounts will not be transferred across to the beta version. In addition to this, if the registration slots close, you cannot take part in the beta test of the new version. If you are in a region that does not offer the beta test, you will not be able to participate, unless you use a VPN, which we strongly don’t recommend.

If you found this article helpful, please consider visiting DigiStatement for more information.