Dead By Daylight is a truly special game. There aren’t many games that handle DLCs quite like DBD does. Over its lifetime, the devs have put out 36 DLCs for the game. These come packed with new missions, maps, cosmetics, and playable characters among a plethora of other things. The game is almost 6 years old and it is still going strong, thanks to the post-launch love that it has received from the devs at Behaviour Interactive.

The cosmetics aren’t boring either. There is something truly special about the cosmetics that people get to enjoy in Dead By Daylight. Each outfit and item properly compliment the character that they are created for. Today, we’re here to talk about Kate’s “Down Home” cosmetic. This is just one of the many cool cosmetics that are available for this character. A lot of people say that this is a very aesthetic cosmetic and they are also curious about its price. Today, we have all the facts properly arranged for you down below. So, without further ado, let’s get straight into it. 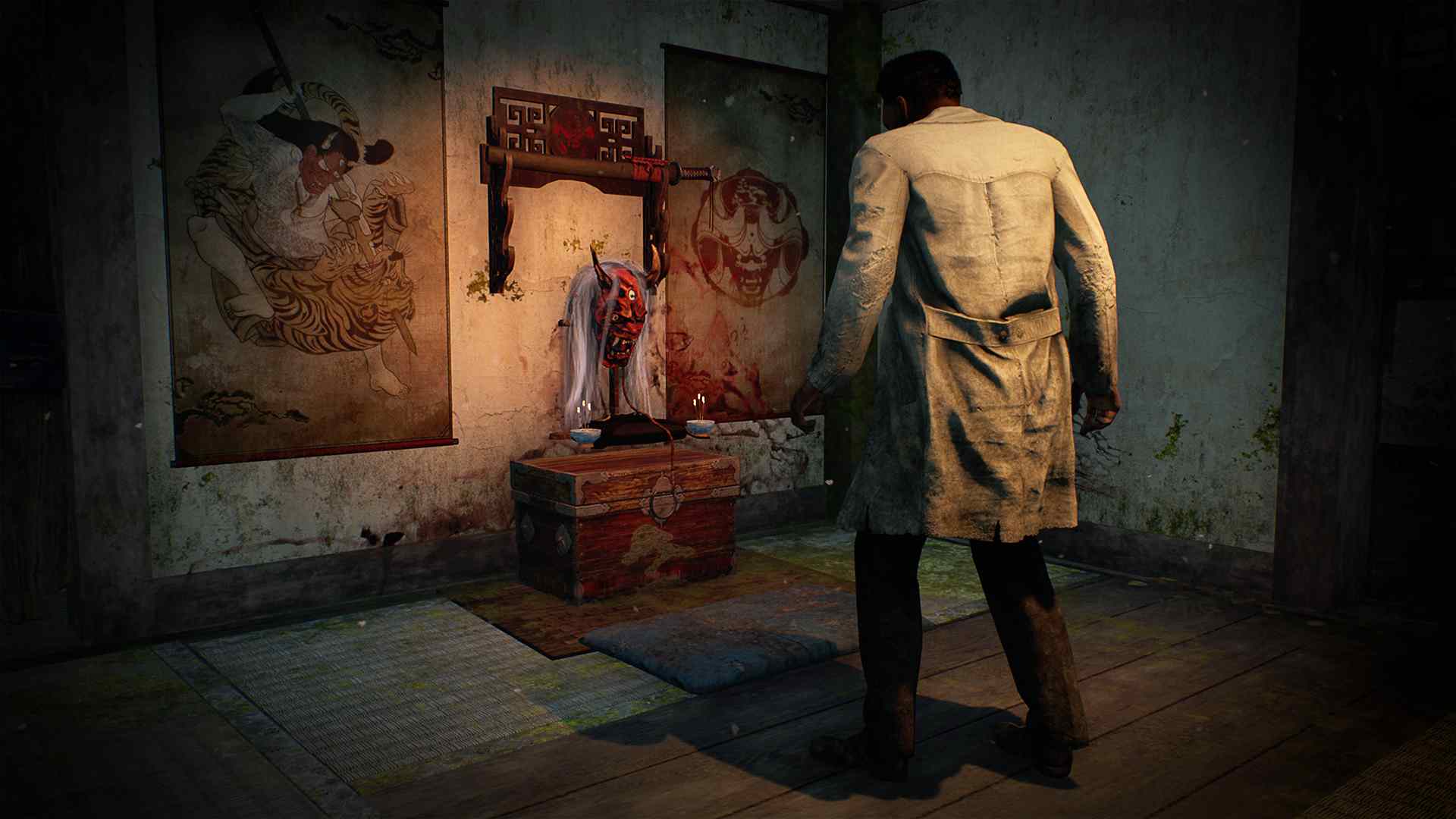 Kate was introduced as a playable character in the game in 2018. Along with Kate, a cosmetic “Down Home” was also added to the game. Ever since then, players have been trying to get their hands on it. Well, it’s not a particularly difficult task. You just have to go to the store and buy it from there, this cosmetic costs around 1080 Auric Cells, which is the in-game currency used in Dead By Daylight.

Kate’s cosmetic is special in the game, it is one of the few outfits where the headpiece can be separated from the rest of the outfit. However, we can’t think of any real reason to do that because the entire outfit just goes well with Kate and her character. Kate has some of the best cosmetics in the game and you don’t wanna miss out on this. So, head to the store spend 1080 Auric Cells, and get yourself the “Down Home” cosmetic.

That concludes our article on how much is the “Down Home” cosmetic for Kate in Dead By Daylight. Now, that you know how much it costs, you can manage your Auric cells accordingly and go get this cosmetic. Visit Digistatement for more informative articles like the one you just read. Leave a comment below if you have any queries. Thank you for reading!

Dead by Daylight Dwight’s “Counselor Loadout” cosmetic: How much is it?

Dead by Daylight Dwight's "Counselor Loadout" cosmetic: How much is it?