Dead by Daylight is a 5-player or 4vs1-player isometric horror game that takes inspiration from other survival games and also horror games. The team behind Dead by Daylight keeps the game updated & always adds new content & features to the game to keep things fresh. However, Dead by Daylight tends to balance survivors between original characters and licensed crossovers from the likes of Stranger Things, Silent Hill, and Evil Dead. Likewise, with Halloween coming up in October, it is not surprising that a Halloween-themed event is coming to Dead by Daylight.

However, the Halloween event update is bringing a new survivor character, Mikaela Reid to the game. Event updates in Dead by Daylight usually bring new killers & survivors together. Therefore, it is not so surprising that the upcoming update will be bringing a new survivor character to the game. Also, the Halloween event update is aptly named Hour of the Witch. The titular witch that comes with the update is the new survivor, Mikaela Reid. Other than the fact that she is a young witch and comes with the tagline, “she brings light and life to a realm of darkness and death.” there are no details on her backstory & attributes.

Here is a trailer for the Hour of the Witch update

She brings light and life to a realm of darkness and death.

A new Survivor is coming to Dead by Daylight… pic.twitter.com/owFWDDLYrD 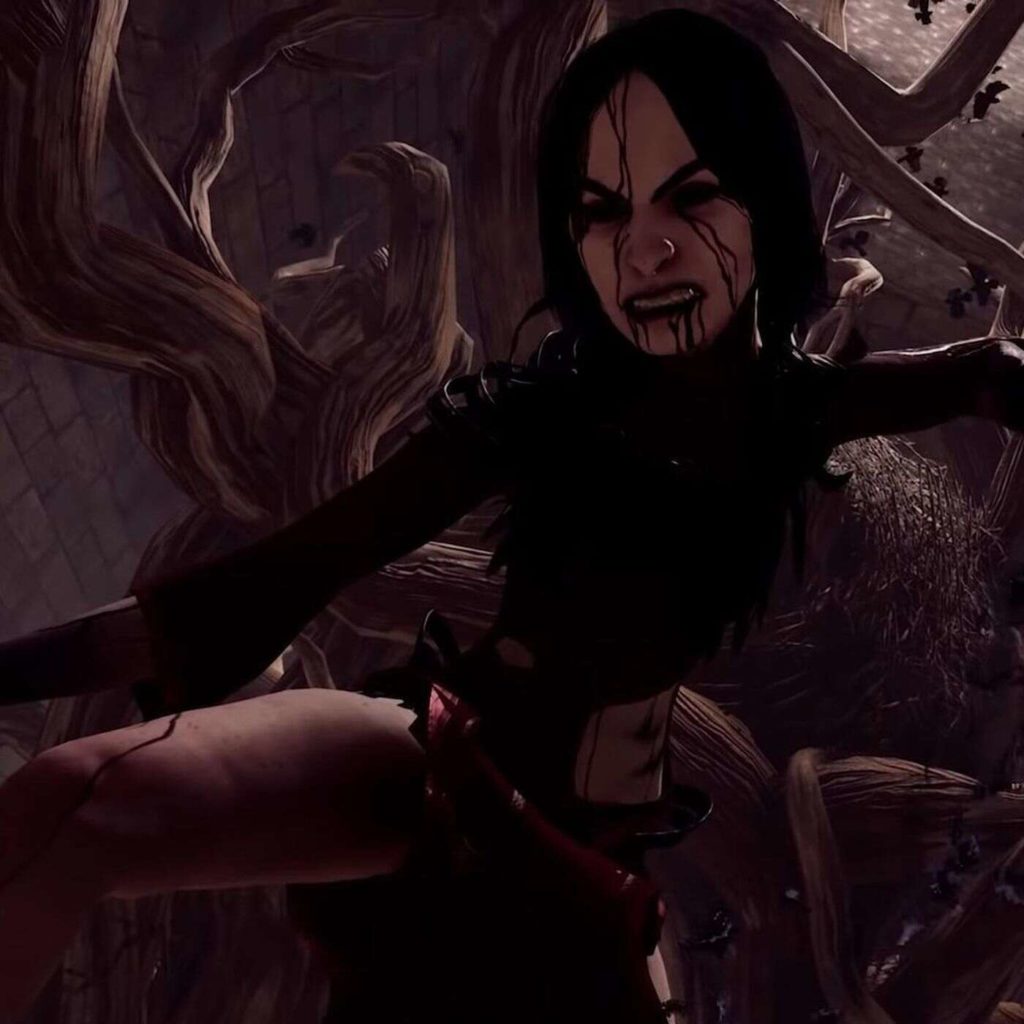