DayZ is an online multiplayer game that has tons of unique features as well as gameplay elements. Likewise, the game also has a massive in-game world as well as decent visuals. Thus, the game requires a good amount of memory to run smoothly. A computer not having enough memory can result in in-game crashes. This article is therefore regarding some fixes as well as workarounds for DayZ not enough memory issue. 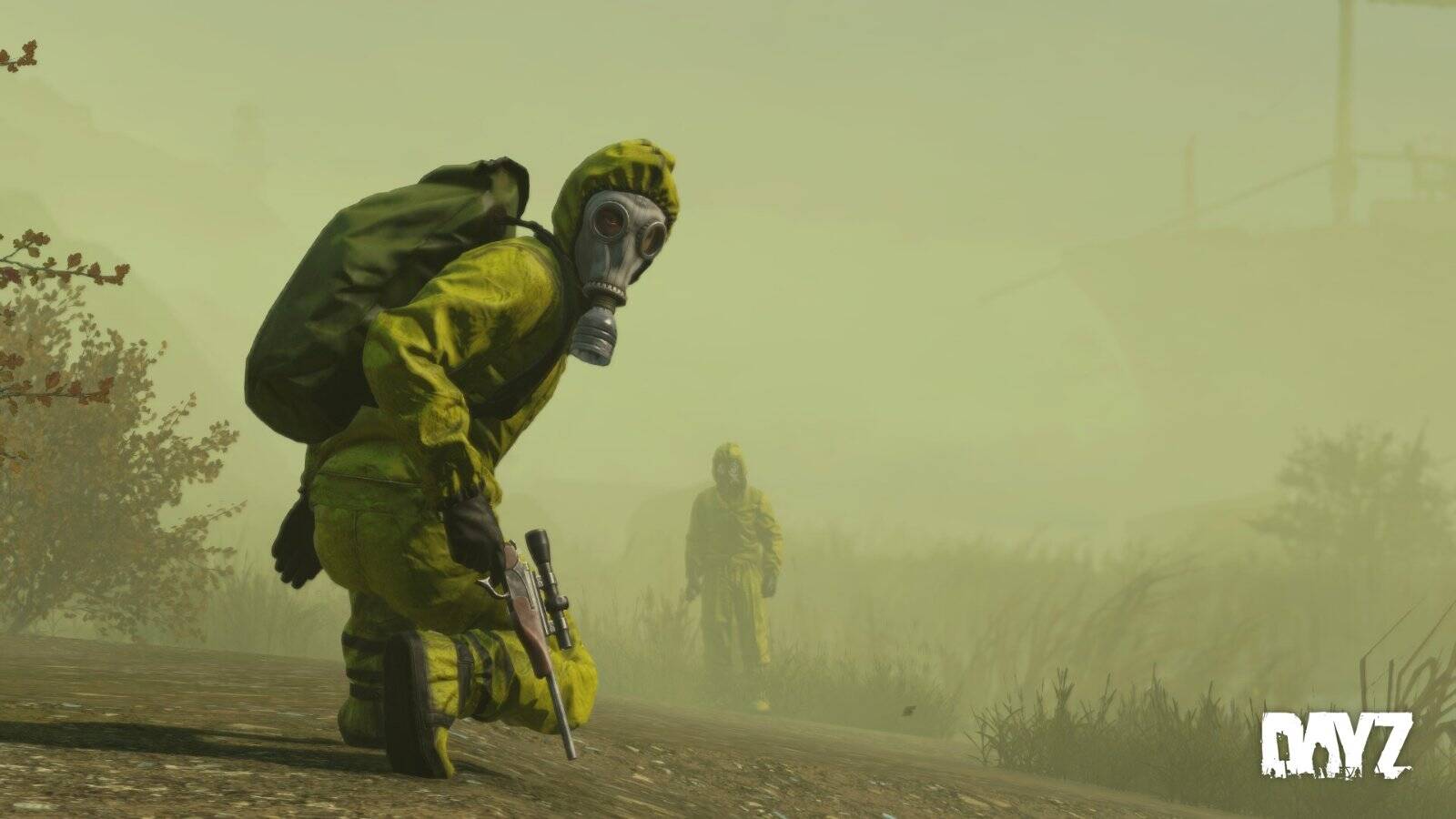 Going to the main topic of this article, you can find out all the latest information you need regarding some fixes as well as workarounds for DayZ, not enough memory issue. 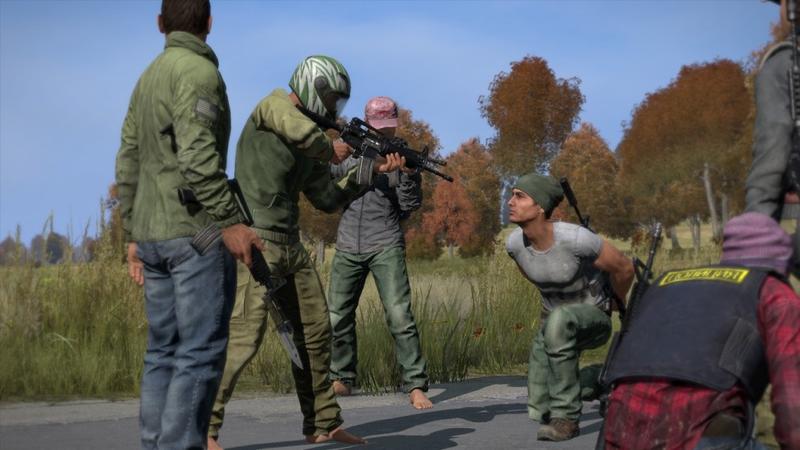 The most obvious as well as a simple fix for the memory issue in the game is to upgrade your system’s memory capacity. Likewise, players who face the issue can simply upgrade their PC’s RAM to run the game without a hitch. Additionally, a decent amount of RAM memory can also improve the game’s overall performance as well as stability. Thus, you can upgrade your system’s memory to see if it resolves the issue.

Kill other programs as well as background running apps –

Players who are facing memory issues in the game can also kill other running programs to free up memory. Likewise, players can go to their Task Manager and look for any background running apps that are hogging your system memory. Therefore, you can free up as much RAM memory as possible by killing unnecessary programs before launching the game.

Clear your PC’s cache as well as temporary files –

Players who are facing memory issues in the game can also resolve the issues by clearing the PC’s cache. Thus, players can simply clear the cache memory as well as temporary files. This can improve the amount of available RAM for the game.

This was an article regarding some fixes as well as workarounds for DayZ, not enough memory. You can always keep up-to-date with Digistatement for the latest game news as well as guides.

Elden Ring: How to get the Tree Sentinel Armor?